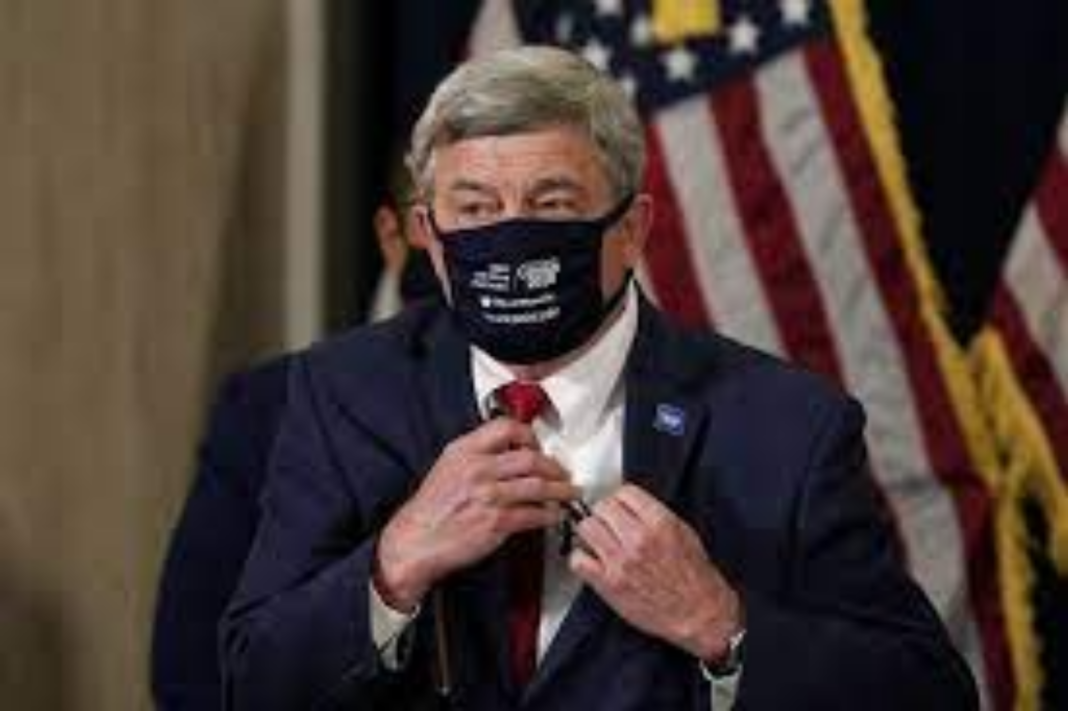 Monday-US Census Bureau unveiled the initial findings of the 2020 Census, which puts the population above 331 million, marking the second-lowest growth rate recorded in the history of the country.

It is significant because the population count conducted by the Bureau once-a-decade is used for “Apportionment,” the process involving the HOR seat distribution among the 50 states.  Now the question is, how the numbers are to affect the seats each state possesses.

The House of Representatives, also known as the Lower House of Congress, consists of a total of 435 members from all states. These members are elected on the basis of population, meaning more population of a state, more seats in HOR, and the electoral college.

For example, Texas, which added around 4 million new residents over the last decade according to the census, is poised to have two additional seats in Congress, securing a total of 38 seats. So it is a win-win situation for Longhorn State.

Similarly, Florida, the third populous state of the United States, was anticipated to win two seats, but it could gain just one, securing a total of 28 seats in HOR and 30 in the electoral college, after a population gain of over 2.7 million in 2020 as compared to last decade.

North Carolina, the nation’s ninth-largest state, also succeeded in securing an additional seat following the 2020 census that reported a sufficient population growth in the state, bringing the state’s total to 14.

Oregon is also among the five states who will have an additional seat in the US Congress. It is the first time when the state won a new seat in the last 40 years, raising its seats to 6 in the Lower House.

Though these six states gained additional seats, many others lost because the number of seats in the House of Representatives remains the same-435.

For example, California, a symbol of growth and opportunities, had 53 seats in the past, now witnessed a decline in its population, thus losing a seat in the US House for the first time.

Similarly, as per the initial results of population count, New York underwent a drop in its residents due to COVID-19 migration and Trump anti-migration policies. Due to which it was expected to lose two seats, but it lost a single seat. Now New York will have 26 members in the House rather than 27.

Likewise, Illinois, Michigan, Ohio, and Pennsylvania will now have 17,13,15, and 17 Congressional seats, respectively, after losing a seat due to population shifts.