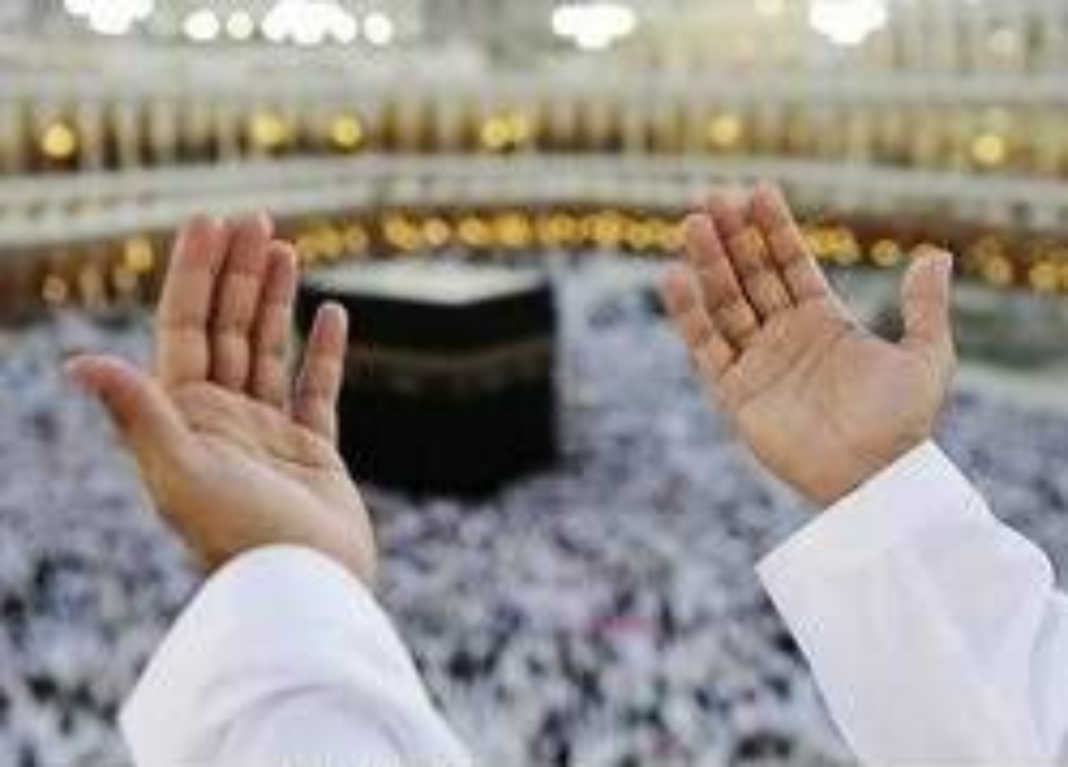 Universities gather the religious and non-religious in an environment where people evaluate one another’s intelligence. The non-religious often scoff at people of faith, wondering how anyone scientific can believe in God, while also blaming religion for terrorism and wars.

This view often rests on unscientific perceptions, and on this basis it’s time for the non-religious to stop sneering at people of faith.

Throughout history, science has challenged many of the religious beliefs people have held, such as the Sun revolving around the Earth. As a result, many secular educated people associate religious beliefs with low intellect, despite the fact that no scientist has disproven the existence of God.

Educated people also tend to be more left-wing, and historically, many leftist political movements have had negative views about religion, reflected in Karl Marx’s famous maxim that “religion is the opium of the people.”

Moreover, the founding fathers enshrined the separation of church and state in the US constitution, following the enlightenment and centuries of bloody religious wars. Consequently, educated seculars also perceive religion as a threat to basic human rights.

This is why people with strong religious beliefs often keep a low profile, trying to avoid the accusation of being stupid at best, and of tacitly contributing to tyranny and wars at worst.

Admittedly, much of the sneering is between the lines, as publicly admonishing people of faith goes against the freedom of religion cherished by modern woke culture. But it’s not hard to sense someone mentally rolling their eyes when you mention your upcoming prayer session.

Ironically, were critics of religion to conduct a more scientific analysis of the relationship between religiousness and behavior, they might find that many of their negative views are ill-founded.

First, there is significant scientific evidence that people who are more religious are prosocial in manner: they are more likely to help others, to donate to charity, and so on. Admittedly, this sometimes reflects an in-group bias, i.e., helping people of the same faith, at the expense of “non-believers,” who may be harassed. However in general, compared to secular people, religious people tend to be nicer even to out-group members.

There are many reasons for this, chief among them being that most religions prescribe charity and compassion. Moreover, following a religion usually builds patience and perseverance, which are skills that tend to make people behave more constructively with others.

In fact, in primitive societies, religion is sometimes a prerequisite for living in larger groups when monitoring one another’s behavior is unwieldly. To ensure that people behave prosocially rather than opportunistically when nobody is looking, one solution is making group members fear the wrath of a supernatural entity.

Second, while many wars have been religious, much of the violent conflict humans have experienced has been areligious, too. Both World Wars involved mass slaughter on nationalistic and ethnic grounds, including the Nazis committing genocide against Jews. Communism alone caused millions of deaths in under two centuries.

Put simply, humans have an inherent tendency to fight one another, and while religion is often a convenient excuse, in its absence, an alternative naturally presents itself, lest the fighting be interrupted.

Arguments in favor of religion are undermined significantly by the corruption exhibited by many religious leaders. Throughout history and to this day, self-serving megalomaniacs correctly perceive religion as a way of acquiring power, and upon reaching the summit, they happily send people to war and embezzle millions of dollars under perverse religious pretexts.

Therefore, the next time you feel intellectually superior to the “naïve fool” seeking help from their God, or you feel disgust toward the religion of a terrorist operative, try questioning your own beliefs about religion, as the ground that they rest upon might not be as solid as you imagine. Nobody likes a hypocrite, so don’t be one.

Border Crisis: Biden ramps up removals as the situation at the...

President Biden is in trouble with all these barrage of crises,...