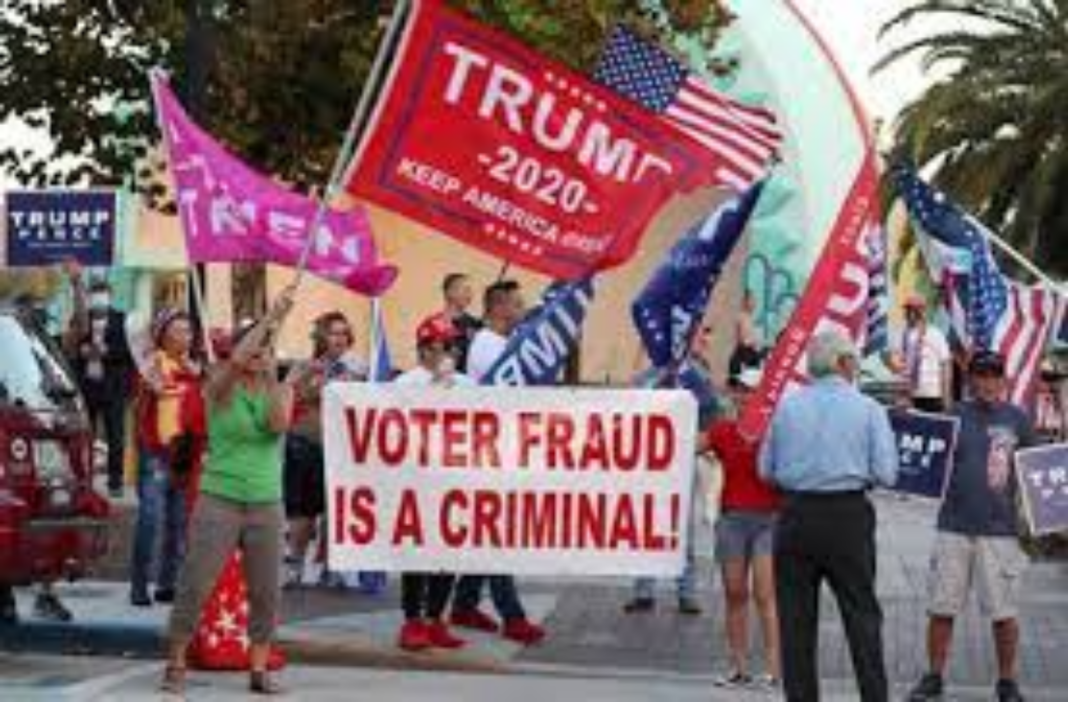 We reported two days ago that the three auditors selected for the Windham audit are conflicted with connections to Pelosi and Schumer.  Because of these obvious conflicts, this audit was over before it started.

BREAKING EXCLUSIVE: The Windham, New Hampshire 2020 Election Audit Was Over Before It Started – Two of Three Auditors Have Conflicts with Pelosi and Schumer

Then earlier today we reported that in addition to conflicts and independence issues the audit has a bizarre audit plan that undermines the audit as well.

‘Audit’ of Windham, New Hampshire Is a SHAM Due to Conflicts, Independence Issues, and a Ridiculous Audit Program – America Deserves Better

Now we can report that there is evidence that the auditors in the Windham audit have backdated the election system parameters in the midst of the audit.  Populist Press reported this evening:

The forensic audit in Windham, New Hampshire is over, but the momentum to keep it alive is just getting started. Late Thursday, Marilyn Todd of NH Voter Integrity Group made some bombshell discoveries.

Last Friday, when the machine reports were being printed at the audit, Todd, who has kept a close watch on Hursti, took pictures of them. Late Thursday, she had the report pictures up on her computer when something earth-shattering caught her eye. She spoke about it Thursday evening in a live video with Nick Moseder, CammCon, Susan Dee Settenbrino, and Professor David Clements.

The article referred to by Populist Pundit was at uncoverdc.  This article discusses some observations made by an audit expert onsite in New Hampshire, Marilyn Todd of NH Voter Integrity Group:

Todd, a financial auditor and founder of NH Voter Integrity Group, reported that activity on a computer with firmware software on it would be listed on an internal audit report. Indeed, this is the case with Windham’s machines, which are serviced and maintained by LHS Associates. Interestingly, LHS President Jeff Silvestro was present multiple days at the audit. Upon looking closer at the pictures of the machine’s audit report from May 12, Todd noticed the following specific line items among others:

According to Todd and reported by UncoverDC, Hursti previously indicated that he would need to reset the entire memory card because it was not possible to clear the counters. Upon seeing the machine’s audit report, Todd realized that was not true, and the memory card does not need to be deleted, as Hursti insisted.

If you think we had probable cause to get a statewide audit of New Hampshire before, wait till you guys get a load of this.

Professor Clements, you might recognize as one of the guest speakers at former Congresswoman and current Regent University Dean, Michele Bachmann’s Election Integrity Conference in March.

“Where Was the FBI? Where Were the Courts? Where Was the Legislature?” – Professor and Attorney David Clements on 2020 Presidential Election

New Hampshire voters and all of America have more than enough evidence to demand a comprehensive forensic audit of ballots in this state.  Please contact these individuals and let them know we demand the truth obtained through a legitimate audit.