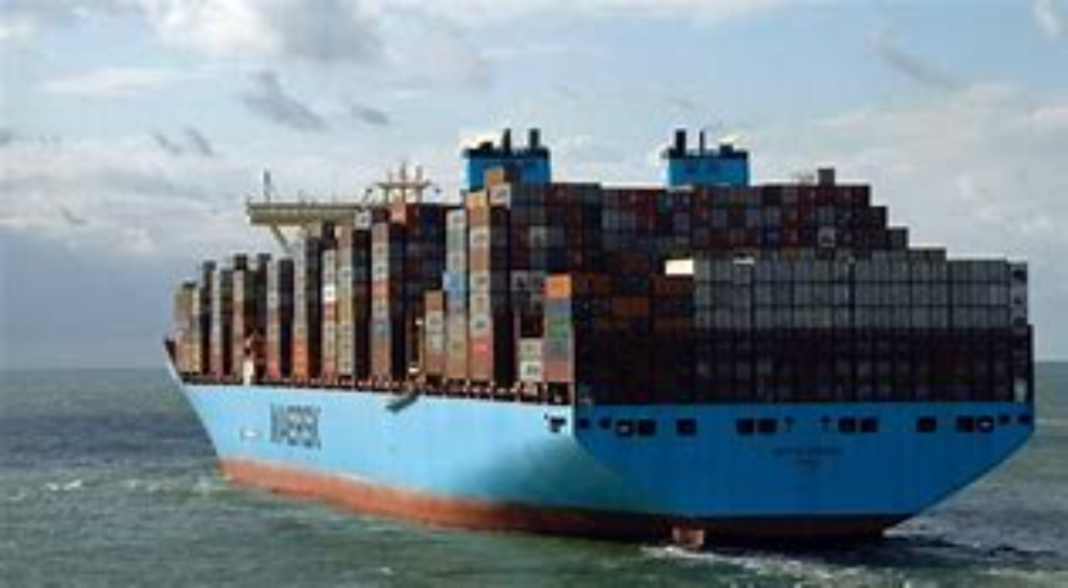 With congestion at the Ports of Los Angeles and Long Beach causing massive backups, shippers have started to send more freight to the East Coast instead, according to Supply Chain Dive. The major ports on the East Coast, such as New York/New Jersey, Virginia, Charleston, and Savannah, are reporting higher cargo volumes as other West Coast alternatives, such as Seattle and Vancouver, are becoming congested as well.

To get from East Asia to the East Coast of the United States, ships must pass through the Panama Canal. That adds about seven days to a ship’s journey and about $3,000 to the price of a container, but backups are so severe that those costs are becoming worthwhile.

Supply Chain Dive reports that East Coast ports are more confident they will be able to handle increased cargo loads. The Florida Ports Council is practically begging shippers to send their freight through Tampa or Miami instead of waiting in line off the coast of Southern California. In a rhetorical flourish, the council’s president and CEO said, “Our seaports are the solution to ensure the cargo shipping logjam doesn’t become the grinch that stole Christmas.” The Port of Charleston has invested about $2 billion in infrastructure improvements over the last few years. The Port of Savannah’s capacity will increase when a major construction project is completed in December. As Rich Lowry noted in his recent piece for Politico, the Port of Virginia is more automated than other American ports and is better equipped to handle increased volume.

The International Longshore and Warehouse Union (ILWU) only represents workers at the major ports on the West Coast of the United States and Canada. The ILWU’s stranglehold on West Coast ports has caused labor prices to skyrocket and made technological development difficult since the union sees increased automation as a threat to its workers. East Coast workers are represented by the International Longshoremen’s Association, which has historically been less effective than the ILWU at restricting the labor supply and stifling automation.

Problems in competitive systems are never static, which is one reason why government solutions often don’t work. It was only a few days ago that the Biden administration was patting itself on the back for supposedly cajoling Los Angeles and Long Beach into operating 24/7. That was a step in the right direction, but shippers were already looking at the East Coast at that point. Government is never going to be as fast in coming up with solutions as the people with money on the line and promises to keep. If the East Coast can step up and take some pressure off the West Coast, that would be a welcome development.