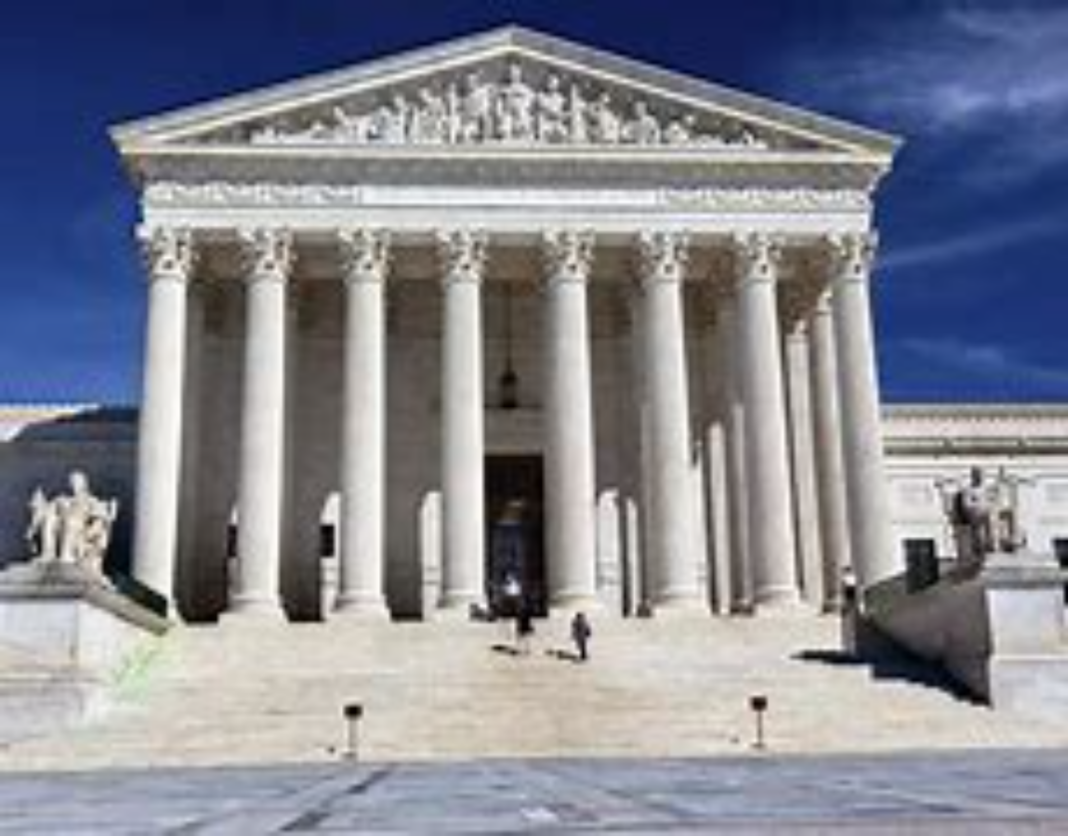 On Tuesday, The Supreme Court of the United States shot down a last-ditch effort by the Biden administration to stop the reinstatement of Trump’s extremely successful “Remain in Mexico” policy, otherwise known as the Migrant Protection Protocols (MPP) program.

The court made the decision after Biden’s open-border regime had filed an emergency application because of a similar ruling that was made earlier in the month, by a Federal Judge in Texas.

Their petition was quickly rejected by the nation’s highest court, allowing Judge Kacsmaryk’s early-august decision to go into effect.

The administration is now mandated to start following the policy that will send illegal crossers back across the border as they await their hearings.

In the court’s decision that saw 3 liberal justices dissenting from the conservative majority, they cited their previous ruling that blocked Trump’s attempt to end Obama’s ‘DACA’ policy, as precedent for turning down Biden this time around.

Justice John Roberts was the only one to vote against the government’s attempt to end the programs in both cases.

The brief shadow-docket order contains minimal reasoning but cites the 2020 case in which SCOTUS ruled that the Trump administration acted unlawfully when it tried to quickly cancel Obama’s DACA program. Now that ruling is hindering Biden from unwinding Trump immigration policy.

Justices Breyer, Sotomayor, and Kagan were predictably the 3 members of the court who would have granted the emergency application – proving once again they are just partisan puppets with way too much power.

Thankfully – for now – we have a conservative majority (well..somewhat considering those two squishes, Kavanaugh and ACB).

Biden, and these American-hating goons he has running the show, won’t quit when it comes to importing illegal voters to ensure their positions of power, but thanks to the decision by SCOTUS he has hit a major delay.

Border states like Texas should finally be able to clear out the overcrowded facilities by sending the people back where they came from, instead of releasing untested and unvetted illegals into communities around the country.

All in all, a HUGE win for Americans.