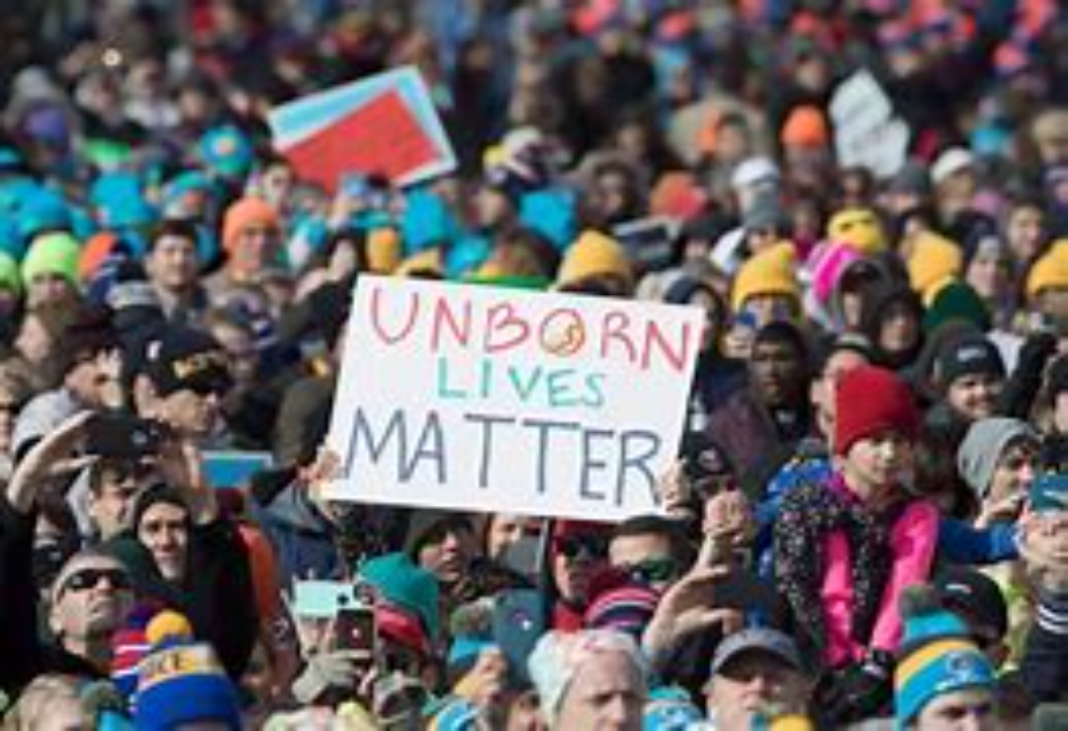 Most European abortion laws limit abortion earlier than the Mississippi law at the heart of an upcoming Supreme Court case, a study released Tuesday found.

Nguyen said no European nation allows elective abortions through all nine months of pregnancy, “as is effectively permitted in several U.S. states,” noting that the U.S. is among only a small handful of nations, including China and North Korea, that allow late-term abortions.

The Charlotte Lozier Institute sampled a group of 50 European countries, independent states, and semi-autonomous regions with populations over 1 million, comparing the gestational limits for abortion to Mississippi’s Gestational Age Act. The study found that 47 out of 50 European nations restrict abortion to prior to 15 weeks and five countries limit abortions to 14 weeks, including Germany and Belgium.

The majority of European countries—including Denmark, France, and Norway—limit abortions to 12 weeks, the study found, and no European nations allow abortion through all nine months of pregnancy.

No U.S. states have enforceable limits on abortion at 15 weeks, according to the Charlotte Lozier Institute study, and states like California, Massachusetts, Maryland, and New York effectively allow abortion through all nine months of pregnancy.

“The European comparison is useful in highlighting how Roe v. Wade and the abortion industry are outdated and out of touch, but our goal isn’t achieving some international happy medium,” he continued. “Along with legislators in Mississippi, Charlotte Lozier Institute is committed to using science to demonstrate the reality that human life exists in the womb and that the right to life is an unalienable human right.”

The study comes as the Supreme Court prepares to take up Dobbs v. Jackson Women’s Health Organization in October, prompting the state of Mississippi and Republican senators to file amicus briefs calling on the court to uphold the state’s abortion ban.

Dobbs will be the first major abortion case in which all three of former President Donald Trump’s Supreme Court justice appointees participate, including Justice Amy Coney Barrett, who gained a seat on the court after a contentious confirmation process in October.

Pfizer and BioNTech seek COVID vaccine booster for everyone

Dr. Aruna Khilanani: Fantasized about “unloading a revolver into the head...