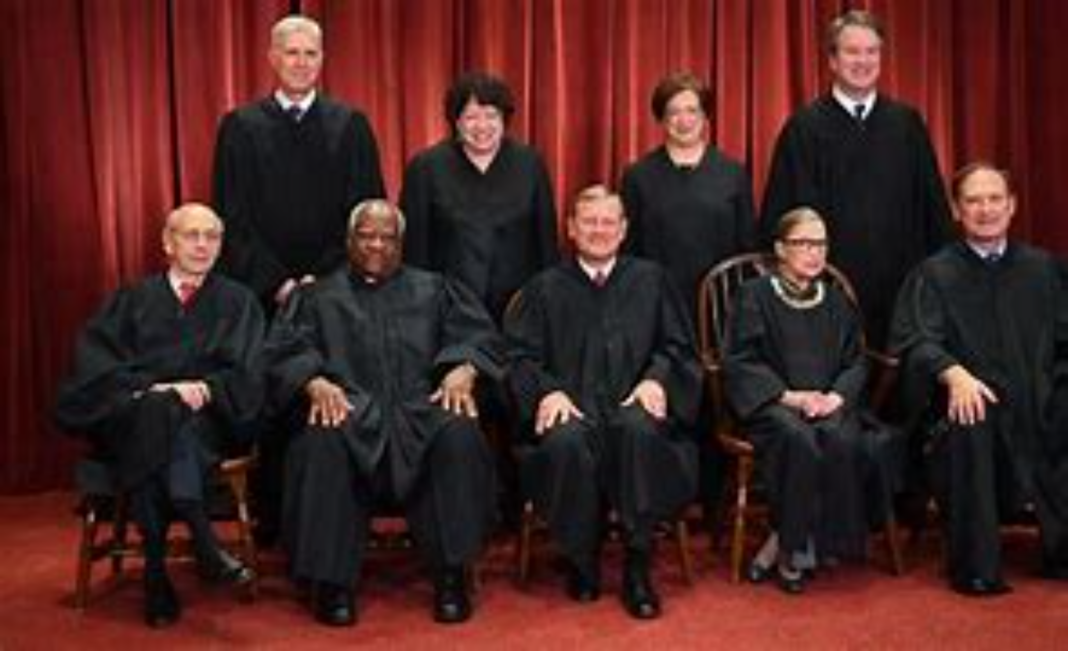 A pro-life crowd including students, mothers, feminists, conservatives, liberals, and Democrats as well as Republicans stood outside the Supreme Court building Wednesday as the sun rose over Washington.

Americans traveled to the Supreme Court from across the country to express their views on abortion and call for Roe v. Wade to be overturned as the nine justices heard oral arguments in the case of Dobbs v. Jackson Women’s Health Organization.

Katie Moos and her 10-year-old son, Silas, came to the nation’s capital from California. Holding handwritten signs, Moos told The Daily Signal that the Supreme Court was hearing “a landmark case that could change history and save a lot of people’s lives.”

Inside, the high court listened to arguments in Dobbs, a case that observers say could result in the justices’ overturning Roe v. Wade and returning power to the states to determine abortion laws.

In the commentary, Israel explained the central question before the Supreme Court:

Dobbs v. Jackson presents the Supreme Court with one straightforward question: Are all pre-viability bans on elective abortion unconstitutional (that is, can states protect unborn children before they are able to survive outside the womb)?

In answering this question, the court must confront its earlier decisions like Roe w. Wade (1973) and Planned Parenthood v. Casey.

The high-profile case stems from a Mississippi law, passed in 2018 but not yet in effect, which bans most abortions after 15 weeks of pregnancy.

Pro-life and pro-choice activists held dueling rallies Wednesday outside the Supreme Court. Among the relatively young pro-life crowd were some who called themselves leftists, Democrats, and feminists.

Turner, 20, is communications director for a group called the Progressive Anti-Abortion Uprising.

As a progressive, Turner said, she believes in “equality, nonviolence and nondiscrimination, but we understand that should be applied to every single human being from the moment they exist at fertilization, and that is not an ideological or religious viewpoint.”

“Life does begin at fertilization, and that’s just a fact,” she said.

The Supreme Court is expected to announce its ruling in the Dobbs case next June.

In the meantime, hundreds of Americans held signs outside the high court in support of the unborn, urging the justices to protect the sanctity of life.

Here are 18 more photos of some of the best homemade signs from the pro-life rally.