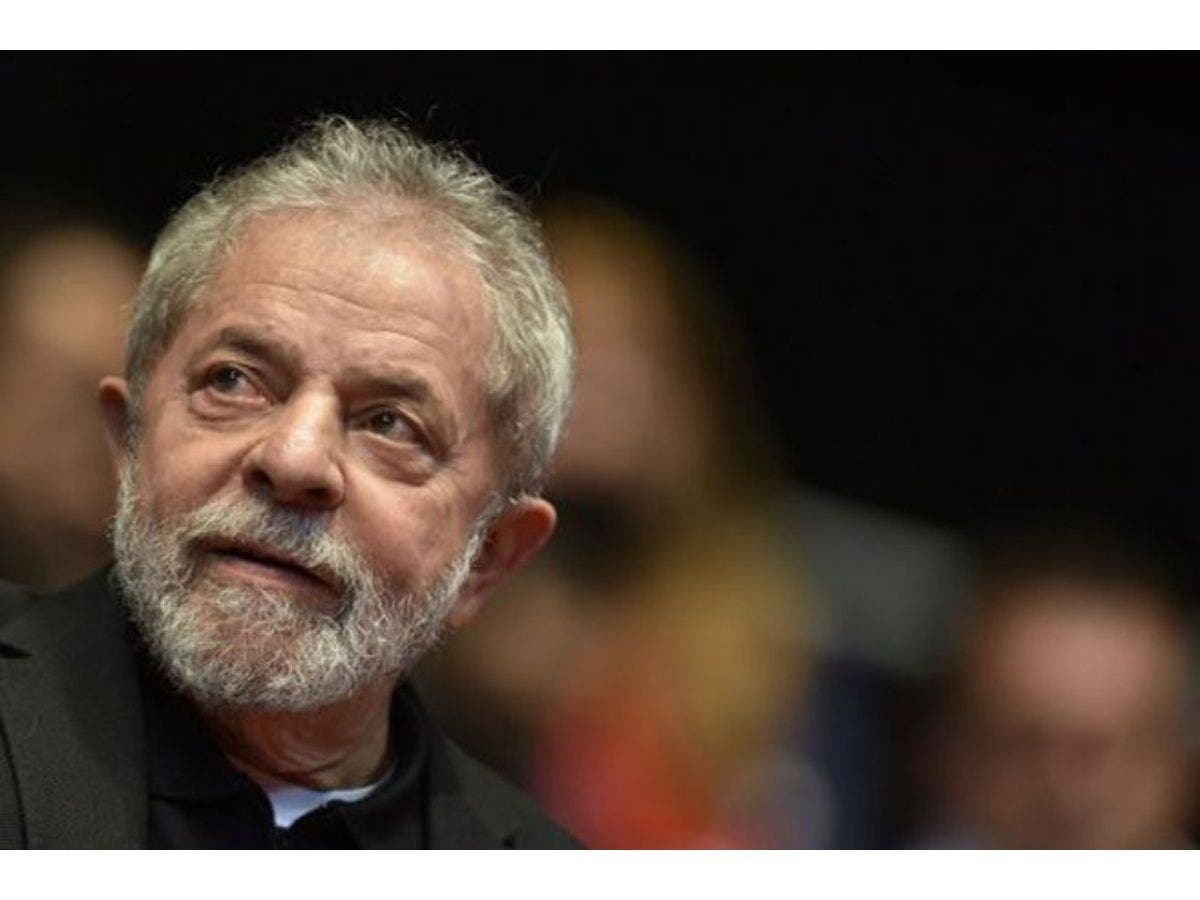 The ineptitude of the 13th Federal Court of the state of Paraná to act in the so-called triplex case of Guarujá, Atibaia, and Instituto Lula, was recognized on March 8 by the STF minister Edson Fachin, and now the other judges will analyze whether to maintain or eliminate said decision.

The portal Consultor Jurídico assures that, although there are consequences linked to the matter, such as Lula’s eligibility and the extension of the verdict to other deactivated Operation Lava Jato proceedings, the discussion is technical and does not have much room for interpretation.

Lula: I’m a Victim of the Biggest Legal Lie in Brazil’s History

Fachin’s resolution annulled the sentences, gave the founder of the Workers’ Party his political rights back, as well as the possibility of participating in the race for power in next year’s presidential elections.

According to legal rules, the site specifies, the answer to the question “was the federal court of Curitiba competent to judge the crimes attributed to him?” will be sought in this Wednesday’s debate.

The Federal Court of Curitiba’s incompetence to “judge the improper charges brought against former president Lula was sustained by us since the first written manifestation we presented in the proceedings, still in 2016,” defense lawyers Cristiano Zanin and Valeska Teixeira indicated on that occasion.

They pointed out that Fachin’s ruling recognizes “that we were always right in this long legal battle, in which we never changed our grounds to demonstrate the nullity of the proceedings and the innocence of former president Lula and the lawfare (legal warfare) practiced against him.”

Therefore, the decision is in line with everything that the defense has supported in the last five years of the trial.

However, the legal team denounced in a statement; that it does not have the power to repair the irreparable damage caused by former judge Sérgio Moro and the Lava Jato prosecutors “to former president Lula, to the justice system, and the Democratic Rule of Law.”