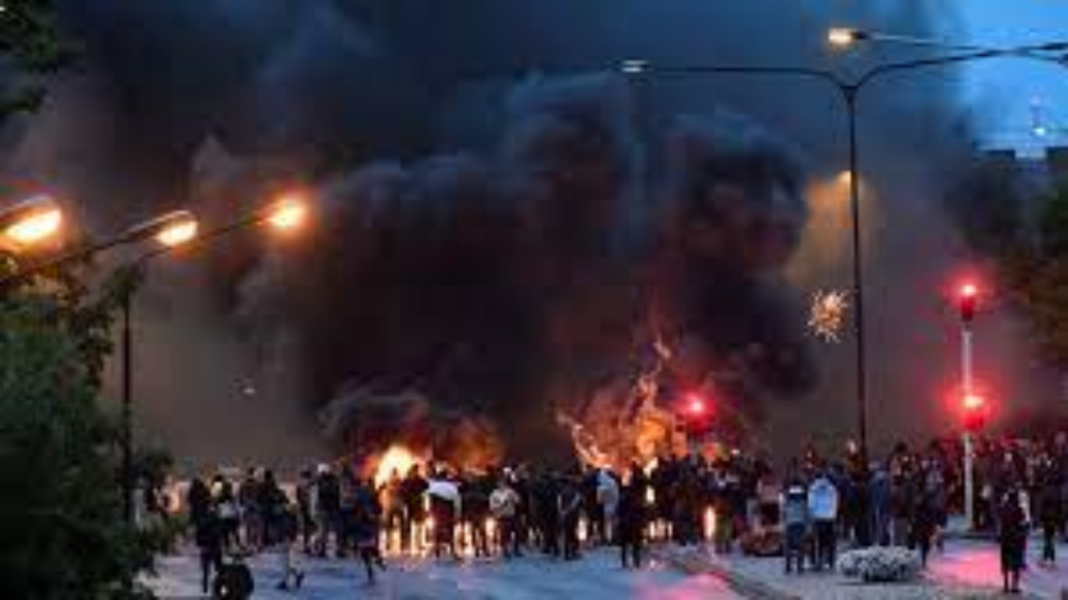 The man had earlier sought asylum citing persecution over his religious doubts, but had his application rejected and was advised to “keep a low profile” and “restrain himself in his criticism of Islam” in order to avoid provoking others.

After having his asylum application in Sweden rejected, a Moroccan man has released a film where he burns a copy of the Quran, Islam’s holy book, in protest.

The man came to Sweden from Morocco two years ago on a tourist visa and sought asylum, citing persecution in his home country due to his “religious doubts”.

The Swedish Migration Agency, however, rejected his asylum application. The decision was appealed, but the Migration Court of Appeal backed up the authority’s line, ruling that it was “reasonable” to demand his return to Morocco as well as expect that he “keeps a low profile and restrains himself in his criticism of Islam and the monarchy in order to avoid provoking actions against him by individuals and authorities”.

In response, the man recorded a video of himself burning a copy of the Quran in a barbecue area and uploaded it on YouTube under the handle Skeptic Mohamed.

The man, who describes himself as an ex-Muslim, an atheist, a secularist, a metalhead, and a sceptic, argued that this act of “desecration” was about “defending his right to asylum”.

“This can dramatically increase my security concerns even here in Sweden. I have a duty to protect my dignity, safety, and freedom, which is absolutely impossible in a Muslim-majority country like Morocco at this point”, he said.

“This also [is] in defiance to the Swedish Migration Authorities that are explicitly discriminating against me because I am an ex-Muslim atheist”, he continued.

“I strongly refuse to shut up and hide like these Swedish asylum authorities required me to do and consider a ‘reasonable’ requirement while Islamofascists and Islamic terrorists that want us dead are allowed to stay in Sweden after they have destroyed dozens of Muslim-majority countries”, he concluded.

Skeptic Mohamed’s act has drawn media attention. Among others, the newspaper Aftonbladet emphasised that the very Migration Court of Appeal previously ruled that “it is not possible to force a genuinely convinced person to hide, change, or distance themselves from their view of life”.

Furthermore, journalist Thord Eriksson ventured that Mohamed must have had “the misfortune to encounter an bureaucratic wall of asylum deniers” and that his clips are “disturbing Sweden’s self-image as a defender of human rights”.

In the comments to the video, reactions were rather polarised, ranging from admiration, respect, and support to criticism, condemnation, and glee.

So far, desecrating the Quran in Scandinavia has been a staple of right-wing anti-Islam organisations, such as Denmark’s Hard Line party led by Rasmus Paludan or Stop Islamisation of Norway (SIAN), both of which see Quran-burning as a way of executing freedom of speech.