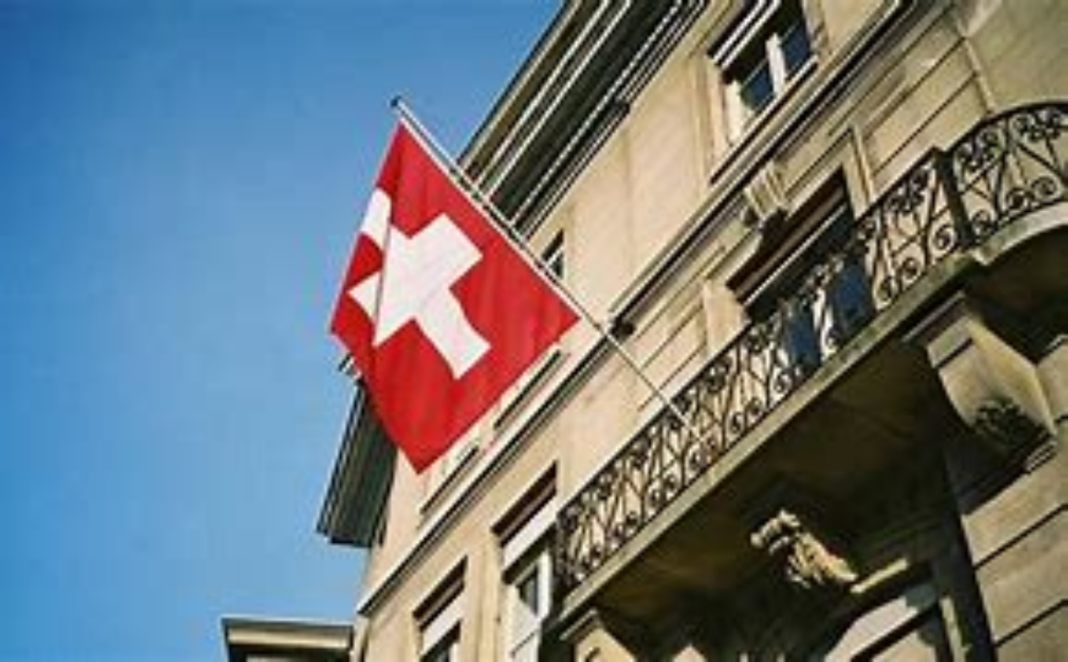 Switzerland votes in a referendum on Sunday over whether to ban synthetic pesticides, including imported foodstuff produced using such pesticides.

Supporters of the campaign, who say the artificial products lead to serious health problems and reduce biodiversity, hope that a ban will also prompt similar prohibitions in other countries.

The first initiative, entitled “For a Switzerland free from synthetic pesticides,” calls for a nationwide ban within 10 years.

Under the second, “For clean drinking water and healthy food,” only farmers who forgo pesticides and most antibiotics would be eligible for government subsidies.

The amount of liquid manure used on farms would also be limited as part of efforts to curb water pollution.

Who supports the ban?

“People have been sold a romantic image of farming in Switzerland, which is far removed from reality,” Pascal Scheiwiller, a supporter of the clean water initiative, told Reuters.

Farmers and manufacturers opposing the ban say the pesticides are tested and regulated to be used safely.

They say crop yields and the country’s agriculture sector would crumble without them.

Some farmers added that they have also been the victims of insults, threats and intimidation.

Switzerland is home to Syngenta, one of the biggest manufacturers of plant protection products, which was bought by ChemChina in 2017.

Only the landlocked Asian country of Bhutan has a complete ban on synthetic pesticides.

What other laws are the Swiss voting on?

Voters must decide whether they approve a law extending police powers that would allow police officers to take action more easily when faced with a “potential terrorist.”

Voters must also decide whether to greenlight a law that extends government powers to combat the COVID-19 pandemic.

The public can demand a national vote for any idea which gathers 100,000 signatures. At least 50,000 signatures are needed for a referendum on new laws agreed by parliament.

India Walton: A Socialist To Become Buffalo’s Next Mayor