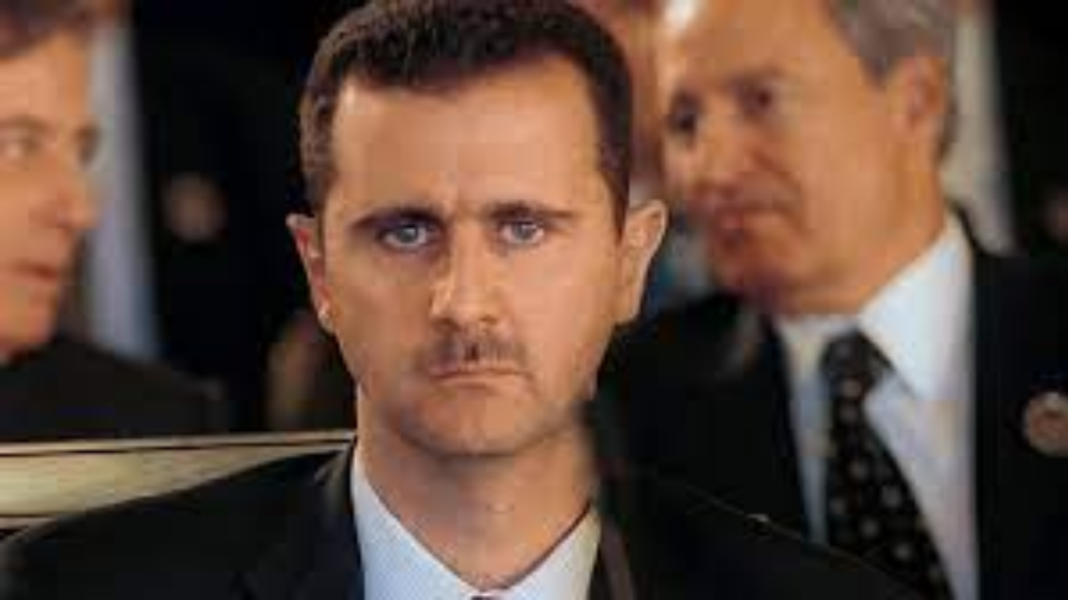 Syrian President Bashar Assad has been re-elected for a fourth seven-year term, officials have said, having won a landslide in an election described as illegitimate and a sham by the West and his opposition.

Assad’s win was not in doubt, in an election where officials said 18 million were eligible to vote. But in the country ravaged by the 10-year-old conflict, areas controlled by rebels or Kurdish-led troops did not hold the vote. At least 8 million, mostly displaced, live in those areas in northwest and northeast Syria. Over 5 million refugees — mostly living in neighbouring countries — have largely refrained from casting their ballots.

U.S. and European officials have also questioned the legitimacy of the election, saying it violates UN resolutions in place to resolve the conflict, lacks any international monitoring, and is unrepresentative of all Syrians.

Syria’s parliament speaker, Hammoud Sabbagh, announced the final results from Wednesday’s vote. He said Assad garnered 95.1% of the votes. He said turnout stood at 78.6% of the voters, in an election that lasted for 17 hours on Wednesday with no independent monitors.

Assad was facing symbolic competition from two candidates— a former minister and a former opposition figure.

Assad’s victory comes as the country is still devastated by the conflict. Fighting has subsided but the war is not over. An economic crisis is getting worse in a country where over 80% of the population lives below the poverty line and the local currency is in a free fall.

Assad, close associates and government officials are facing widening Western sanctions, added to already existing ones that have escalated as the war unfolded. European and U.S. governments blame Assad and his aides most of the war’s atrocities.

Damascus erupted in celebrations, with gunfire and fireworks lighting the night sky. Thousands gathered in major squares in Damascus, and the coastal city of Tartus, dancing while waving flags and pictures of Assad. They chanted: “With our soul, blood, we defend you Bashar,” and “We only choose three: God, Syria and Bashar.”

A large stage was set in the capital’s Omayyad Square, with speakers blaring national songs. One singer appeared on a stage set up in a Tartus square, dressed in the flag of Syria. Almost no one was wearing a face mask, though Syria is facing a surge of coronavirus cases.

The election is likely to offer little change to conditions in Syria. While Assad and his allies, Russia and Iran, may be seeking a new seal of legitimacy for the president in office since 2000, his re-election is likely to deepen the rift with the West, driving him closer to Russian and Iranian backers as well as China.

Nevada: In Sin City, one thing that will soon become unforgivable...