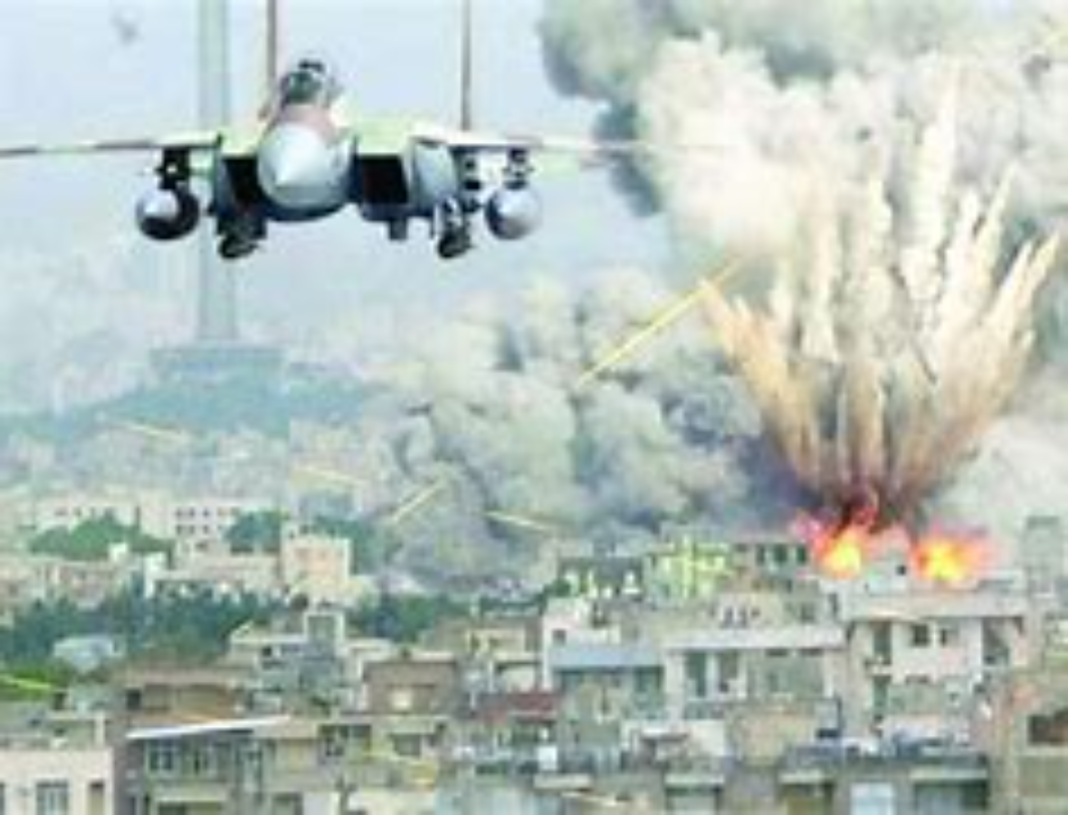 At least 11 fighters from a pro-Turkish rebel group were killed Sunday in Russian air raids in northern Syria, a war monitor said Sunday.

The strikes hit a school used as a “military base” by the Al-Hamza Division outside the north Syria town of Afrin which has been under the control of Turkey and its Syrian rebel proxies since 2018, said the Britain-based Syrian Observatory for Human Rights.

“Eleven fighters were killed and another 13 were wounded in the Russian strikes,” said the monitor, which relies on a network of sources inside Syria.

It said the death toll could climb further amid ongoing efforts to pull victims from the rubble.

Observatory head Rami Abdul Rahman said such Russian raids are rare in this region of Syria, which has been controlled by Turkey and its Syrian rebel allies for three years.

A Russian raid outside Afrin last month targeted a position of Faylaq al-Sham, another Turkey-backed rebel group, he said.

A spokesperson for the National Army, a coalition of Turkey-backed rebel groups, called Sunday’s attack a “clear message from Russia” to Turkey, showing that there are no “red lines.”

Russia, on the other hand, is a staunch supporter of the Syrian regime and has intervened militarily in support of Assad since 2015.

Although they back opposite sides, Ankara and Moscow have worked together to broker several ceasefire deals in Syria’s northwest, including a 2020 truce agreement in the Idlib region, the country’s last major opposition bastion.