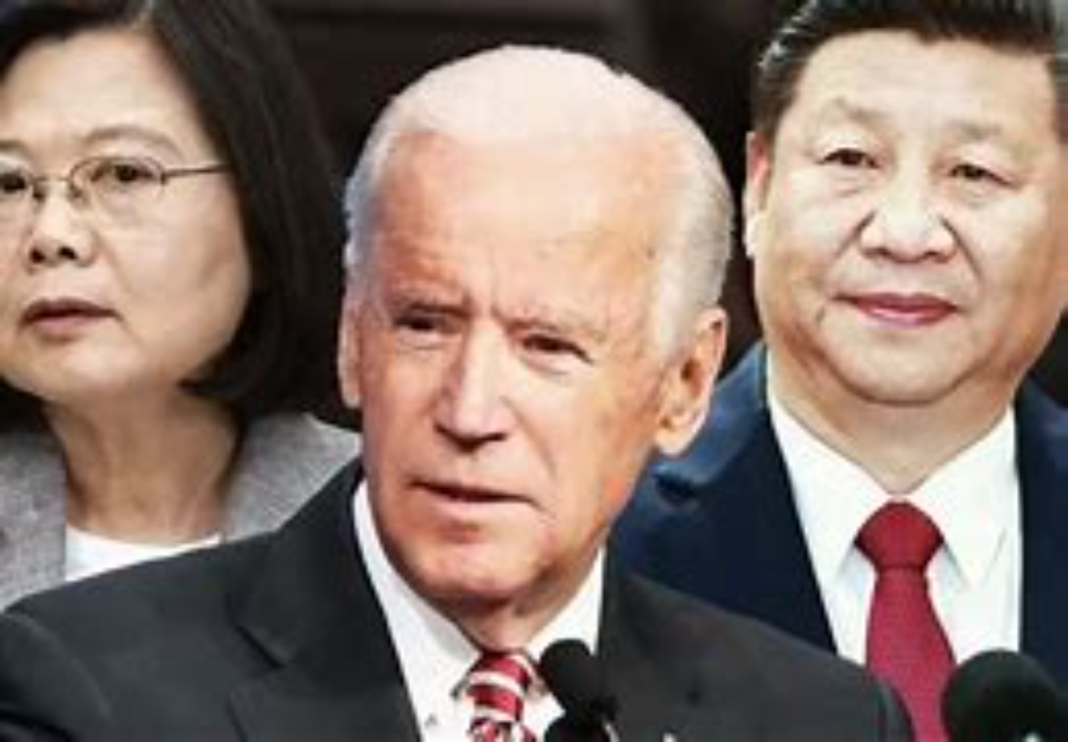 Taipei, Taiwan — Taiwan will not bow to pressure by Beijing and will defend its democratic way of life, President Tsai Ing-wen said Sunday, following a spike in incursions by Chinese warplanes into its air defense zone.

Self-governed Taiwan’s 23 million people live under the constant threat of invasion by China, which views the island as its territory and has vowed to one day seize it, by force if necessary.

“The more we achieve, the greater the pressure we face from China,” Tsai said in a speech marking Taiwan’s National Day, adding: “Nobody can force Taiwan to take the path China has laid out for us.”

She described Taiwan as “standing on democracy’s first line of defense.”

“We hope for an easing of … relations (with Beijing) and will not act rashly, but there should be absolutely no illusions that the Taiwanese people will bow to pressure,” she added.

The two sides have been ruled separately since the end of the Chinese Civil War in 1949.

Tensions have risen to their highest in decades under Chinese President Xi Jinping, who broke off official communication with Taipei following Tsai’s election five years ago and ramped up economic, diplomatic and military pressure.

There has been another flare-up with a significant uptick in flights by Chinese fighter jets and nuclear-capable bombers into Taiwan’s air defense identification zone (ADIZ).

Beijing sent some 150 sorties into the zone in the days surrounding China’s own National Day on 1 October — a record number.

Xi has made taking Taiwan a key goal of his leadership.

On Saturday, he declared in a speech that “the complete reunification of our country will be and can be realized.”

He said he favored “peaceful reunification” but Xi’s words come after months of increased military threats, including the recent surge in air incursions.

Last year, there were a record 380 sorties. There have already been more than 600 this year.

The ADIZ is not the same as Taiwan’s territorial airspace. It includes a far greater area that overlaps with part of China’s own air defense identification zone and even includes some of the mainland.

Tsai, who has won two elections, is loathed by Beijing because she regards Taiwan as an “already independent” country, not part of “one China.”

But she has also made no move to declare formal independence, something Beijing has long warned would be a “red line” that would trigger an invasion.

She has also made offers for talks with Beijing that have been rejected.

During Sunday’s speech, Tsai reiterated her call for Beijing “to engage in dialogue on the basis of parity” and said she supported maintaining the current status quo between the two neighbors.

But she warned what happens to Taiwan would have major regional and global implications.