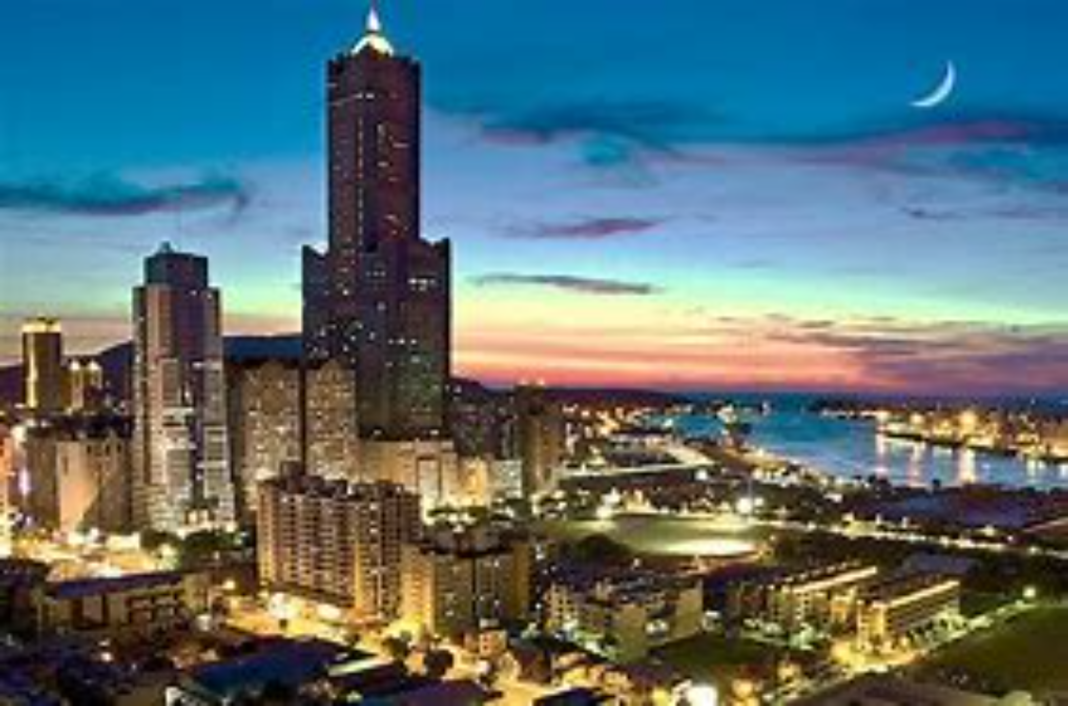 riding on a pandemic-led surge in demand for chips that power smartphones, laptops and cars.

TSMC, which posted record quarterly sales and forecast higher revenue for the current quarter, said it will expand production capacity in China and does not rule out the possibility of a “second phase” expansion at its $12 billion factory in the US state of Arizona.

The world’s largest contract chipmaker and a major Apple Inc supplier also said it is currently reviewing a plan to set up a specialty technology wafer fabrication plant, or fab, in Japan.

TSMC’s overseas expansion plans come amid concern over the concentration of chipmaking capability in Taiwan, which produces the majority of the world’s most advanced chips and is geographically close to political rival China, which does not rule out the use of force to bring the democratic island under its control.

Taiwan and TSMC have also become central in efforts to resolve a pandemic-induced global chip shortage that has forced automakers to cut production and hurt manufacturers of smartphones, laptops and even appliances.

“We are expanding our global manufacturing footprint to sustain and enhance our competitive advantages and to better serve our customers in the new geopolitical environment,” TSMC chairman Mark Liu told an analyst call.

“While our overseas fabs are not initially able to match the costs of our manufacturing operations in Taiwan, we will work with governments to minimize the cost gap,” Liu said.

He did not give details of its plans in America and Japan, adding the company was working to “firm up” wafer prices to reflect cost increases.

Reuters reported in May TSMC was eyeing expansion in Arizona beyond the one currently planned.

Liu said TSMC was also planning a capacity expansion in China’s Nanjing due to the “urgent need” of clients, using the mature 28 nanometre semiconductor manufacturing technology.

It is scheduled to enter production next year and will eventually reach a production of 40,000 wafers per month by mid-2023, he said.

Revenue for April-June at TSMC, Asia’s most valuable manufacturing company, climbed 28 percent to a record $13.29 billion.

For the quarter ending in September, TSMC forecast revenue of $14.6 billion to $14.9 billion, compared with $12.1 billion in the same period a year earlier.

TSMC said the auto chip shortage will gradually reduce for its customers from this quarter but expects overall semiconductor capacity tightness to extend possibly into next year.

“Moving into the third quarter, we expect our business to be supported by strong demand for our industry-leading 5 nanometer and 7 nanometer technologies, driven by all four growth platforms, which are smartphone, HPC, IoT, and automotive-related applications,” Chief Financial Officer Wendell Huang said.

Analysts are bullish about TSMC’s business in the coming quarters, citing strong demand for the company’s most advanced 5 nanometer node technology as well as its upcoming 3 nanometernode, which is scheduled to enter trial production later this
year.

For the second quarter, TSMC said profit rose 11 percent to T$134.4 billion ($4.81 billion) from a year earlier, just short of an average estimate of T$136.5 billion, drawn from 19 analysts by Refinitiv.

Shares of TSMC, the eleventh most valuable listed company in the world, have gained about 16 percent so far this year, giving it a market value of $567 billion, more than double that of chipmaker Intel Corp.

TSMC’s stock closed up 0.16 percent on Thursday, compared with a 1.1 percent gain for the benchmark index.

Tsai Ing-wen:Taiwan’s president said they ‘will not bow’ to China

Blue Lives Matter: Cops Are Leaving Their Departments In Droves because...

Abdelmadjid Tebboune:Algeria will not export gas to Spain through Morocco