Home Politics Taliban: Biden must leave Afghanistan by August 31 or else there will... 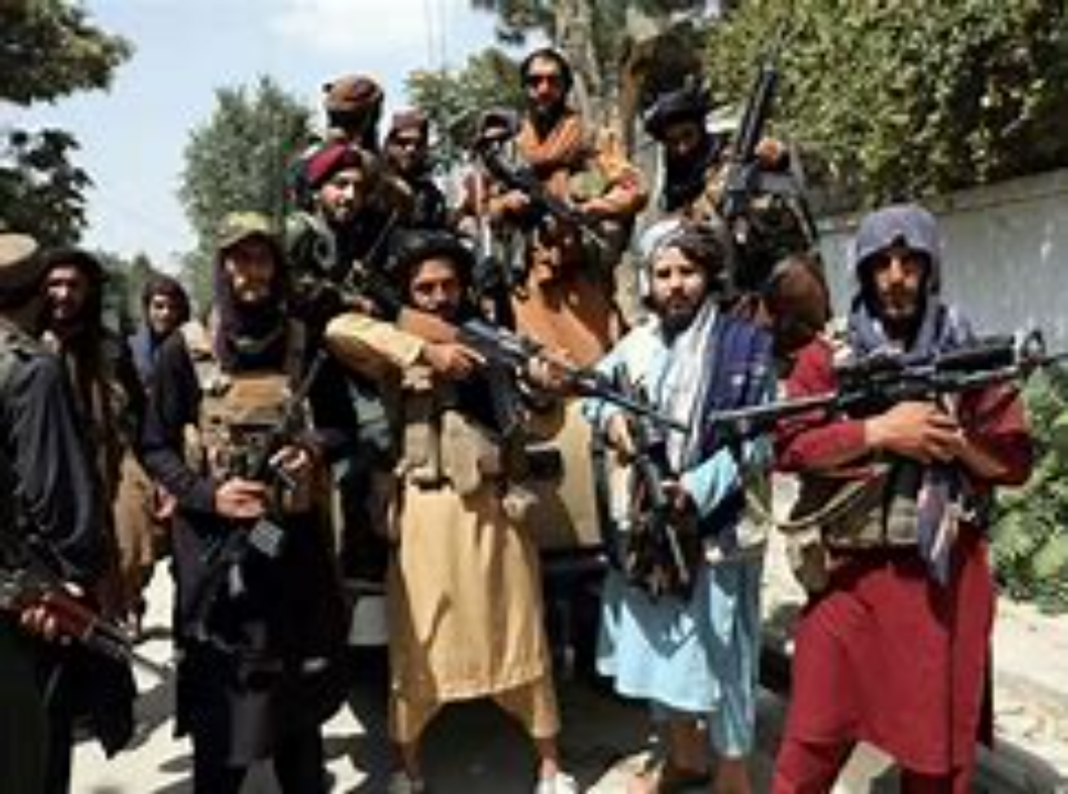 On Monday, House Intelligence Committee Chair Rep. Adam Schiff (D-CA) relayed some sobering news about the situation in Afghanistan when he told reporters that evacuations will likely extend past the August 31 deadline, during which time airport security will remain hostile.

Speaking to reporters on Capitol Hill following a classified intel briefing, Schiff said that it’s “very unlikely” evacuations in Afghanistan will be over by August 31 due to the overwhelming number of Americans, Afghan allies, and potential refugees currently stranded in the region amid an increasingly hostile security threat.