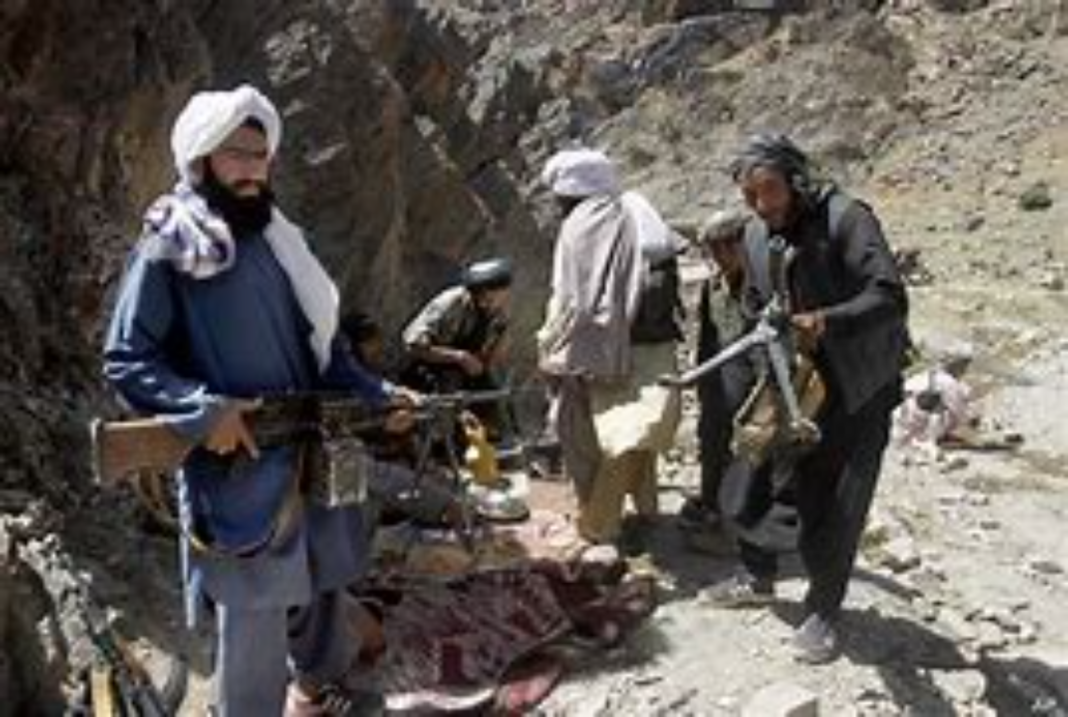 We already know that relief of various sorts has been flooding into Afghanistan ever since we hastily pulled out. Also, while the Biden administration has yet to tell the public the details of any wheeling and dealing that went on between us during all of the negotiations, the Taliban previously announced that we had freed up some significant cash assets of theirs in exchange for who knows what. But while the need for food aid is obvious and very serious, what would the Taliban be doing with all of that cash? We received at least a partial answer this week. The Associated Press is reporting that the Taliban’s Interior Minister held a meeting this week with the families of suicide bombers who were “martyred” during attacks on American and Afghani forces. At the meeting, he handed out cash to all of the families and promised them plots of land as a reward for their sacrifices to the cause.

The Taliban have promised plots of land to relatives of suicide bombers who attacked U.S. and Afghan soldiers, in a provocative gesture that seems to run counter to their efforts to court international support.

Addressing the gathering Monday evening, Haqqani praised the sacrifices of “martyrs and fedayeen,” referring to fighters killed in suicide attacks, Khosty tweeted. Haqqani called them “heroes of Islam and the country,” according to the spokesman. At the end of the meeting, he distributed 10,000 afghanis ($112) per family and promised each a plot of land.

The Taliban is seriously just laughing at us and mocking us at this point. There’s no other explanation for it. The cash that Haqqani (a wanted terrorist himself) was handing out was almost certainly money that we gave them, at least in part. And he was giving it as relief to the families of terrorists who killed American forces and the Afghani soldiers we trained. To do it in this fashion, they must be pretty confident that we’re not going to do a thing about it. Sadly, they are probably once again correct.

The families at the meeting all received the equivalent of $112 dollars. That may not sound like much, but considering the fact that domestic workers outside of Kabul are currently earning as little as seven cents per day to do housecleaning work, a sum of more than $100 is pretty much a fortune.

The AP report chooses to describe the cash awards for suicide bombings as something that “signals conflicting approaches within the Taliban leadership.” I’m not sure where they are finding the “conflict” in these activities. The statements coming from the Taliban since the beginning of these negotiations have pretty much fallen into two categories. One is the patter that we hear coming from their political office in Qatar where they say whatever they think it is that the international community wants to hear, while their fighters in the country do whatever the heck they want anyway. The other category consists of the words and deeds of those inside of the country who are obviously imposing the same brutal regime they practiced prior to the allied invasion in 2001.

What the Taliban seems to be counting on more than anything is the human compassion and generosity of the United States and the rest of the civilized world. They know that they can do pretty much whatever they want at this point, but the world won’t stand by as the country sinks into famine and people begin starving to death in massive numbers. Again, the sad reality is that they are probably right about that also. There’s a cold, dark part of my heart that almost wants me to just say let them starve. But the people who would be paying the price are not the ones we’ve been fighting. And I just can’t bring myself to go there.

I’m not sure how long we’re going to have to watch this horror show play out. Even if most of the Afghani people somehow make it through this winter without starving, the Taliban clearly has no ability or interest in governing effectively in a way that will allow everyone to go to work and earn a living and become self-sufficient. And any money that flows into the country will go into their pockets and flow out to support terrorist activities. Meanwhile, the influence of countries including China and Russia inside of the country continues to grow. I really don’t know how this could have worked out any worse.