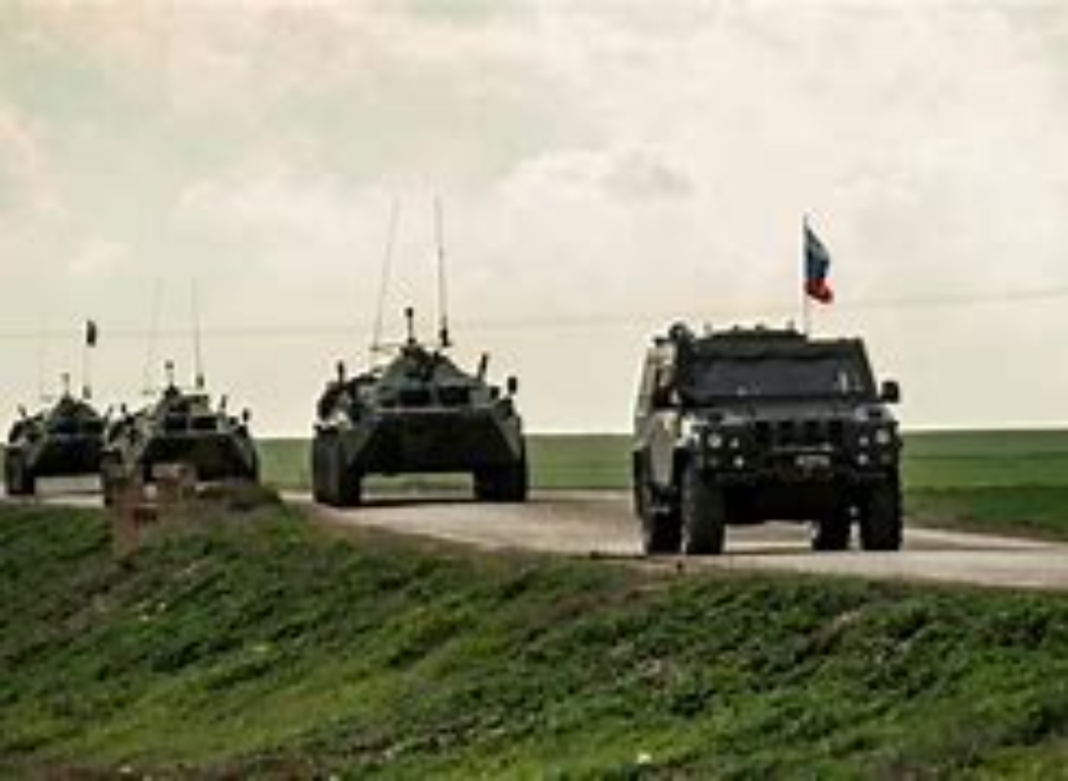 Russia will bolster Central Asian ally Tajikistan’s military with weapons, equipment and training amid a “deteriorating” situation in neighboring Afghanistan, Moscow’s defense minister said Wednesday on a visit to the country.

Russia, Tajikistan and Uzbekistan will hold joint military drills next week near Tajikistan’s border with Afghanistan, where the Taliban has made huge military gains and claims to control 90% of the country’s borders.

“We continue to train qualified Tajik military personnel. We prepare them both at our military universities and at the 201st Russian military base” Shoigu said, referring to Moscow’s base in the country.

Shoigu, who blamed the worsening security situation on the “hasty” withdrawal of US forces, said Moscow was ready to offer “any necessary help to (our) Tajikistan friends.”

Afghanistan’s government in Kabul has dismissed as a lie the Taliban’s claim of near-total border control.

The Taliban has continued to make gains in the north of Afghanistan.

Last week, Tajikistan checked the combat readiness of its armed forces in the biggest such exercise in the country’s history amid the Taliban’s advance in Afghanistan.

Some 230,000 members of the Central Asian’s security forces took part in the exercise and Dushanbe also relocated 20,000 troops to strengthen its force on the border with Afghanistan.

A Tajik official from the emergencies committee has said Tajikistan was ready to accept 100,000 refugees from Afghanistan.

But Tajik foreign minister Sirojiddin Muhriddin appeared to walk back that pledge at a Tuesday briefing.

Muhriddin said Tajikistan was “not yet ready to name the exact number of refugees we can accept”, citing the need for anti-coronavirus measures as a potential complication.

Russia: Potential Civil War is looming in Afghanistan with the abandoned US Weapons