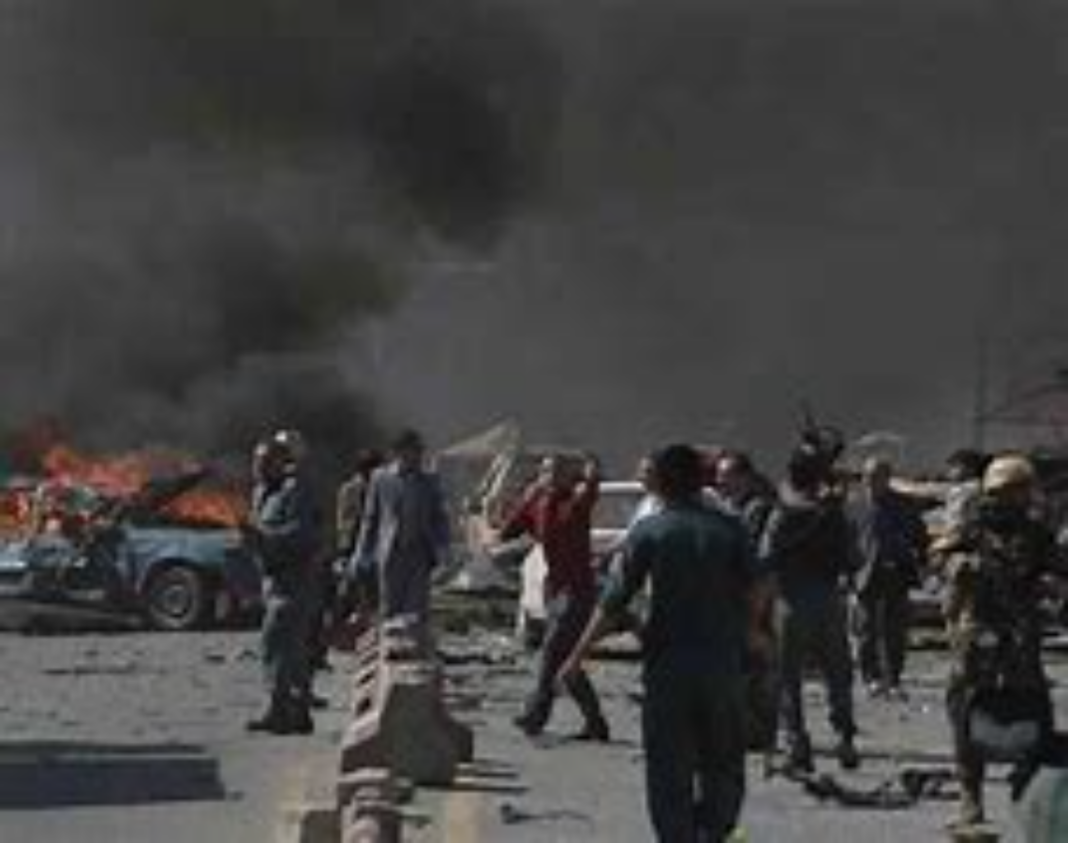 Reuters has a disturbing report out of Afghanistan this week showing how entrenched the Taliban is in that nation and the brutality they are willing to exhibit to retake control of the country. They feature the story of Afghan Air Force Major Dastagir Zamaray, a pilot for the government’s military. Concerned for the safety of his family, Zamaray decided to sell his home and move to a safer section of Kabul near the American embassy. But when he showed up at his realtor’s office to meet a prospective buyer, a gunman walked in and executed both him and the real estate agent right in front of the pilot’s 14-year-old son. The assassin was from the Taliban and Zamaray had been specifically targeted. And it turns out that Dastagir Zamaray was only the latest in a string of American-trained Afghan pilots to die in this fashion.

At least seven Afghan pilots, including Zamaray, have been assassinated off base in recent months, according to two senior Afghan government officials. This series of targeted killings, which haven’t been previously reported, illustrate what U.S. and Afghan officials believe is a deliberate Taliban effort to destroy one of Afghanistan’s most valuable military assets: its corps of U.S.- and NATO-trained military pilots.

In so doing, the Taliban — who have no air force — are looking to level the playing field as they press major ground offensives. The militants are quickly seizing territory once controlled by the U.S.-backed government of President Ashraf Ghani, raising fears they could eventually try to topple Kabul.

Reuters confirmed the identities of two of the slain pilots through family members. It could not independently verify the names of the other five who were allegedly targeted.

One of the sickest parts of this story is that the Taliban isn’t even denying it. One of their spokespeople (yes, the Taliban now has official media spokesmen) told Reuters that they had killed Zamaray and planned to take out as many pilots as possible. The reason they provided was that all of the pilots “do bombardment against their people.”

Clearly, while the Taliban are brutal Islamist terrorists, they’re not stupid. With the Americans and their NATO partners almost entirely gone from the country and Bagram airbase abandoned, we can’t train any more pilots. Trying to destroy the fighter jets and helicopters we gave to the Afghan Air Force is difficult and dangerous since they tend to be in heavily defended areas. Shooting them down while in flight is also nearly impossible unless you have your own fighter jets or sophisticated surface-to-air missile systems. But if they can manage to kill off all of the pilots, there won’t be an air force anymore. You can’t simply recruit people to hop into a fighter jet and take off.

Both the Afghan and American governments confirmed that they are aware of the killings of some pilots, but both declined to comment on how many have died. The Biden administration is still talking about proposals to continue funding the Afghan military and create some sort of supply line to keep them going, but it doesn’t sound as if the details have been worked out.

Another interesting item in this report is the news that the Taliban is going after the air force’s helicopter crews as well. They fly Russian-made Mi-17 helicopters, but we’ve been training their aircrews. The government is now down to just 13 helicopters total and a little more than fifty qualified aircrews.

If the Taliban can effectively eliminate all of the government’s air power, they will probably have a huge advantage in any land-based operations in the predicted civil war to come. Of course, from the sound of things, that civil war has already begun. And the Taliban controls enough of the country already to claim that they’re winning.

White House back effort to terminate the authorization of military force...