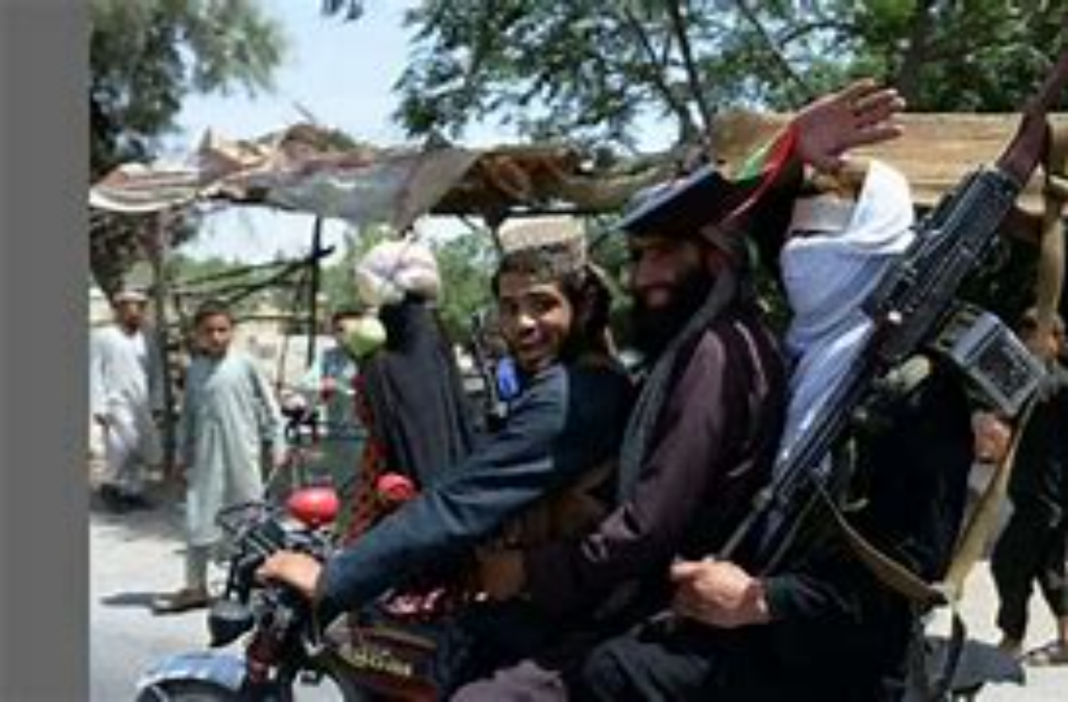 Kandahar, Afghanistan — Thousands of Taliban supporters on Tuesday poured on to the streets of Kandahar, the spiritual birthplace of the Islamist movement, waving flags and shouting “God is greatest”, celebrating the momentous US exit from Afghanistan.

A chorus of car horns filled the main square of Afghanistan’s second-biggest city as a joyous crowd hailed the withdrawal of the last American troops after a 20-year war.

Volleys of “Allahu akbar, Allahu akbar” (God is greatest) rang out across Shaheedan Square, which was awash with men and boys in traditional clothing, many waving the black-and-white Taliban standard.

Kandahar is in the ethnic Pashtun heartland of the Taliban, where the hardline group was founded and from where it rose to power in 1996. By 2001, when US-led forces invaded, the Taliban had seized control of most of the country.

It is here that the Taliban’s secretive supreme leader Hibatullah Akhundzada is living, the group said Sunday, after years in the shadows.

In a video clip from Shaheedan Square, posted on social media, a man named Abdullah said: “Today is the independence day of the Islamic Emirate of Afghanistan. We congratulate all the Muslim brothers and the entire Afghan nation.

“We have raised the flag of Prophet Muhammad and we will raise this flag over the entire world.”

During the Taliban’s brutal reign of the 1990s which saw women confined to their homes and most forms of entertainment banned, squares like this were the scene of public floggings and executions.

An AFP reporter saw crowds of supporters from surrounding villages pour into the southern city after news broke of the US departure.

“We have defeated the superpower! Afghanistan is the graveyard of superpowers!” they shouted from pick-up trucks and motorbikes as they drove around the city in the sunshine brandishing automatic weapons.

At least a dozen men and boys were squeezed into the back of one green pick-up truck bearing the crest of the defeated National Afghan Police force.

One of those celebrating on the streets was Taliban commando Maulvi Zakerullah, who railed against the Americans.

“Whatever booty and weapons are left from the infidels in the future, we will use that against them and defend our country,” he told AFP.

“In the future, the infidels do not need to come and destroy our land.”

The fighter added: “The Islamic Emirate has now been established in Afghanistan, and there will be no chaos at all after that.”

Minnesota:Mosque Bomber Gets 53 Years In Prison