Roce Today – Politics, Opinions, Gun Rights,Pro-Life and Border Wall
Home Politics Taliban terrorist have won, thanks to the ‘Cowards’ Afgan soldiers who are... 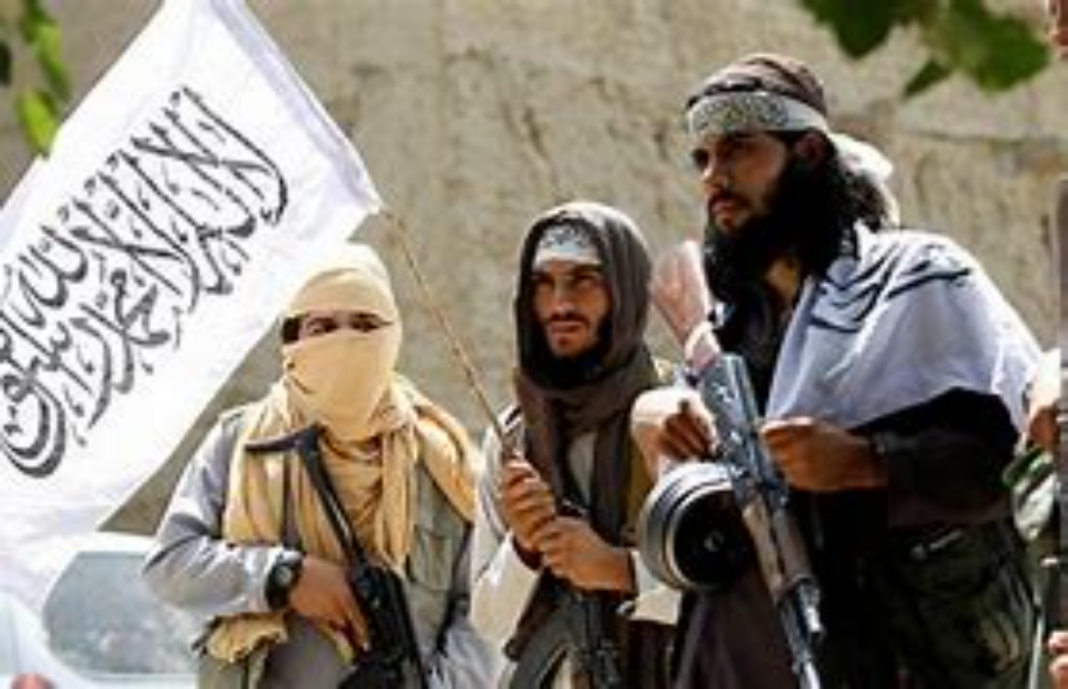 As Taliban fighters capitalise on the American military departure from Afghanistan, retaking ground from Afghan government forces and seizing at least seven provincial capitals, President Joe Biden on Tuesday insisted that he did not “regret” his decision to end the 20-year campaign.

Afghanistan’s capital may fall to the Taliban* insurgent group fall far sooner than previous US intelligence reports suggested amid a spiralling disintegration of security across the nation, reported The Washington Post.

The current situation in the Islamic Republic has prompted a revision of the dire intelligence assessment made in June that suggested Kabul could be overrun by Taliban militants within six to 12 months of the departure of US and NATO forces from the South Asian country, writes the outlet.

An Afghan National Army soldier stands guard at the gate of Bagram U.S. air base, on the day the last of American troops vacated it, Parwan province, Afghanistan July 2, 2021.

The administration of President Joe Biden has been informed by the US military now that a collapse could occur within anything from a month to 90 days, current and former US officials are cited as saying.

“Everything is moving in the wrong direction,” a source familiar with the military’s new intelligence assessment was cited as saying.

The worsening outlook comes as Taliban fighters seized the capitals of Badakhshan and Baghlan provinces to the northeast and Farah province to the west, officials said on Wednesday. Earlier, the insurgents captured six other provincial capitals, including Kunduz in Kunduz province, in less than a week.

Of Afghanistan’s 34 provincial capitals, nine are now in the insurgents’ hands as a result of the rapid Taliban offensive in the wake of departing US troops.

Kabul itself has not been directly threatened in the current advance, claim officials, yet they admit that Afghan security forces are stretched as they attempt to stem the onslaught on their own.

Afghan soldiers pause on a road at the front line of fighting between Taliban and Security forces, near the city of Badakhshan, northern Afghanistan, Sunday, July. 4, 2021.

The US military has currently completed more than 95 percent of the US troop withdrawal, which will be finalised by late August.

Amid the eroding security in Afghanistan the issue of whether the US government should keep its Embassy in Kabul open has taken on greater urgency. State Department officials are reportedly in active discussions about possibly pulling personnel from the diplomatic mission, according to two sources cited by CNN.

Officials are purportedly working to identify essential personnel in the embassy, with a partial drawdown of staff likely in the coming days or weeks, said sources. Earlier in the year, the embassy already reduced the number of diplomats in Kabul.

However, amid the volatile security situation, a Pentagon official was cited by CNN as saying military planners have been acknowledging for some time now that evacuation of American diplomats and other nonmilitary personnel from Afghanistan could be required on short notice.

Responding to the reports, the State Department maintained its stance on the issue is unchanged since the embassy went on ordered departure in April.

Price said the department is evaluating the threats on a daily basis “to determine what the staffing posture that is in the best interest for those serving at the embassy, and how we might be able to continue to keep them safe.”

In this file photo taken on October 27, 2014, US Marines board a C-130J Super Hercules transport aircraft headed to Afghanistan’s Kandahar as British and US forces withdraw from the Camp Bastion-Leatherneck complex at Lashkar Gah in Helmand province

The American military departure from Afghanistan is set to be formalised on 31 August. After the original 1 May withdrawal date agreed between peace talks between the US and Taliban was missed, President Joe Biden committed to a 11 September 2021, pullout.

Biden told reporters on Tuesday that he “does not regret” the decision to pull US forces out of Afghanistan after 20 years of war.

“We spent over a trillion dollars over 20 years, we trained and equipped with modern equipment over 300,000 Afghan forces and Afghan leaders have to come together. We lost thousands …. of American personnel,” said Biden.

*The Taliban is a terrorist group banned in Russia and many other countries.