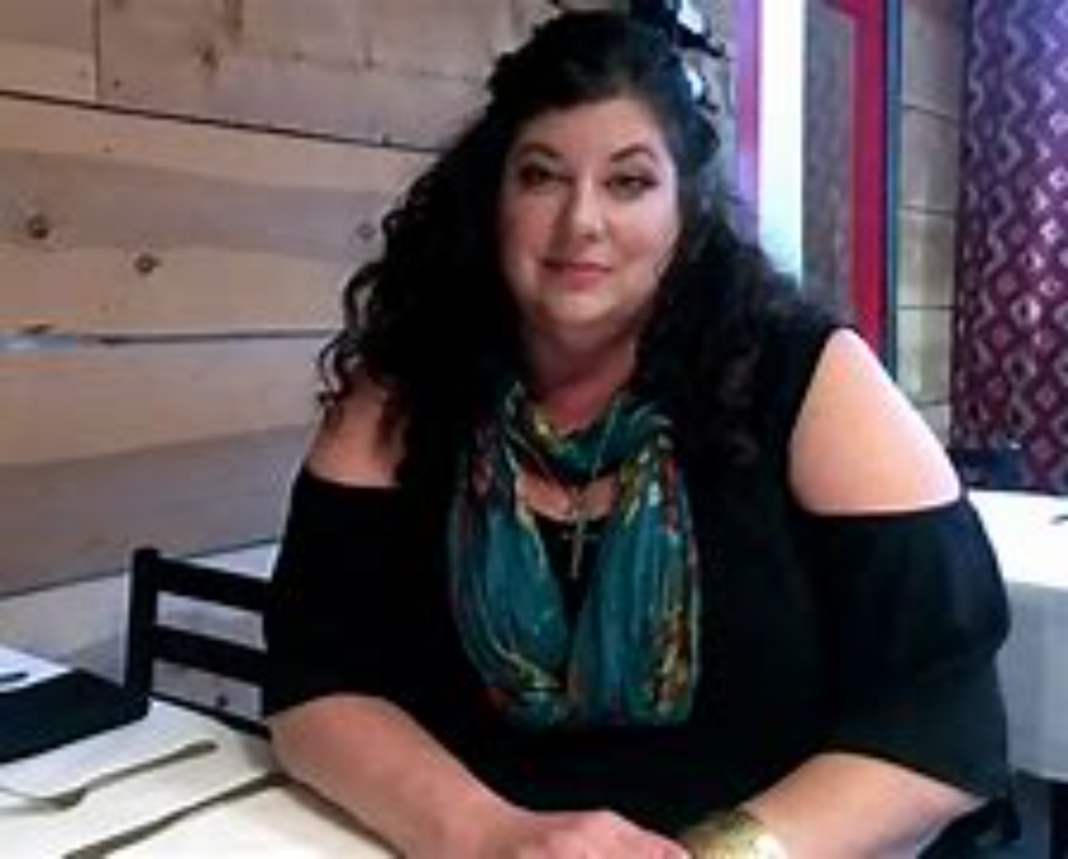 The White House dismissed Tara Reade’s, one of President Joe Biden’s accusers, claims of unwanted touching as “heavily litigated during the campaign,” while saying Biden has “been clear and outspoken about the importance of women.”

Reade responded to a clip on Twitter showing White House Press Secretary Jen Psaki responding to questions from a reporter asking if the White House would support an “independent investigation of allegations into the president” from a female Secret Service agent, Reade, and others.