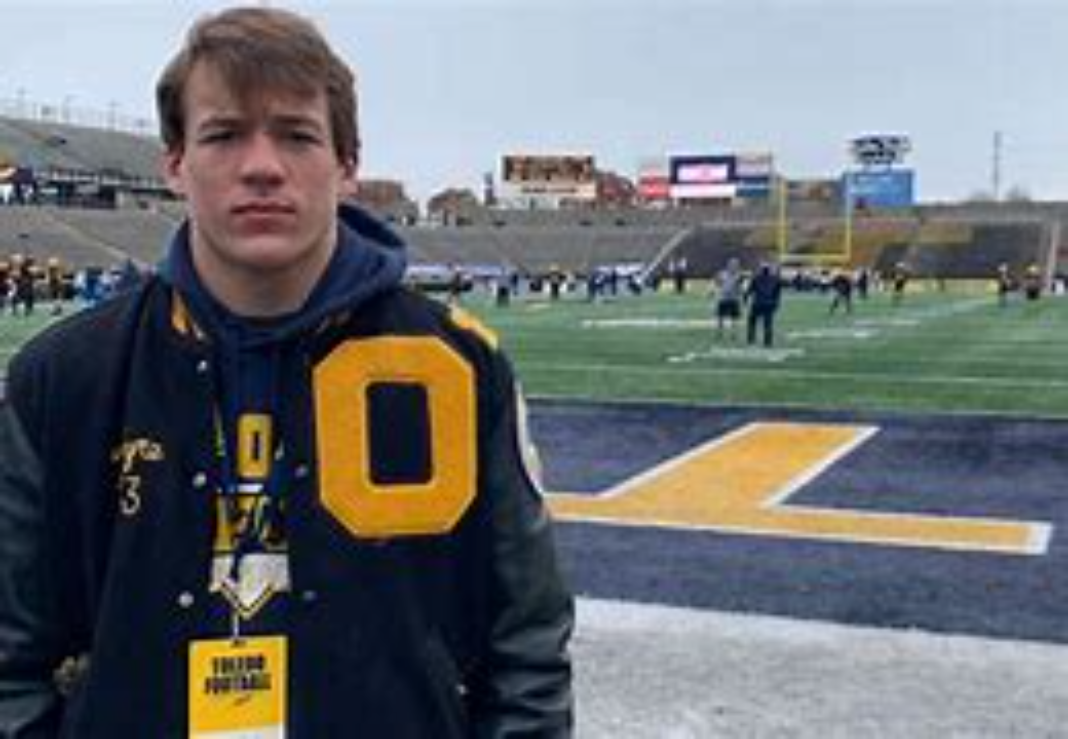 A high school football player died a hero Tuesday after being gunned down as he tried to disarm a student who brought a gun to his Michigan school and began shooting, killing four, and injuring eight others.

Tate Myre, a standout player for the Wildcats football team at Michigan’s Oxford High School, was fatally shot allegedly by sophomore Ethan Crumbley, a 15-year-old student at the school. Crumbley has been arrested and charged as an adult for the murders.