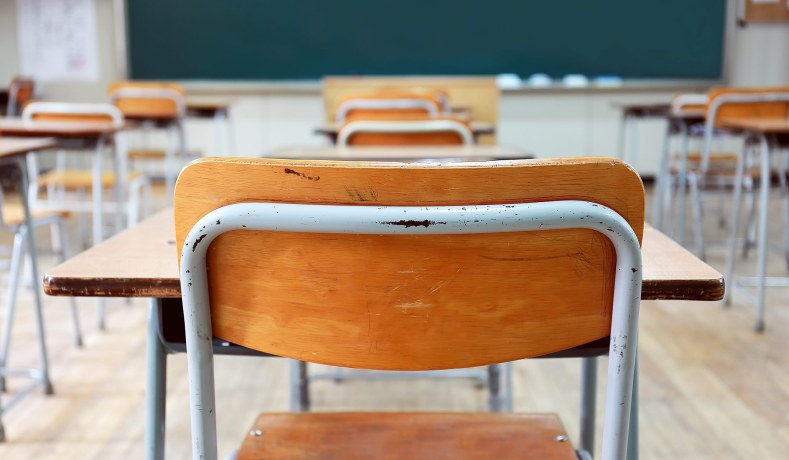 Philip Klein noted a few days ago that the nation’s largest teachers’ union, the National Education Association, urges “the CDC to provide far more detail about the rationale for the change from six feet to three feet for students in classrooms” because they “are concerned that the CDC has changed one of the basic rules for how to ensure school safety without demonstrating certainty that the change is justified by the science.”

Like Klein, I thought the move was predictable. But I am also interested in the union’s apparent commitment to ensuring that all rules are solidly based in science. As it happens, this latest expression of commitment to the science may itself be poorly grounded in science. For evidence, look to none other than the New York Times, which delved into the origin and validity of the six-foot rule that unions are so attached to now. What the NYT reports is interesting:

The origin of the six-foot distancing recommendation is something of a mystery. “It’s almost like it was pulled out of thin air,” said Linsey Marr, an expert on viral transmission at Virginia Tech University.

When the virus first emerged, many experts believed that it was transmitted primarily through large respiratory droplets, which are relatively heavy. Old scientific studies, some dating back more than a century, suggested that these droplets tend not to travel more than three to six feet. This observation, as well as an abundance of caution, may have spurred the C.D.C. to make its six-foot suggestion, Dr. Marr said.

But that recommendation was not universal. The American Academy of Pediatrics recommends three to six feet of social distancing in schools, but the World Health Organization recommends just one meter, or 3.3 feet.

The whole piece is worth reading.

Again, the six-foot rule may have never been the golden scientific rule these union representatives make it out to be. But it certainly has become all the more hard to justify in the face of the mental health and educational damages that virtual learning has caused. That they would drag their feet in moving closer to bringing kids back to school is sad.