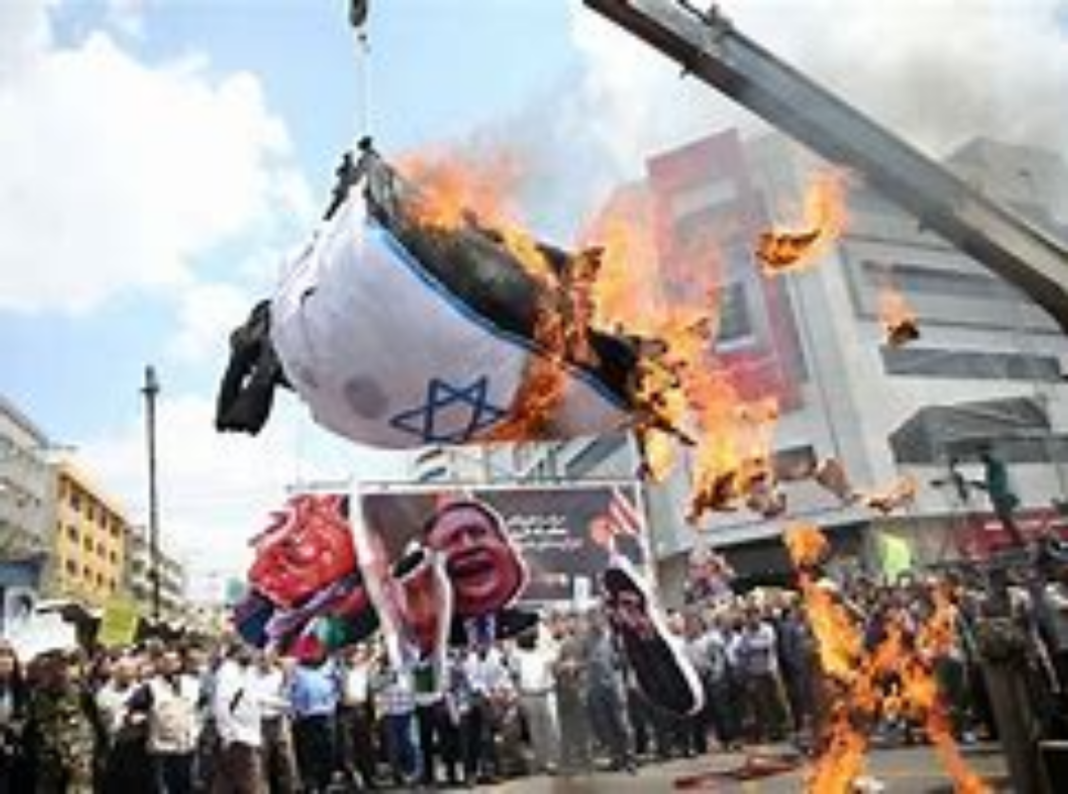 The day after the installation of a new government in Israel, Iran’s foreign ministry on Monday expressed skepticism that there would be any change in its policies under fresh leadership.

“Iran’s enemies are gone and powerful Iran is still here,” a ministry spokesman said, according to a report by the Reuters news agency. “I don’t think Israel’s policies will change with the new government.”

In a speech to the Knesset shortly before he was confirmed as premier, Prime Minister Naftali Bennett of the nationalist, right-wing Yamina party said his attitude toward Iran matches that of outgoing leader Benjamin Netanyahu.

Bennett expressed staunch opposition to an American return to the 2015 nuclear deal limiting Iran’s nuclear program, maintaining Netanyahu’s hawkish stance toward Tehran. However, the new government is expected to keep disagreements with the US behind closed doors.

“Israel will not allow Iran to obtain nuclear weapons. Israel is not a party to the [international nuclear] deal and will maintain full freedom to act,” he said.

In a message to Washington, he added: “Renewing the nuclear deal is a mistake.”

Israel’s new Prime Minister Naftali Bennett (C) after the swearing in of the new government, in the Knesset on June 13, 2021. (Olivier Fitoussi/FLASH90)

Former Mossad spy agency chief Yossi Cohen, who retired earlier this month, last week gave a candid interview that included information about Iran and incidents that have hampered its nuclear program over the years.

Cohen intimated that his agency blew up Iran’s underground centrifuge facility at Natanz, gave a detailed description of the 2018 operation in which the Mossad stole Iran’s nuclear archive from safes in a Tehran warehouse, confirmed that Iran’s assassinated top nuclear scientist Mohsen Fakhrizadeh had been in Mossad’s sights for years, and said the regime needs to understand that Israel means what it says when it vows to prevent Iran attaining nuclear weapons.

Aside from Israel’s efforts to prevent Iran from obtaining nuclear weapons, which are alleged to have included sabotage bomb attacks and assassinations, it has also in recent years been fighting a shadow war against Iran in Syria. The Jewish state under Netanyahu repeatedly said it would not allow Iran to obtain a military foothold in the territory or to supply advanced weapons to its proxy, the Hezbollah terror group in Lebanon. Israel has carried out hundreds of airstrikes in Syria in an effort to achieve those goals.

Inflation: Grocery Prices Could Rise to 14%