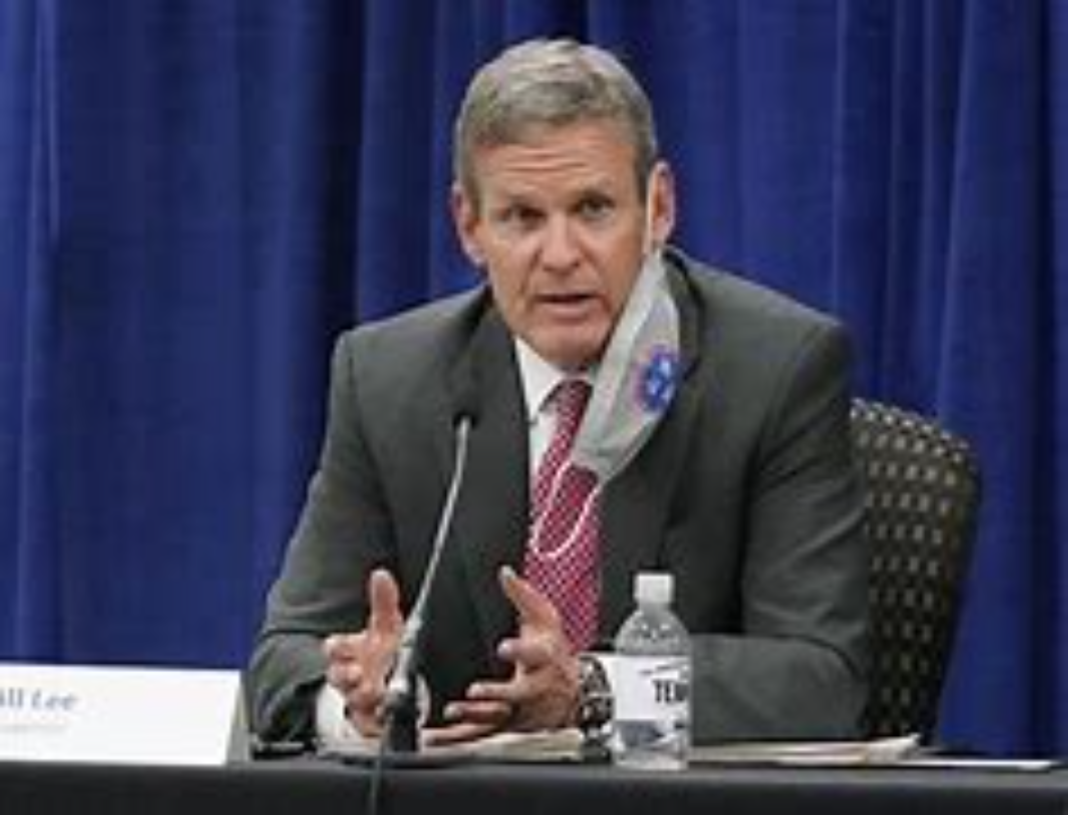 U.S. District Judge Sheryl Lipman issued the preliminary injunction after parents of students with health conditions argued that the Republican governor’s executive order endangered their children and hurt their ability to attend in-person classes by allowing others to opt-out of a mask mandate.

“It is that unmasked presence that creates the danger to these Plaintiffs,” the judge wrote Friday.

In Shelby County, Lipman had already issued a temporary restraining order on Sept. 3 stopping schools from allowing parents to opt-out. It was set to expire Friday. The preliminary injunction continues blocking Lee’s order as the federal lawsuit proceeds.

“Plaintiffs offered sufficient evidence at this stage to demonstrate that the Executive Order interferes with Plaintiffs’ ability to safely access their schools,” the judge wrote.

The parents’ lawsuit claims Lee’s order violates the Americans with Disabilities Act, which prohibits the exclusion of students with disabilities from public educational programs and activities. Children with certain disabilities are more vulnerable to serious illness or death if they get COVID-19, the U.S. Centers for Disease Control and Prevention has said.

Lee has resisted implementing a statewide mask mandate for schools, and he initially left the decision to local officials before signing an order on Aug. 16 allowing parents to opt their children out for nonmedical reasons. Many students have been attending classes without masks ever since.

The lawsuit, which seeks class-action status, cites three students in Collierville and Germantown.

Emily Tremel testified that her 11-year-old daughter suffers from a chromosomal abnormality that can cause an intense loss of balance and coordination, and has trouble with online learning. But being surrounded in a classroom by unmasked children is dangerous for her — in fact, she tested positive a week after Lee’s order, following her exposure to a maskless student who got COVID-19, Tremel said.

“The Governor has put the parents of medically vulnerable students in the position of having to decide whether to keep their children at home where they will likely suffer continued learning loss or risk placing them in an environment that presents a serious risk to their health and safety,” the lawsuit states.

Public health agencies say indoor mask-wearing is a key coronavirus-prevention tool. The CDC says masks don’t pose health risks for children older than toddlers, and recommends them for schools since vaccines still aren’t authorized for children younger than than 12.

COVID-19 cases in children have risen significantly during the surge that coincided with the start of the current school year, making it difficult for some Tennessee school districts to provide in-person education. Some schools have closed classrooms, while others have temporarily switched to virtual learning as students are forced to quarantine or isolate.

The Tennessee attorney general’s office has argued that the parents could have sought other relief individually instead of filing a federal lawsuit, a point attorney Jim Newsom sought to make before the judge.

Newsom questioned parents about whether they sought help from the state education department with their children’s Individualized Education Programs, which address the instructional needs of students with health conditions. He also argued that schools can adjust to the needs of vulnerable students by changing schedules so that they can avoid unmasked people in hallways.

The judge said during a Sept. 9 court hearing that universal masking may be more cost-efficient than measures such as moving classrooms or adjusting schedules.