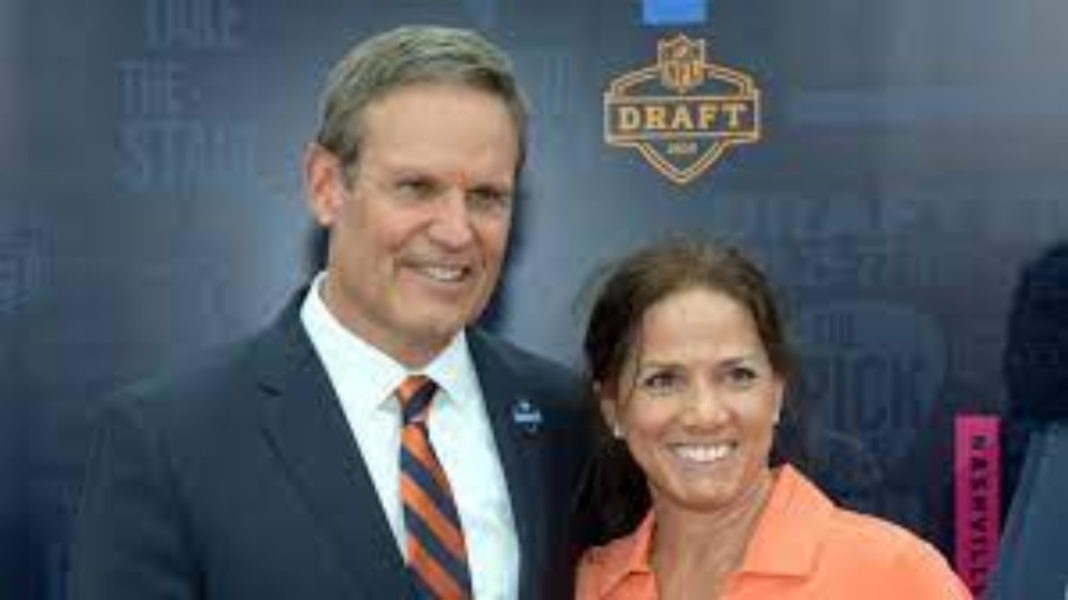 Arkansas’ Save Adolescents From Experimentation Act, otherwise known as the SAFE Act, prohibits physicians from performing gender transition procedures, such as puberty blockers or “top” and “bottom” surgeries, on minors before puberty. Transgender surgeries include vaginoplasty, phalloplasty, breast implants, and facial surgeries.

Tennessee’s bill does not go so far as Arkansas’ bill does: SB 0126 increases training requirements for “those unlicensed persons employed by licensed agencies to assist children and youth with the self-administration of medication in a group home setting without being subject to nursing licensure and other nursing requirements.”

WATCH: Tucker Carlson and Arkansas Gov. Asa Hutchinson debate the governor’s decision to veto a bill banning gender surgeries for minors that was later overridden by the Arkansas state legislature.

Gov. Hutchinson says that the bill “invokes the state” in medical decisions. pic.twitter.com/kwzGtTwtle

Lee, who did not immediately respond to a request for comment from The Daily Caller News Foundation, signed two other trans bills this week as well.

HB 1182 requires businesses to post notices at the entrance of each public restroom explaining if a business allows “a member of either biological sex to use any public restroom within the building or facility, if the entity or business maintains such a policy.”

“Gov. Lee’s decision to sign HB 1182 will cause real harm to transgender Tennesseans,” Human Rights Campaign President Alphonso David said in a statement. “Denying transgender people the ability to access a bathroom consistent with their gender identity is degrading and dehumanizing—and can have real health and safety consequences.”

“Gov. Lee and Tennessee lawmakers are determined to discriminate against the transgender community and roll back the clock on equality instead of focusing on real problems facing Tennesseans,” he added. “To be clear—Tennessee residents will suffer economic, legal, and reputational consequences of these bills and we will hold those who are indoctrinating hate into our laws accountable.”