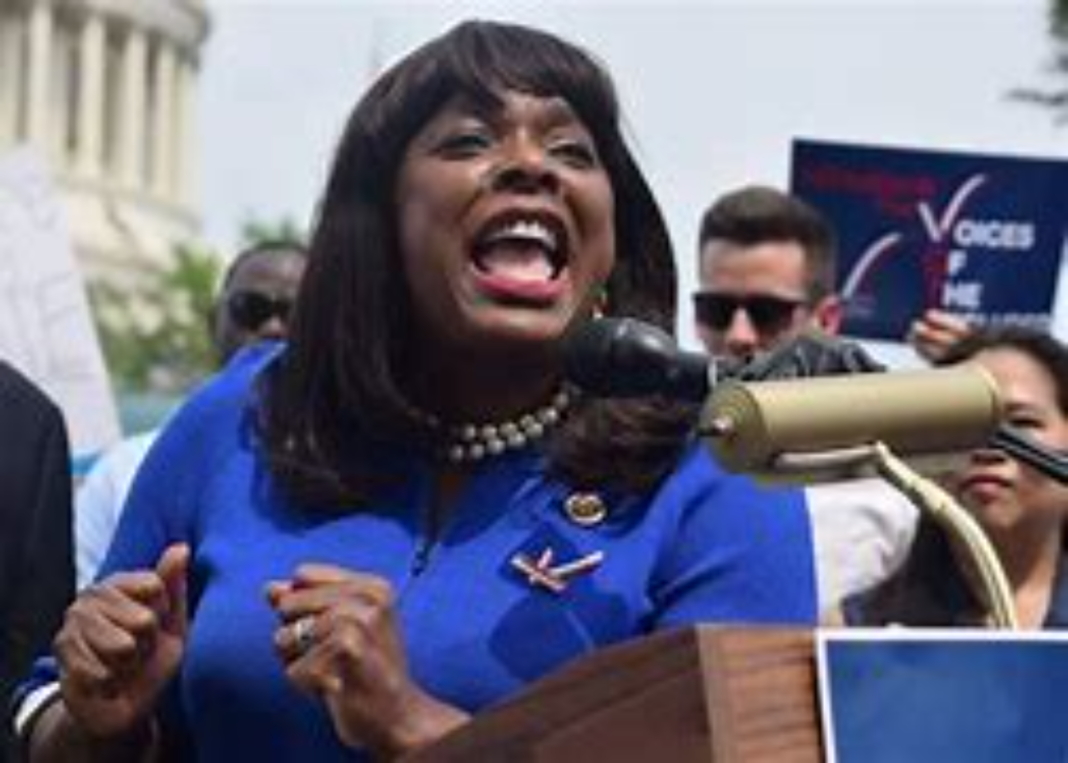 ATLANTA (AP) — House Democrats on Tuesday put forward a new proposal to update the landmark Voting Rights Act, seeking against long odds to revive the civil rights-era legislation that once served as a barrier against discriminatory voting laws.

The bill, introduced by Rep. Terri Sewell of Alabama, seeks to restore a key provision of the federal law that compelled states with a history of discrimination to undergo a federal review of changes to voting and elections. The Supreme Court set aside the formula that decided which jurisdictions were subject to the requirement in a 2013 decision and weakened the law further in a ruling this summer.

House Speaker Nancy Pelosi, D-Calif., pledged to move quickly and said Democrats plan to pass the bill when the House returns next week.

“With the attack on the franchise escalating and states beginning the process of redistricting, we must act,” Pelosi said in a statement.

The push comes at a time when a number of Republican-led states have passed laws tightening rules around voting, particularly mail ballots. Democrats have sounded the alarm about the new hurdles to voting, comparing the impact on minorities to the disenfranchisement of Jim Crow laws, but have struggled to unite behind a strategy to overcome near-unanimous Republican opposition in the Senate.

Sewell announced the introduction of the bill in front of the Edmund Pettus Bridge in Selma, Alabama, where Lewis was beaten during a civil rights march in 1965. The Voting Rights Act was signed into law a few months later.

“We’re not looking to punish or penalize anyone. This is about restoring equal access to the ballot box. It’s about ensuring that Americans know their vote counts and their vote will count at the ballot box,” Sewell said.

A companion bill pushed by Democrats, known as the For the People Act, has stalled in the Senate amid Republican opposition and disagreement among Democrats about whether to change procedural rules in the evenly divided Senate to get it passed.

Democrats have argued both bills are needed to safeguard access to the ballot. They emphasize that the update to the Voting Rights Act would not apply to voting changes already made by the states. The For the People Act, on the other hand, would create minimum voting standards in the U.S., such as same-day and automatic voter registration, early voting and no-excuse absentee voting. The bill would also change various campaign finance and ethics laws.

Senate Democrats have pledged to take up that more expansive bill when they return next month as the first order of business, though it is unclear how they can maneuver around GOP opposition.

Voting rights groups have been putting pressure on Democrats to eliminate or change the filibuster rules in the Senate, which requires 60 votes to proceed with most legislation. Republicans are broadly opposed to the bills, leaving Democrats well short of the needed support to advance them in the 50-50 Senate.

At least two Democratic senators, Kyrsten Sinema of Arizona and Joe Manchin of West Virginia, have said they oppose eliminating the filibuster though discussions are ongoing about potential changes to the rules.

Groups that back the voting measures are planning marches in several cities on Aug. 28 to call on the Senate to remove the filibuster rule.

Trump is considering whether to run for president in 2024