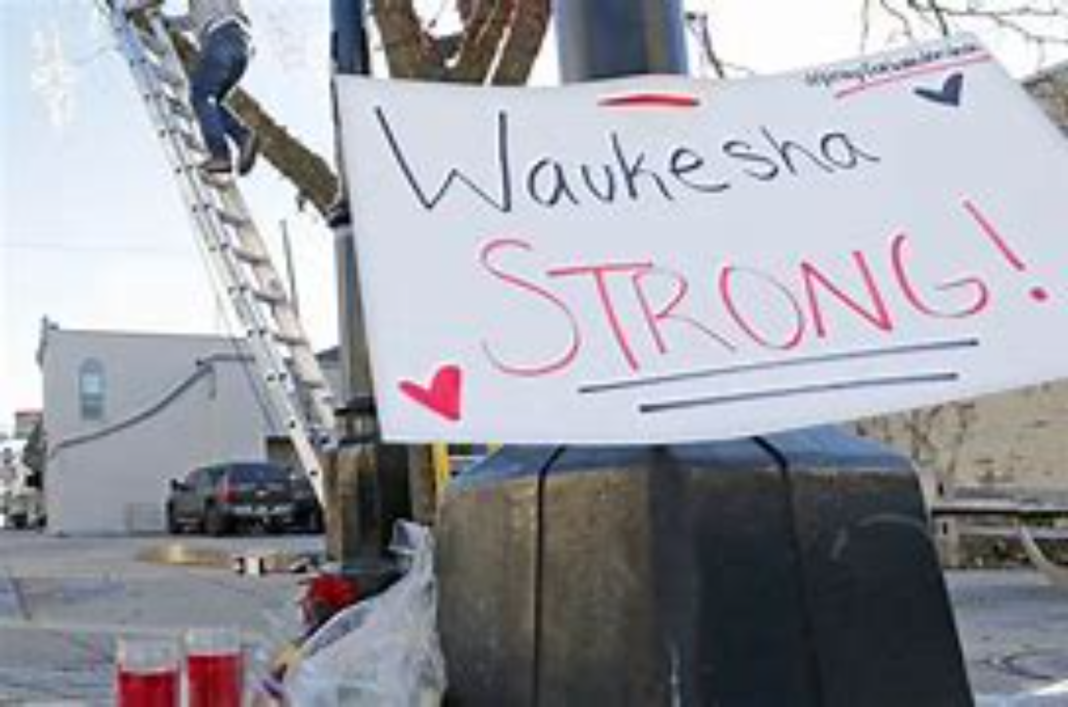 During Monday’s press briefing, White House Press Secretary Jen Psaki said that Biden does not have any plans “at this point in time” to visit Waukesha, Wisconsin, after the horrific Christmas parade terror attack earlier this month.

Despite over a week passing since crazed black supremacist, Darrell Brooks sped his car into the crowd at the town Christmas parade – killing six and wounding over 60 more in one of the deadliest domestic terror attacks in recent memory – Biden still has no plans to go and offer his support to the community.

In fact, not one member of the Biden administration has made the trip – they have hardly even acknowledged the attack happened as the media works overtime in order to memory hole the event.

Corporate Media does not want you to talk about the Christmas Parade Attack in Waukesha.

Does this look like an accident to you? pic.twitter.com/GxPaL5jnxB

When Psaki was asked why Biden has not made the trip, she gave her typical insulting and condescending response, saying that the administration “remains in touch” with the local leaders and that Biden had already addressed the matter a week before when he downplayed the seriousness of the attack and said he is waiting on more information to come out.

Several witnesses, including two detectives who filed the preliminary report, said that Brooks intentionally swerved his vehicle into people as he drove down the street. He has already been charged with 6 counts of intentional homicide, but his racist beliefs and the timing of the attack (being so close to the Kyle Rittenhouse acquittal) goes directly against the approved narrative – and therefore cannot be acknowledged for what it is: a terrorist attack that was fueled in-part by insane rhetoric like saying Kyle Rittenhouse is a white supremacist – talkin’ to you Joe.

Bail For Christmas Parade Killer Darrell Brooks Set at $5 Million; 6th Homicide Charge Will Be Filed Later This Week With Several Other Charges Being Reviewed

Once again, Fox News’ reporter Peter Doocy was the one who delivered the pointed line of questioning.

As further reasoning, Psaki also added that anytime Biden visits a community he “requires a lot of assets” and requires “taking their resources,” which apparently this fraudulent regime is unwilling to devote to the community of Waukesha – but willing to commit for Biden-family leisure and staged photo ops.

In the short time since Brooks carried out his horrific attack, Biden has visited North Carolina to celebrate ‘friendsgiving’ and spent six days in Nantucket to celebrate Thanksgiving with his friends and family.

Why can’t you see that we were safer under President Trump?