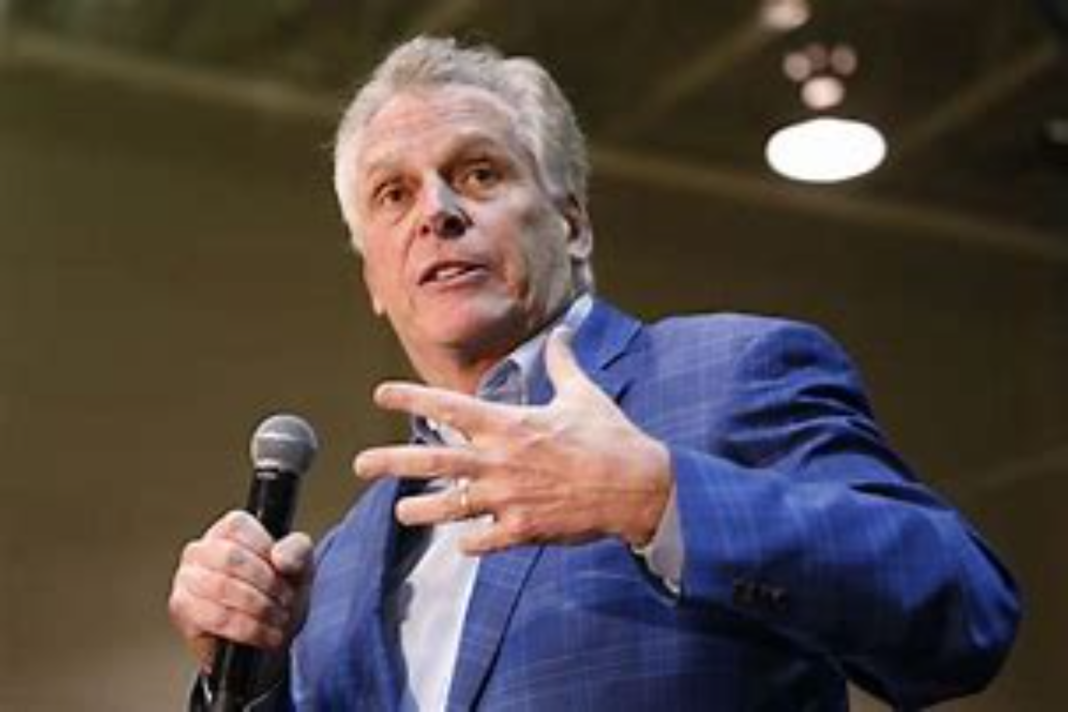 McAuliffe, a former governor of Virginia and longtime Democratic operative, issued this pronouncement after being asked whether “protections for transgender students” should be determined at the state level or in each school district.

Responding first to the question, Republican candidate Glenn Youngkin raised the issue of “school systems refusing to engage with parents,” offering the recent example of parents in Fairfax County, Va., who were unaware of sexually explicit content in books available to children at the school library.

“You believe school systems should tell children what to do,” Youngkin said to McAuliffe. “I believe parents should be in charge of their kids’ education.”

In response, McAuliffe said, “I’m not going to let parents come into schools and actually take books out and make their own decisions,” adding, “I don’t think parents should be telling schools what they should teach.”

Asked in a subsequent interview whether parents should have buy-in on a school’s curriculum, McAuliffe doubled down: “Listen, we have a board of ed working with the local school boards to determine the curriculum for our schools. You don’t want parents coming in in every different school jurisdiction saying, ‘This is what should be taught here’ and, ‘This is what should be taught here.’”

It turns out that, in addition to the several obvious issues with McAuliffe’s position, the former Virginia governor has also blatantly contradicted the state’s own code, section 1-240.1. of which enumerates the “rights of parents” as follows: “A parent has a fundamental right to make decisions concerning the upbringing, education, and care of the parent’s child.”

Perhaps revising this section will be the Democrat’s first agenda item if he finds himself in office.