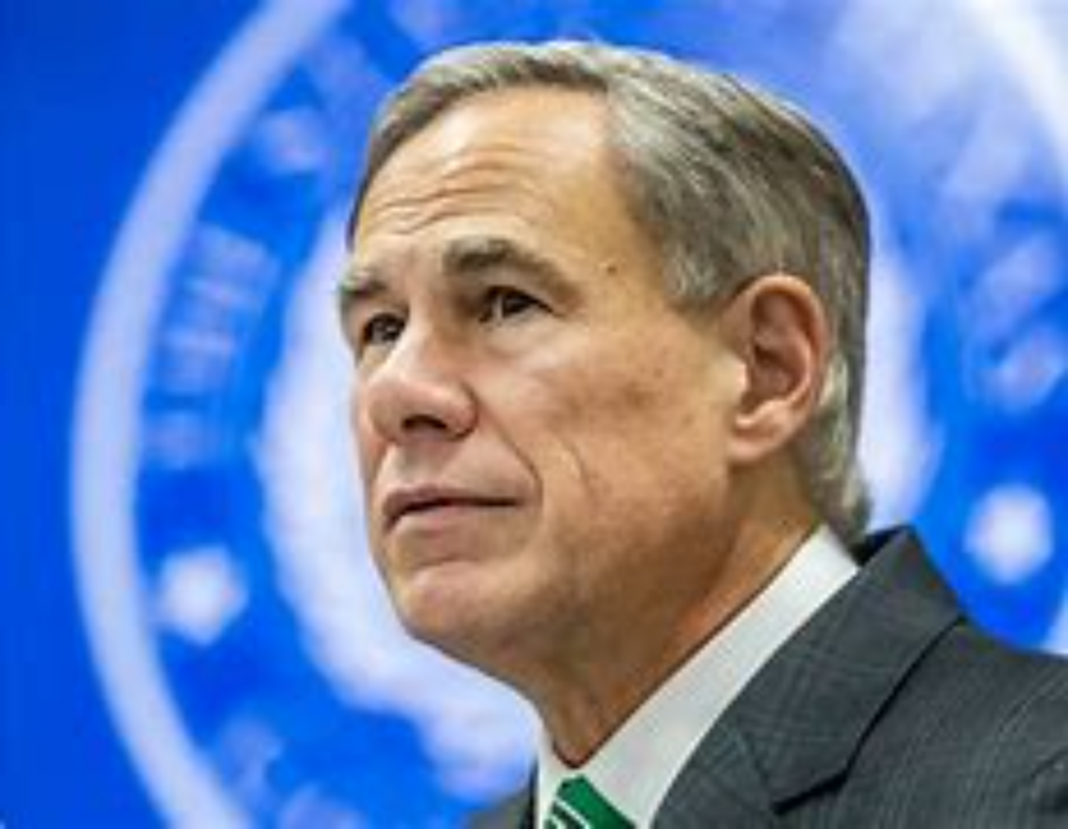 What’s a governor to do when the state Department of Public Safety (DPS) needs help arresting criminal trespassers, drug smugglers, and human traffickers crossing the southern border? If that governor is Greg Abbott in Texas, he calls for the Texas National Guard to help. Abbott is focused like a laser beam on the Biden border crisis because he has to be. Team Biden is too busy denying the reality on the ground to be of much help.

Governor Abbott sent a letter to Major General Tracy R. Norris, Adjutant General of the Texas National Guard justifying his request as a response to the disaster orders he has already issued due to the border crisis.

Beginning on May 31, 2021, I have issued multiple proclamations certifying under Section 418.014 of the Texas Government Code that the surge of individuals unlawfully crossing the Texas-Mexico border poses an ongoing and imminent threat of disaster for certain counties and agencies in the State of Texas. To respond to this disaster and secure the rule of law at our Southern border, more manpower is needed—in addition to the troopers from the Texas Department of Public Safety (DPS) and soldiers from the Texas National Guard I have already eployed there—and DPS needs help in arresting those who are violating state law.

By virtue of the power and authority vested in me by the Constitution and laws of the State of Texas, I hereby order that the Texas National Guard assist DPS in enforcing Texas law by arresting lawbreakers at the border.

Abbott’s original May 31 disaster declaration instructed DPS to “enforce all federal and state criminal laws relating to the border crossing.” That includes criminal trespassing. The first arrests have been made and the policy is now in force. In June Governor Abbott emptied a prison in Dilley, Texas to make room for the anticipated arrests. Those prisoners were moved to other facilities, not released to make room for illegal migrants. One problem for local communities is that when law enforcement makes such arrests, there has to be a jail cell to put them in. Resources are limited in most border communities, including jail space and the costs that the arrests incur.

Allowing state and local law enforcement to arrest illegal migrants on state charges lets them go around a lack of jurisdiction to arrest them on federal crime charges like illegally crossing the southern border. In other words, Governor Abbott is doing what the federal government will not do – secure the border and arrest those who brazenly ignore American sovereignty. Abbott is using additional power at his disposal as needed. He included funding for these efforts in the agenda of the special session, which is now stalled thanks to the Democrats who fled the state to break quorum instead of remaining in Austin and doing their job. This move shows that Abbott will continue in his efforts to secure the border, regardless of Democrats’ efforts to abandon their responsibilities to their constituents.

Hidalgo County Judge Richard Cortez is demanding that the federal government stop releasing COVID-19 infected illegal migrants into local communities. (A county judge in Texas is the county CEO, it is not a judicial position.) As I wrote yesterday, Hidalgo County reported some of its highest numbers of COVID-19 cases on Monday. Hidalgo County is one of the country’s fastest-growing counties. Cortez blames both federal and state policies – “ill-conceived policies” – for the rise in cases now in the county. In the case of state policy, he’s upset over Abbott’s decision to take away “safety tools” to mitigate the coronavirus. I assume this means Abbott’s ban on vaccine passports and face mask mandates.

.@JudgeCortez: "I call on federal immigration officials to stop releasing infected migrants into our community and I am further calling on Governor Abbott to return to Hidalgo County the safety tools he took away that would help us slow the spread of this disease.” #rgv pic.twitter.com/RbY5Xtm4q3

“We have been doing well as a community in slowing the spread of this deadly virus,” Cortez said in a statement.

“I call on federal immigration officials to stop releasing infected migrants into our community and I am further calling on Governor Abbott to return to Hidalgo County the safety tools he took away that would help us slow the spread of this disease,” added Cortez.

This plea from Cortez seems to have come after the area’s largest shelter for migrants was overwhelmed and too full to handle the demands. Sister Norma Pimentel, executive director of Catholic Charities of the Rio Grande Valley, asked that no more migrants be sent to them. That request backfired, though, when a hotel agreed to take in the overflow of migrants, including those infected with COVID-19. The hotel failed to make sure the infected migrants remained in their rooms. Some who were visibly sick were spotted at a burger restaurant without masks. The La Joya Police Department issued a public health warning. Sister Norma later said the situation was corrected and a security guard was hired at the hotel to make sure the migrants remained in their rooms.

ICE: Migrants aren’t showing up despite ordered by the court