Home Politics Texas: Abortion Ban for ‘Every Unborn Child With a Heartbeat’ 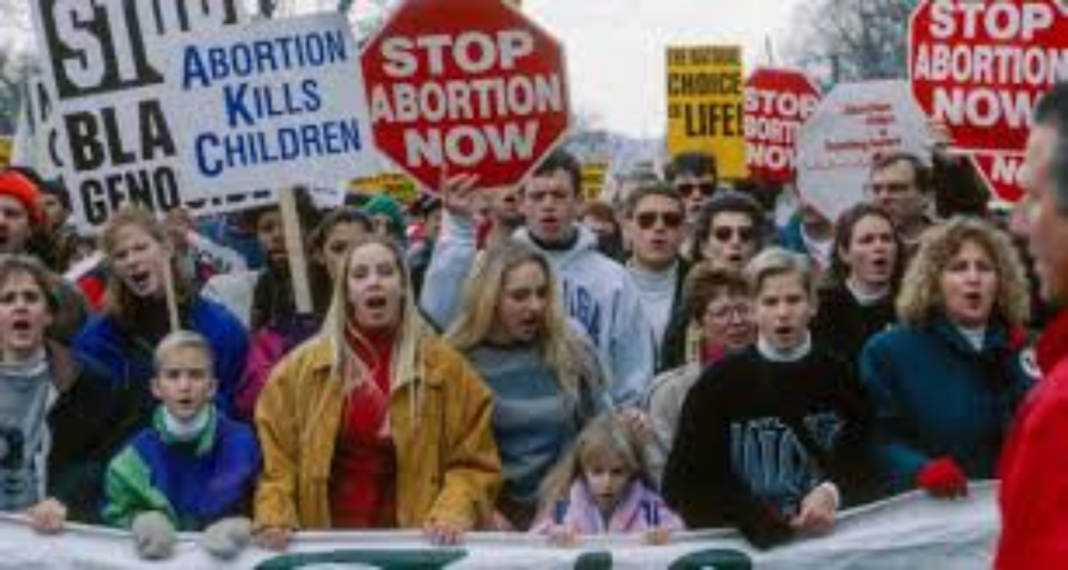 “The heartbeat bill is now LAW in the Lone Star State,” Abbott tweeted Wednesday. “This bill ensures the life of every unborn child with a heartbeat will be saved from the ravages of abortion.”

Texas’ Heartbeat Act bans abortions after the unborn baby has a heartbeat. By the end of the fourth week of pregnancy, according to the Cleveland Clinic, the unborn baby’s tiny heart tube will beat about 65 times a minute, and the baby’s heartbeat can be detected by about six weeks.

The law, which makes exceptions for medical emergencies but not in cases of rape or incest, gives private citizens both in and out of Texas the power to sue abortion clinics or individuals who help women obtain abortions, according to the Texas Tribune. This may make the law more difficult to challenge in court, the publication noted.

The heartbeat bill is now LAW in the Lone Star State.

This bill ensures the life of every unborn child with a heartbeat will be saved from the ravages of abortion.

Thank you @SenBryanHughes, @ShelbySlawson, & #txlege for fighting for the lives of the unborn in Texas. pic.twitter.com/aolhUKM9tv

Democratic lawmakers and abortion advocates fought hard against the new law, arguing that an unborn baby has a heartbeat as early as six weeks, when many women do not know they are pregnant.

?BREAKING:?TX Gov. Greg Abbott just signed #SB8, one of the most extreme abortion restrictions in the entire country. Effective 9/1, SB 8 bans abortion at 6 weeks — before most people even know they are pregnant /1 pic.twitter.com/EKUXhQXSQZ

“We may not agree on the issue of abortion, but we should all be able to agree that #SB8 invites out-of-state extremists to use our legal system to harass doctors and healthcare providers who are simply doing their job within the letter of the law,” said Democratic state Rep. Donna Howard in an early May tweet. The Democrat also called the law a “violation of constitutional rights to abortion” and a “disaster for our legal and medical systems.”

“The Texas Heartbeat Act is the strongest Pro-Life bill passed by the Legislature since Roe v. Wade and will save thousands of lives,” Rebecca Parma, Texas Right to Life senior legislative associate, said in a statement provided to The Daily Caller News Foundation last week. “This is a historic day and now is the time to build on our momentum.”

Texas’ new law comes only days after news that the Supreme Court would review a case directly challenging aspects of Roe v. Wade. Additionally, the pro-abortion Guttmacher Institute announced in late April that lawmakers have introduced 536 pro-life pieces of legislation since January.

“The number of abortion restrictions—and specifically bans on abortion designed to directly challenge Roe v. Wade and the U.S. constitutional right to abortion—that have swiftly been enacted over the past four months is unprecedented,” Guttmacher said in a press release. “If this trend continues, 2021 will end up as the most damaging antiabortion state legislative session in a decade—and perhaps ever.”

Microsoft: The same group that breached the SolarWinds have launched another...