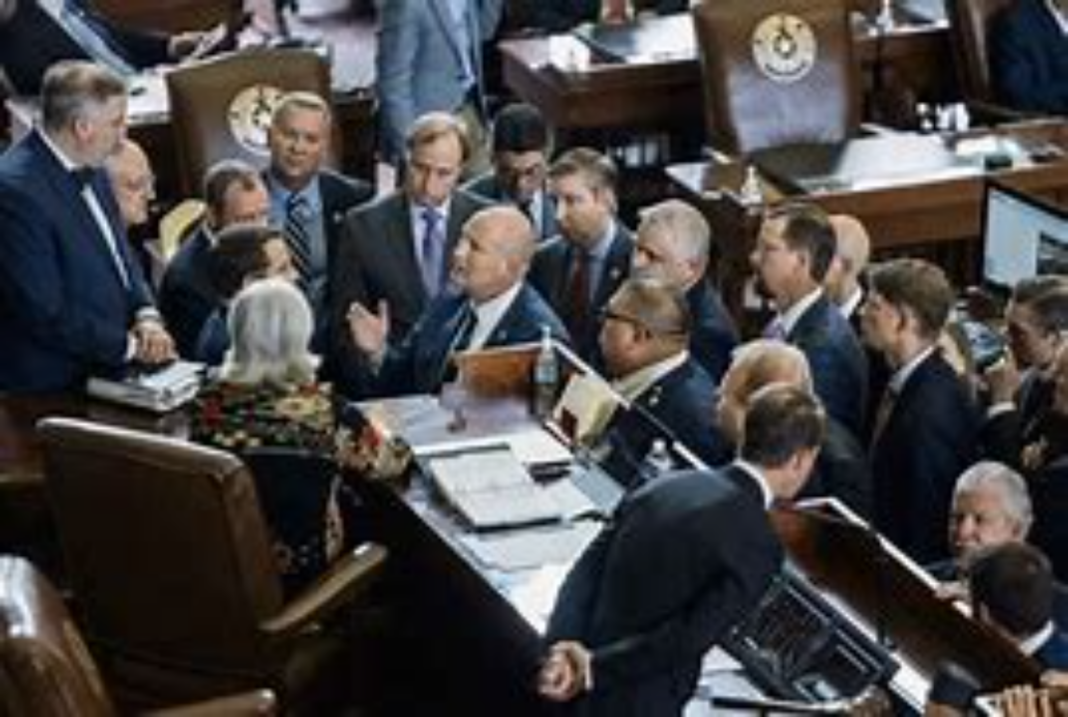 Texas House Speaker Dade Phelan has signed civil arrest warrants for 52 House Democrats who are still absent from the state Capitol to avoid voting on an election reform bill.

The Republican House speaker signed the warrants Tuesday night after a majority in the chamber voted for the measure, The Dallas Morning News reported. They were delivered to the House’s sergeant-at-arms Wednesday.

Democrats fled the state in July to deny the House’s Republican majority a quorum, so the GOP would be unable to pass the election bill, which liberals argue unfairly restricts voting rights. Saturday marked the beginning of the second special session called by Gov. Greg Abbott, a Republican, in an attempt to pass the bill.

It is “fully within our rights as legislators to break quorum to protect our constituents,” state Rep. Chris Turner, chairman of the Texas House Democratic Caucus, said Tuesday in a written statement, The Dallas Morning News reported. “Texas House Democrats are committed to fighting with everything we have against Republicans’ attacks on our freedom to vote.”

The Texas Supreme Court overturned a district judge’s ruling that said House Democrats could not be arrested for failing to show up Tuesday at the Capitol, The Texas Tribune reported.

“It is no surprise that Republican Gov. Greg Abbott and House Speaker Dade Phelan want to arrest their political opponents,” state Reps. Trey Martinez Fischer, Gina Hinojosa, and Jasmine Crockett said in a joint statement after the ruling, CNN reported. “Thankfully, this is still the United States of America. We will defend the freedom to vote, and we look forward to our temporary injunction hearing on August 20th,” they added.

The warrants will be delivered to the House Sergeant-at-Arms tomorrow morning. The warrants command the Sergeant take the absent Democrats into custody and deliver them to the House. https://t.co/HKMhnLoCPQ pic.twitter.com/y2r7XnrOzD

The Democrats would not face criminal charges, but would instead be brought to the House chamber so a vote could be held, The Texas Tribune reported.

“The Supreme Court of Texas swiftly rejected this dangerous attempt by Texas Democrats to undermine our Constitution and avoid doing the job they were elected to do,” Renae Eze, an Abbott spokeswoman, told The Texas Tribune. “We look forward to the Supreme Court upholding the rule of law and stopping another stall tactic by the Texas Democrats.”

“Have we got to the point where we believe our own bull shizz so much that we arrest our own colleagues,” state Rep. Lyle Larson, a Republican who voted against issuing the warrants and has criticized his party’s election bill, tweeted Tuesday. “Civil discourse took a nasty turn today.”