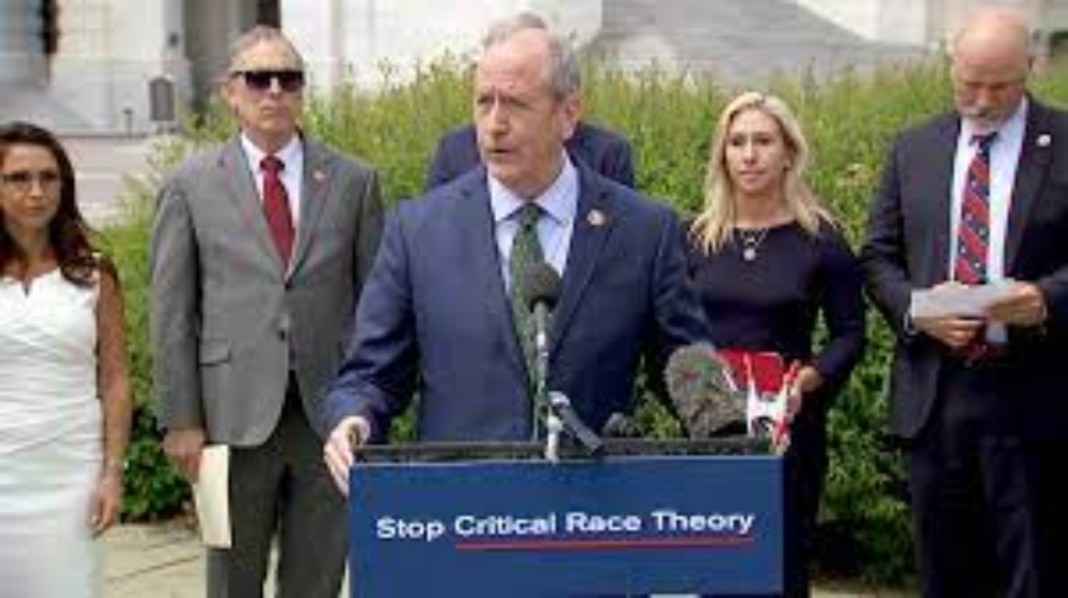 It’s not a done deal but it’s close. The Texas Senate passed a bill that limits the teaching of critical race theory in public schools and open-enrollment charter schools. House Bill 3979 was reworked in the Senate and passed on Saturday. It now goes back to the House where it is expected to be approved. If not, a conference committee comprised of members of both the House and Senate will be called to settle any differences.

The bill has been described as controversial by its opponents. The Senate passed it in an 18-13 vote, strictly along party lines. There is no specific mention of critical race theory but the bill does address how teachers may teach civics in the classroom beginning with the 2022-23 school year. The bill requires “the State Board of Education to develop new state standards for civics education with a corresponding teacher training program.”

The Senate-approved version revives specific essential curriculum standards that students are required to understand, including the Declaration of Independence and the Federalist Papers. But it stripped more than two dozen requirements to study the writings or stories of multiple women and people of color that were also previously approved by the House, despite attempts by Democratic senators to reinstate some of those materials in the bill.

The Senate did vote to include the Federal Civil Rights Act of 1964, the 13th 14th and 19th amendments to the U.S. Constitution and the complexity of the relationship between Texas and Mexico to the list of required instruction.

Yet the most controversial aspects of the bill remain, including that teachers must explore current events from multiple positions without giving “deference to any one perspective.” It also bars students from getting course credit for civic engagement efforts, including lobbying for legislation or other types of political activism.

Democrats opposing the standards for civics education, including teacher unions, aren’t interested in a balanced approach. They are invested in teaching that America is a white supremacist nation and all white people are racists. It is controversial to teach that white persons are good people, apparently. Leftists demand that children are given one view that perpetuates their perspective, not a balanced look at the past. Children (and students at all levels) should be allowed to learn to make their own conclusions on current events and history. The generation raised on Howard Zinn’s version of American history has been denied the opportunity to learn to be proud of the accomplishments achieved during the American experiment, the progression of a country built on freedom for all men.

Educators, historians and school advocacy groups who fiercely oppose the bill remained unswayed by arguments that the bill is merely meant to ensure students are taught that one race or gender is not superior to another.

“Giving equal weight to all sides concerning current events would mean that the El Paso terrorist ideology would have to be given equal weight to the idea that racism is wrong,” said Trinidad Gonzales, a history professor and assistant chair of the dual enrollment program at South Texas College. “That is the problem, white supremacy would be ignored or given deference if addressed. That is the problem with the bill.”

But Sen. Royce West, D-Dallas, raised concerns on the Senate floor that the historical documents required in the bill only reflect the priorities of white senators.

“There were documents that were chosen, not by Hispanics, not by African Americans in this body, but by Anglos,” he said. “No input from us in terms of what founding documents should in fact be considered by all children in this state.”

Opponents are more interested in maintaining and nurturing racial divisions, even at the expense of young students. The color-blind society that Martin Luther King, Jr. worked toward is now considered a racist approach. Critical race theory demonizes white people.

One Democrat lobbyist for The Association of Professional Educators says the bill is insulting to teachers – it “polices” what they can and cannot teach. Teachers, though, have always taught within certain perimeters. This bill makes adjustments to correct teaching that has gone more to biased victimhood.

By telling teachers what and how to teach and ordering TEA to play police, HB 3979 may be one of the most disrespectful bills to teachers I’ve seen the #txlege dignify with debate.

Using the 1619 Project in the curriculum is not allowed under this bill. That is a good thing. It has been widely discredited and is a good example of a one-sided view of history. Critics claim banning it is a step in the wrong direction.

“House Bill 3979 makes certain that critical race philosophies, including the 1619 founding myth, are removed from our school curriculums statewide. When parents send their children to school, they want their students to learn critical thinking without being indoctrinated with misinformation charging that America and our Constitution are rooted in racism,” Texas Lt. Gov. Dan Patrick (R) said about the passage of the bill.

“Texans roundly reject the ‘woke’ philosophies that espouse that one race or sex is better than another and that someone, by virtue of their race or sex, is innately racist, oppressive or sexist,” he added.

The bill requires teachers who talk about race relations and how they shaped history to look at viewpoints “from diverse and contending perspectives without giving deference to any one perspective.”