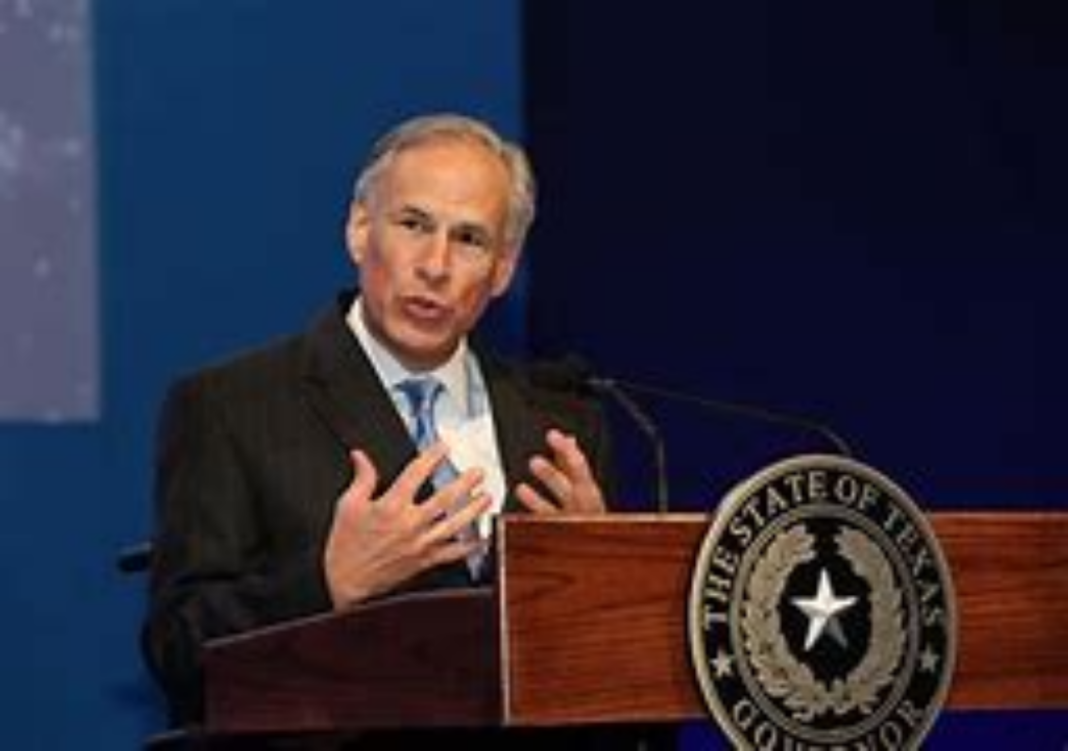 Texas’s HB1239 prohibits “any elected or appointed officer, employee, or agent of the state” from closing a “building or grounds where religious activities are conducted.” The newly signed law follows an executive order Abbott issued last year that shut down Texas, including houses of worship.

Abbott later reversed his order and allowed houses of worship to open in April 2020, deeming them essential.

“I just signed a law that prohibits any government agency or public official from issuing an order that closes places of worship,” Abbott tweeted Tuesday. “The First Amendment right to freedom of religion shall never be infringed.”

I just signed a law that prohibits any government agency or public official from issuing an order that closes places of worship.

The First Amendment right to freedom of religion shall never be infringed.

“Closing churches not only eliminated these critical ministries and services, but it violated their religious freedom, guaranteed by our laws and Constitution,” he added.

Cuomo’s restrictions limited the number of people who could attend religious services to 10 in areas where the threat of coronavirus was highest, regardless of a church or synagogue’s capacity. In areas with slightly less risk, attendance was limited to 25 people.

The Roman Catholic Diocese of Brooklyn had also filed an emergency application against Cuomo in November, writing that Cuomo’s order “expressly singles out ‘houses of worship’ by that name for adverse treatment relative to secular businesses.”

The Supreme Court also tossed out an order in December from a Central District of California court that had upheld Democratic California Gov. Gavin Newsom’s restrictions on houses of worship in light of the Supreme Court’s ruling on New York.

Abbott did not immediately respond to a request for comment from the Daily Caller News Foundation.