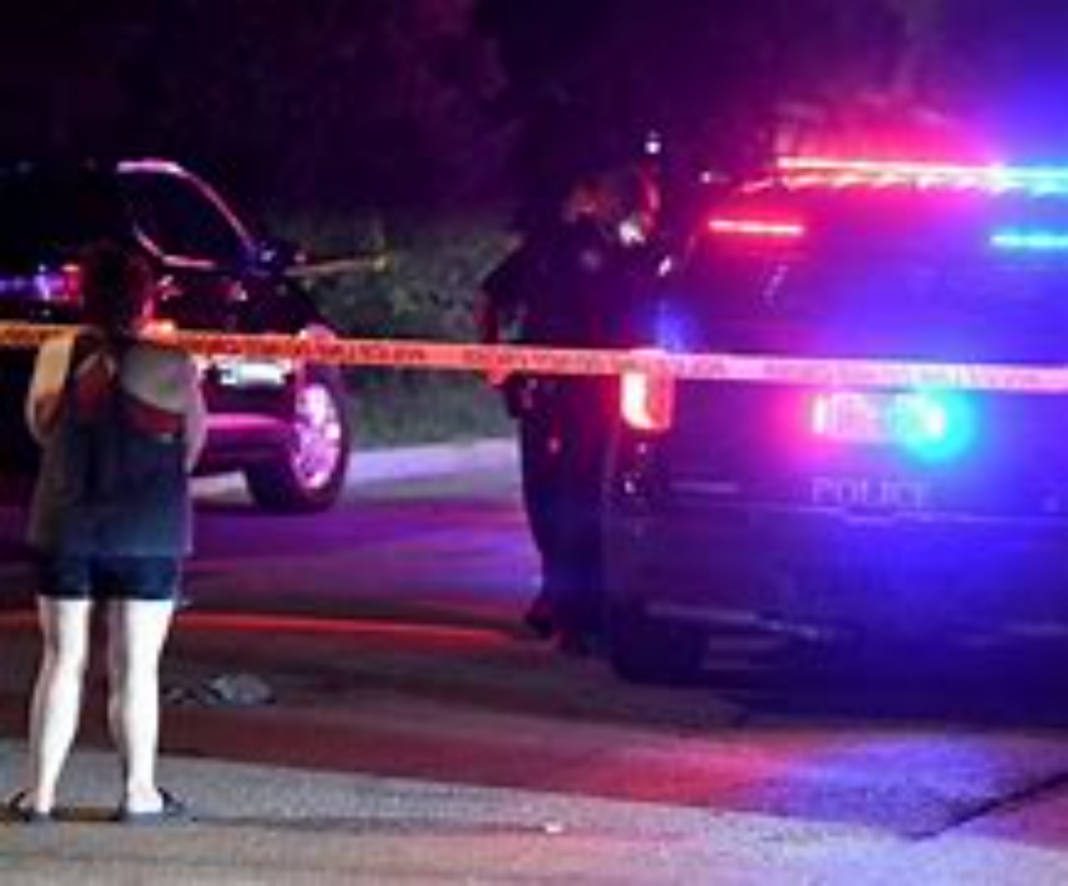 A man was stoned to death by a group of people Monday after he opened fire at a gathering, killing one person and injuring three others.

Police in Fort Worth, Texas, responded to a shooting call at a gathering early Monday morning, finding two people dead at the scene and three more with injuries, the Fort Worth Police Department said in a statement.

An attendee of a small gathering in a residential backyard had become upset, according to police, and returned to the gathering with another person, becoming involved in an altercation with partygoers. The attendee opened fire and shot four people, killing one as partygoers chased him, hurling concrete landscaping bricks.

“What we’re saying is some of the people picked up what we call stone pavers,” Officer Tracy Carter of Fort Worth PD told Fox 7. “I don’t want to say maybe used as defense, but that’s what they were able to throw at the gunman.”

Party goers eventually caught up to the shooter, who either fell or was tackled to the ground before he was killed, according to police.

“The shooter was struck multiple times with at least one landscaping brick and was pronounced dead at the scene,” police said.

Police said all those involved in the incident were familiar with one another, and the matter is still under investigation, Fox News reported.

The identities of those involved have not yet been released, police said.

The Fort Worth Police Department did not immediately respond to the Daily Caller News Foundation’s request for comment.