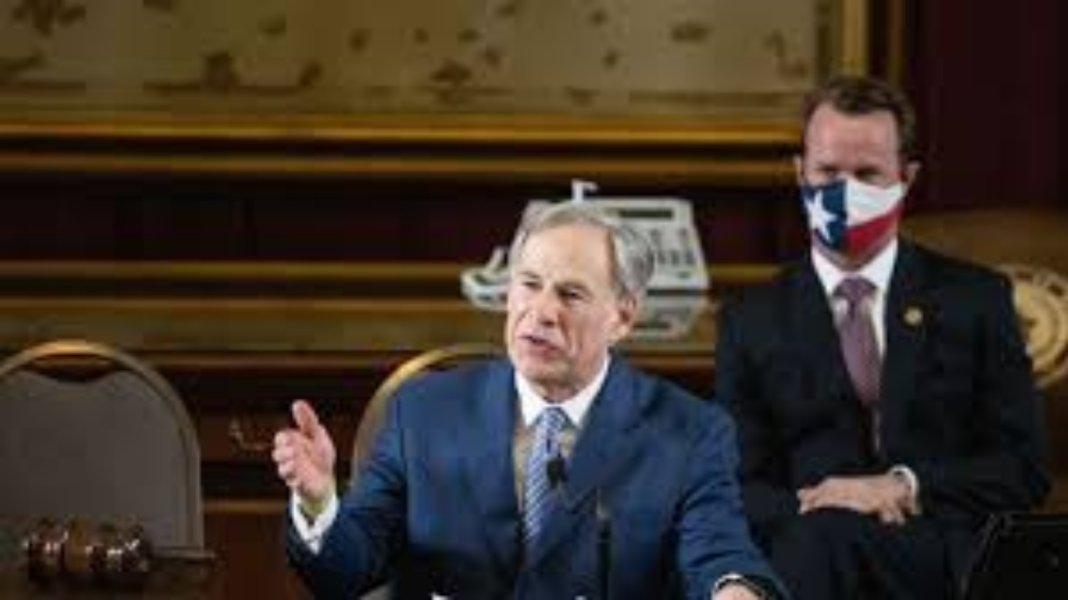 Simon Romero has a front-page story under the web headline, “Texas Pushes to Obscure the State’s History of Slavery and Racism.” Subhed: “Texas is awash in bills aimed at fending off critical examinations of the state’s past.” (The print edition carried the headline, “A Push in Texas To Polish Stains Of Race History.”) All of this is an accurate summary of the article. Is the article an accurate summary of the legislative it purports to describe in Texas?

But first let’s take a detour to Idaho. Romero writes that “Republican-led states seek to ban or limit how the role of slavery and pervasive effects of racism can be taught,” then adds, “Idaho was the first state to sign into law a measure that would withhold funding from schools that teach such lessons.”

The writing is a bit opaque, but presumably Romero means that Idaho’s law withholds funding from schools that teach certain lessons about “the role of slavery” and “the pervasive effects of racism.” The Times doesn’t provide a link to the Idaho law, but its text does not support this characterization. Here’s the key language:

(b) No distinction or classification of students shall be made on account of race or color.

(c) No course of instruction or unit of study directing or otherwise compelling students to personally affirm, adopt, or adhere to any of the tenets identified in paragraph (a) of this subsection shall be used or introduced in any institution of higher education, any school district, or any public school, including a public charter school.

Search for “slavery” in the bill text, and you’ll come up empty. Romero’s description of the bill is simply false.

On to Texas. It is considering a bill that, according to Romero, would “limit how teachers in Texas classrooms can discuss the ways in which racism influenced the legal system in the state, long a segregationist bastion, and the rest of the country.” To Romero’s credit, he offers a link that allows a look at the text of the bill. But that text suggests his description is misleading.

The bill does not bar teachers from saying that racism has a pervasive influence on the state’s and country’s legal system. It does, however, require teachers to present slavery and racism as “deviations from, betrayals of, or failures to live up to, the authentic founding principles of the United States.” That is the view that Frederick Douglass famously reached. One may, of course, disagree with it. But affirming it does not amount to obscuring the history of slavery, fending off critical examinations of the past, or polishing stains.

Physicians have an ethical obligation to minimize disruption to patient care