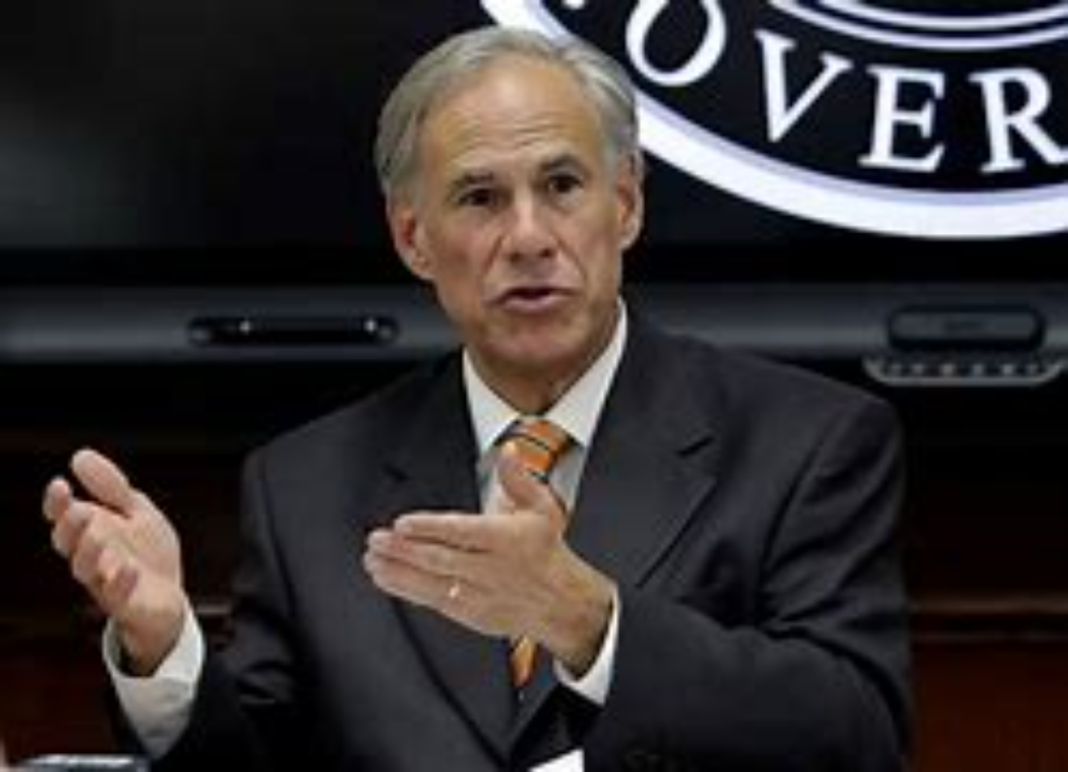 With Texas’s victory for life yesterday, we have witnessed a true brilliancy and should savor the moment. For those who don’t play chess, a “brilliancy,” as defined by Grandmaster Kavalek, is “a moment when something astonishing, beautiful, and inspiring happens on the chessboard.”

The chessboard in the legal fight for preborn children has for decades carried on as an achingly slow war of attrition. Every move to defend life in law has been blunted by the Left’s dominance of the legal academy, its control of bar associations, its capture of for-profit and nonprofit law firms, and its historic influence on judicial appointments. As a result, any law challenging Roe v. Wade head-on only led to large attorneys’-fees awards filling the coffers of abortion-advocacy groups. Of course, the ultimate responsibility for this sad post-Roe history rests on the souls of David Souter, Sandra Day O’Connor, Anthony Kennedy, and John Roberts. Nevertheless, the pro-life movement soldiered on and notched some notable wins along the way, including instituting 24-hour waiting periods and banning the ghastly practice of partial-birth abortion.

While these successes have chipped away at Roe over the years, what if pro-lifers found a way around Roe instead of through it? After all, the Berlin Wall fell only after East Germans found alternate routes to the West and had changed the reality on the ground. Texas, in a master stroke, has found a way around the Roe Wall and is dramatically changing the facts on the ground on abortion as we speak. Here is how they did it.

The abortion industry has stifled pro-life laws by strategically bringing “pre-enforcement challenges” before liberal judges who dutifully prevent the laws from ever going into effect. This tactic upends the normal course of litigation by asking courts to consider what parties might or might not do and to weigh harms that might or might not be experienced, instead of judging concrete facts based on actual events. But in case after case, results-oriented judges have jettisoned legal norms on this point using what Justice Scalia famously dubbed the abortion “ad hoc nullification machine.”

Successful pre-enforcement challenges don’t result in laws being literally erased from the statute books. Rather, they work through a legal fiction established in the case of Ex Parte Young that allows federal courts to bar state officials from enforcing the challenged laws. But what if a state allowed private citizens to go to court to enforce violations instead? That’s exactly what Texas did. It passed a law prohibiting abortions of children with beating hearts but left enforcement exclusively to private parties who can sue in court for $10,000 in damages per illegal abortion. Lost in the media panic over this law is the fact that defendants can still prevail if they prove a damage award would pose a “substantial obstacle” to getting an abortion on women served by a clinic defendant.

The concept of private-party law enforcement is more familiar than you might think. Consider a typical small-claims court where disputes range from breach of contract, to slip-and-fall cases, to accidental damage to a neighbor’s property. Or consider someone who sues a landlord under a state fair-housing law for sexual harassment. In each of these cases, enforcement is handled by private parties through the courts, and state prosecutors need not have anything to do with securing plaintiffs any compensation.

You might be thinking that the Texas law differs because it allows private people to sue even when their own rights aren’t directly harmed or at stake. Fair point. However, third parties already sue for the benefit of (indeed on behalf of) the government with some frequency. The False Claims Act, for example, allows Joe and Jane Citizen to sue contractors who have defrauded the federal government. They need not be employed by the government or the contractor, or have anything to do with the contract, yet can receive up to 30 percent of the monies recovered if they prove fraud without any federal-government participation whatsoever.

Texas’s genius was applying these existing legal concepts and frameworks to neutralize the abortion industry’s most potent weapon, the pre-enforcement challenge. Abortion clinics are now in an impossible bind because on the one hand, there is no one to sue because no state official is allowed to enforce the law, while on the other hand, there are too many people to sue because they can’t identify who among the millions of Texas pro-lifers will step forward to enforce the law.

Texas’s giving up its extraordinary prosecutorial power while empowering private citizens is like a stunning queen sacrifice in chess that enables the weaker pawn pieces to spring a trap on an unsuspecting king. As a result of this brilliancy, for the first time since 1973, abortion clinics in Texas are now halting abortions en masse because they are unwilling to stand before a judge to justify every time they stop a child’s beating heart.

What a marvelous check.