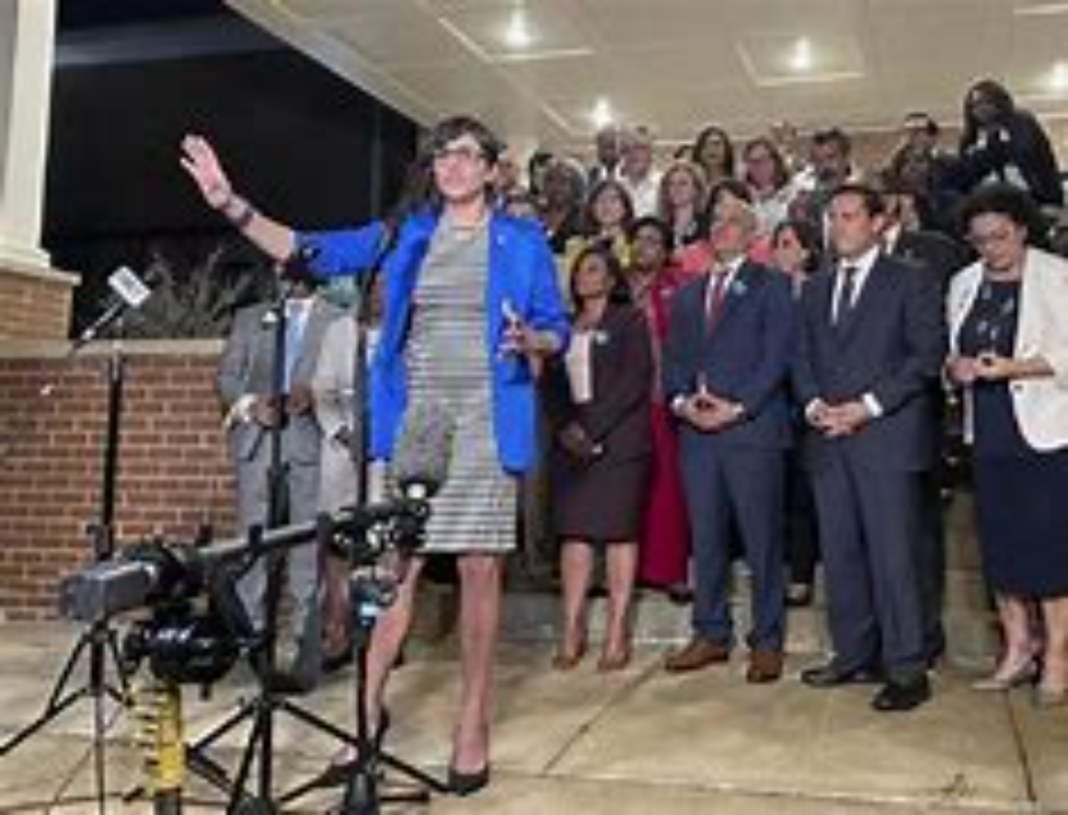 AUSTIN, Texas (AP) — A standoff in Texas over new voting restrictions that gridlocked the state Capitol for 38 consecutive days ended Thursday when some Democrats who fled to Washington, D.C., dropped their holdout, paving the way for Republicans to resume pushing an elections overhaul.

It abruptly and messily drew to a close one of the few — and lengthiest — quorum breaks in modern Texas history. Instead of a unified and celebratory return by Democrats, some members fumed and lashed out at their colleagues over what they criticized as breaking ranks.

Most of the more than 50 Democrats who bolted for the nation’s capital in July continue to stay away from the Texas Capitol, although Republican House Speaker Dade Phelan said enough were there to achieve a quorum, which in the House is 100 present legislators. Growing impatience among Republicans had led to escalating threats that missing lawmakers could face arrest, but officers never appeared to do more than leaving warrants at Democrats’ homes.

The few who returned to the Texas House defended their decision, saying they had successfully pushed Congress on voting rights legislation and pointing to the growing urgency of surging COVID-19 caseloads in Texas.

“Now, we continue the fight on the House Floor,” Democrats Garnet Coleman, Ana Hernandez and Armando Walle said in a joint statement.

Others did not hide their frustration.

“We were literally on caucus calls for 2 hours this morning and none of the defecting Democrats mentioned they were planning on helping the Republicans pass voter suppression bills. Guess what the other defecting Democrats have accomplished by going back—NOTHING!” Democratic state Rep. Ana-Maria Ramos tweeted.

Republican Gov. Greg Abbott now has an opening to divert attention back to the Capitol and away from criticism and defiance by Texas’ largest cities and school districts over his handling of worsening COVID-19 numbers.

Abbott this week tested positive for COVID-19, although his office had said the 63-year-old governor has no symptoms.

It leaves Democrats much in the same position as when the holdout started: unable to permanently stop the GOP-controlled Legislature from putting new limits and rules over how more that 16 million registered voters can cast a ballot. And federal voting rights protections that Texas Democrats lobbied for while in Washington still face long odds of getting around GOP opposition in Congress.

Months of protests had put Texas Democrats at the center of a new national battle over voting. Republicans around the U.S. have rushed to enact new voting restrictions in response to former President Donald Trump’s false claims that the 2020 election was stolen.

Republicans are now back on a path to pass new elections laws in Texas before the current special session ends on Sept. 5.