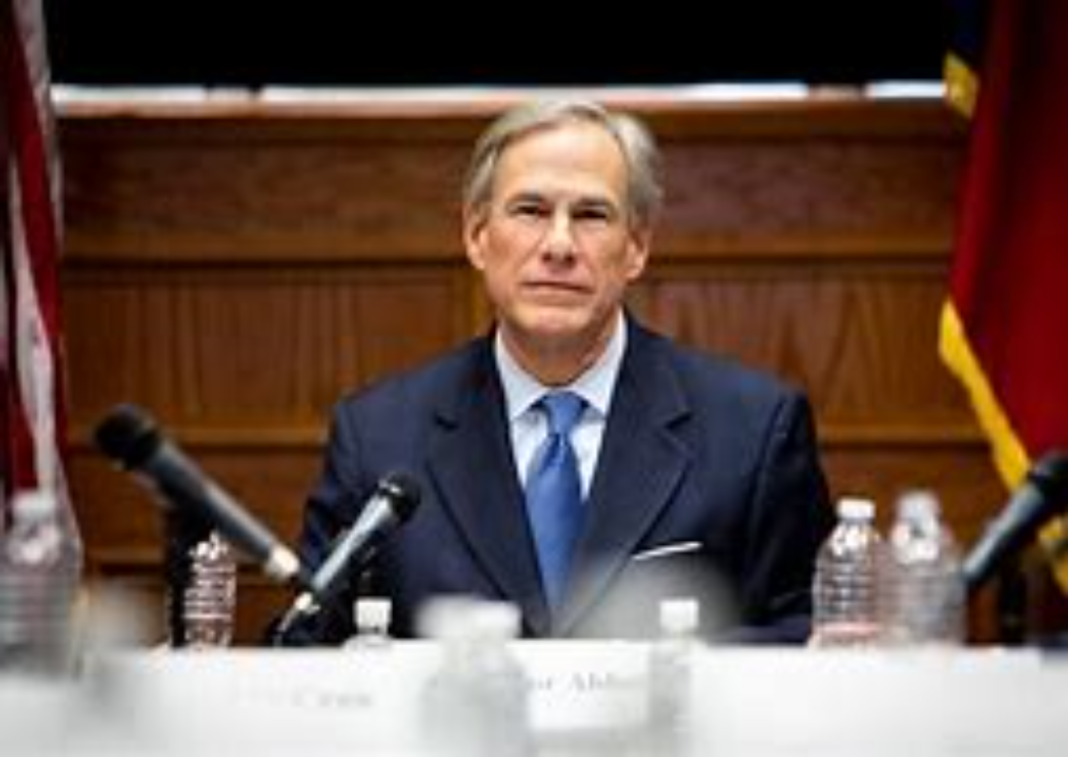 Cynics like to say that there’s no difference between the two major parties but the dispute in Texas over vaccine mandates proves how glaringly wrong they are.

Back in August, when Abbott banned vaccine mandates issued by local governments, his spokesman reassured the media that employers were still free to do what they like. “Private businesses don’t need government running their business,” said Renae Eze to the Texas Tribune. Less than three months later, Abbott’s had a rethink and decided that businesses do need government to run their shop.

I issued an Executive Order prohibiting vaccine mandates by ANY entity in Texas.

I also added the issue to the Special Session agenda.

The COVID-19 vaccine is safe, effective, & our best defense against the virus, but should always remain voluntary & never forced. pic.twitter.com/8hHHLyebCk

Why the shift? There are many motives, legal and political. The obvious one is that Abbott’s looking to push back against Biden’s federal employer mandate, which wasn’t announced until September. The feds’ posture on requiring vaccines has changed and so Abbott’s posture has changed as well. The takeaway for Texas’s larger businesses, though, is that they’re now caught in a bind in which issuing a vaccine mandate for their workers will earn them a state fine while not issuing one will earn them a federal fine. (Assuming OSHA ever gets around to actually proclaiming a rule here, that is.) If Abbott wanted to counterprogram Biden’s mandate while standing by his position in August, he could have issued an order asserting that the Tenth Amendment empowers the state government to set health policy and the policy in Texas remains that business owners are free to make their own rules. That would have set up a conflict between the federal mandate and state law for the courts.

Although that would be unnecessary. Various Republican state attorneys general are already planning to sue Biden over the federal mandate once it takes effect. Anti-vax business owners will sue too, of course. The courts will have to decide whether the feds have power under the Commerce Clause to impose a mandate via OSHA. If they do, the federal rule will trump Abbott’s order per the Supremacy Clause. If they don’t, the federal mandate won’t apply irrespective of what Abbott does. So Abbott’s anti-mandate mandate doesn’t add much to legal wrangling as far as I can see.

What it will do, though, is prevent business owners from imposing their own mandates voluntarily even if the OSHA mandate is struck down. Why would Abbott want to do that? What happened to “Private businesses don’t need government running their business”?

He has a political reason to do what he did. I continue to believe he’s in no danger in a primary since he’s (a) a longtime incumbent, (b) reasonably popular with Republicans, and (c) positioned himself as the most anti-mandate governor in the country. He’s banned mask mandates, vaccine passports, vaccine mandates by local governments, and now vaccine mandates by private businesses. There’s no room left to his right short of out-and-out anti-vaxxism. But even so, this is 2021 and there’s always some ambitious crank willing to attack a Republican officeholder for not being populist enough. Case in point:

Greg Abbott is a political windsock and today proves it.

He knows which the way the wind is blowing. He knows conservative Republican voters are tired of the vaccine mandates and tired of him being a failed leader.

That was a potential Abbott challenger weighing in on his new anti-mandate mandate last night. Allen West has also spoken up this week against vaccine mandates — and against vaccines — while in the hospital recovering from COVID. It’s hard to match that level of commitment in telling righty anti-vaxxers what they want to hear. Abbott is simply protecting his right flank in a primary by banning private mandates.

Or maybe he’s got his eye on 2024 and is trying to win the anti-mandate mandate arms race with Ron DeSantis. DeSantis has also banned mask mandates, vaccine passports, and vaccine mandates by local governments, but at last check Florida business owners were still entitled to require their staff to get vaccinated. Probably not for much longer, though.

Or maybe Abbott is watching conservative media rally around Southwest employees who may or may not have walked off the job to protest the company’s vaccine mandate and concluded that he’d better get on the “right” side of that issue, pronto.

Whatever the explanation, he’s now laid down a rule in which it’s illegal for a business owner to demand vaccination by his employees in the name of making the workplace safer from a highly contagious infectious disease. That rule applies only to the COVID vaccine — for now — but there’s no reason why it should or will remain limited to that one shot in the future. If the right of a worker not to be treated with a fully approved vaccine takes precedence over the right of an employer to run his business as he sees fit, why should that logic remain exclusive to COVID? Why not extend it to measles and pertussis? Why not extend it to schools?

Abbott’s starting down the road towards making opposition to all vaccine mandates a Republican litmus test whether he realizes it or not. And he’s discouraging public acceptance of the COVID vaccine in the process. After all, if that vaccine uniquely requires a special anti-mandate mandate laid down by the governor to protect the unvaccinated from having to get it, there must be something really sketchy about it. Abbott didn’t issue his rule for the measles vaccine, right?

By the way, a CNBC survey of 35 U.S. CFOs found 80 percent support the federal employer vaccine mandate. They want their workers to get vaccinated and they’re happy to have Biden taking the blame for forcing them to do so.