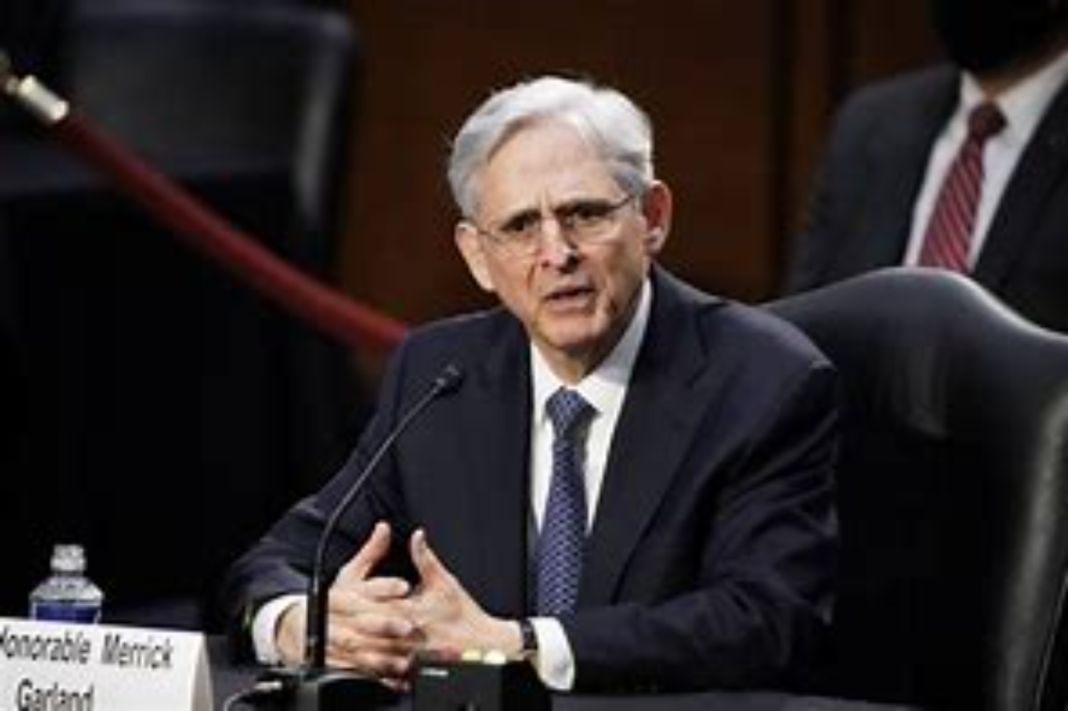 The Department of Justice asked a federal judge late Tuesday night to block Texas’ Heartbeat Act, which prohibits abortions after the baby’s heartbeat can be detected.

The DOJ called for a temporary restraining order or injunction against the new law, arguing that the Heartbeat Act intends “to prevent women from exercising their constitutional rights.”

“When other States have enacted laws abridging reproductive rights to the extent that S.B. 8 does, courts have enjoined enforcement of the laws before they could take effect. In an effort to avoid that result, Texas devised an unprecedented scheme that seeks to deny women and providers the ability to challenge S.B. 8 in federal court,” the filing said. “This attempt to shield a plainly unconstitutional law from review cannot stand.”

“The United States has the authority and responsibility to ensure that Texas cannot insulate itself from judicial review for its constitutional violations and to protect the important federal interests that S.B. 8 impairs,” the DOJ filing said.

Abortion advocates scrambled, without success, to block the law before it went into effect Sept. 1.

The Supreme Court denied the abortion providers’ request to block the Texas Heartbeat Act in a 5-4 ruling that President Joe Biden called an “unprecedented assault on a woman’s constitutional rights under Roe v. Wade.”

“The Department of Justice has a duty to defend the Constitution of the United States and to uphold the rule of law,” Garland said Sept. 9. “Today we fulfill that duty by filing the lawsuit I have just described.”

The new Heartbeat Act has particularly upset abortion advocates as it allows “any person” to sue doctors, abortion clinics, or anyone who “knowingly engages in conduct that aids or abets the performance or inducement of an abortion.”

Those who sue over an abortion may be awarded $10,000 “for each abortion” the defendant performed, induced, aided, or abetted in violation of the law.

Iraq:Little is expected to change in the coming parliamentary elections

Inflation:Dozen of States Could See a potential Tax Hikes