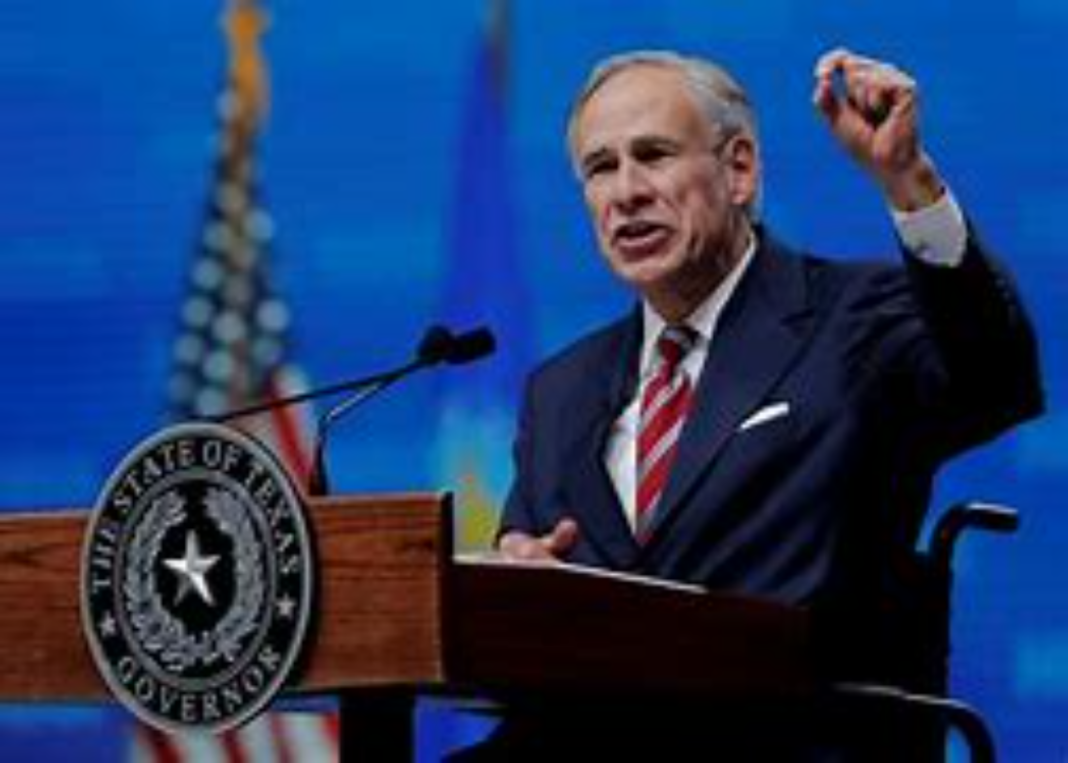 The 5th Circuit Court of Appeals issued a temporary order to reinstate the Texas fetal heartbeat law, known as SB 8, on Friday night. The temporary order came just one day after clinics quickly began performing abortions in Texas for the first time since September 1 when the new law went into effect. SB 8 bans abortion after six weeks, the time a fetal heartbeat is usually detected. Many pro-abortion supporters say the Texas law is the path to upturning Roe v Wade.

The law was passed and signed into law in May during the Texas Legislature session. Unlike other fetal heartbeat laws, though, the Texas law is written so that civilians prosecute abortion providers, not the state. This twist is seen as a way to bypass the burden on the state and halt the legal outcome seen in other states. No other state has survived legal challenges to their fetal heartbeat laws. Texas is the test state using a change in legal wording. Any adult civilian can call in a tip that an abortion clinic is performing abortions after six weeks and receive a financial reward for doing so. The tips can also include turning in the woman getting the abortion, whoever paid for the abortion if not the woman, and anyone providing transportation for the woman. The law is aimed at the clinics and abortionists but it can include the others if a wide net is thrown.

The Supreme Court refused an emergency request to pause the law taking effect on September 1. Justice Samuel Alito covers the Fifth Circuit for emergency requests. He refused to issue a temporary stay. The law doesn’t actually ban abortion in Texas but it does provide a legal path for those wishing to hold doctors and clinics accountable for performing abortions after the fetal heartbeat is detected. The usual suspects weighed in with their disappointment that Alito allowed the law to go into effect.

Pitman, in a ruling late on Wednesday, put on hold the law, which prohibits women from obtaining an abortion after about six weeks of pregnancy.

‘It is ordered that Appellant’s emergency motion to stay the preliminary injunction pending appeal is temporary held in abeyance pending further order by this motions panel,’ read the ruling.

‘It is ordered that Appellant’s alternative motion for a temporary administrative stay pending the court’s consideration of the emergency motion is granted.’

Abortionists were back in business for one day in between Judge Pitman’s injunction ruling and the 5th Circuit’s emergency stay.

Tonight the Fifth Circuit has granted an administrative stay in the #SB8 case.

I will continue to fight to keep #Texas free from federal overreach.

Democrats are desperately seeking to keep Roe v Wade the law of the land. Abortion is big business and major players like Planned Parenthood contribute millions of dollars in campaign contributions each election cycle. Senator Elizabeth Warren is leading the charge in the Senate to “codify” Roe v Wade, which means Congress would put elements of the law into their own law and pass that. That is highly unlikely to pass with the current make-up of Congress now. Senator Susan Collins, a moderate Republican who often votes with the Democrats, is a yes for codifying Roe v Wade but not with the current bill the Democrats are writing. She said it is too extreme.

The Biden administration filed an emergency motion to stop the Texas law in mid-September. A judge scheduled a hearing for the beginning of October to weigh the request. This has given Texas a little more than a month to ban abortions. The Supreme Court will take up a Mississippi case during their current session.

Mississippi passed a law in 2018 attempting to prohibit all abortions after 15 weeks, challenging Roe v. Wade’s landmark 1973 decision that legalized the procedure nationwide before fetal viability, which is around 24 weeks of gestation. The state law never went into effect because a federal appellate court blocked its enforcement.

The legal challenges will continue, likely until the law gets its own hearing in the Supreme Court. In the meantime, the battle continues on – day to day, month to month.