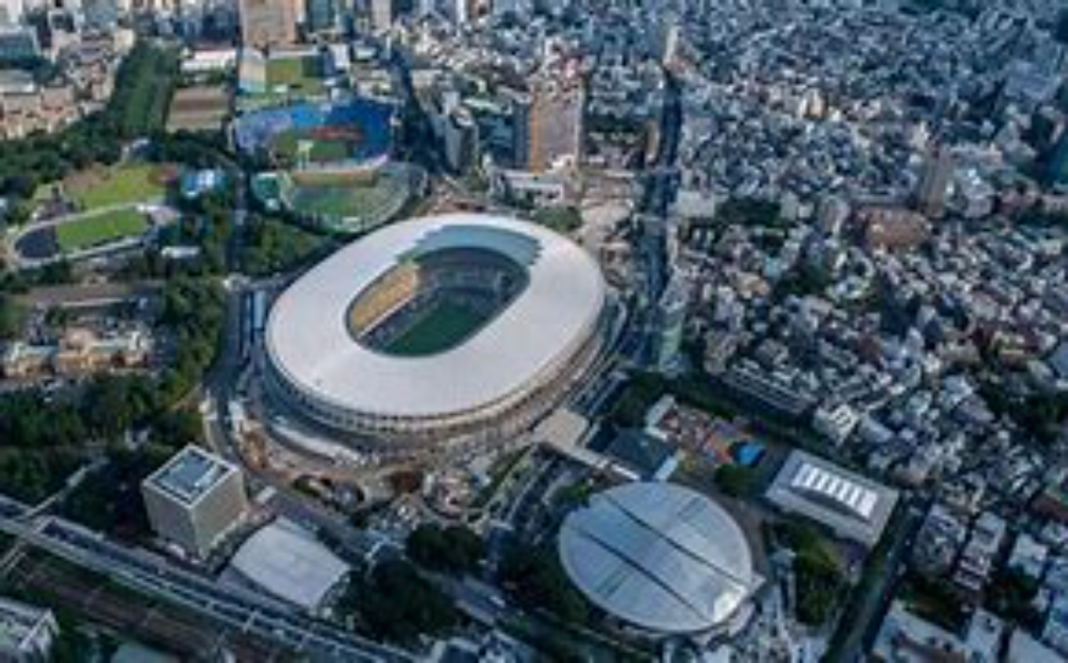 They have also had dismal ratings. Is it a leap of logic to see a connection between the two?

The media and many of its advertisers either don’t see that or don’t care, as they’ve been doing a full-court press to wokesville by demonizing winning and glorifying surrender.

Considering how much they love winning in the form of sales, ratings, and advertising dollars, they must have a massive case of cognitive dissonance.

One commercial during NBC’s coverage featured a female runner forfeiting her race to help a competitor get up from a fall. “Some things are more important than winning,” the narrator said.

The message was clear. It is morally superior to quit in the middle of a race when you can virtue signal your “compassion.”  But couldn’t there have been another person to assist the fallen racer?  Like a lot of things today, we’re not supposed to question or doubt the accepted media narrative.

Funny how the old Soviet Union was very competitive but only used their citizens to glorify communism, not to glorify the individual athlete. Can that flip-flop be just around the corner for today’s communist Left?

These are culturally Marxist messages designed for the masses to demean individualism, achievement, competition, and the freedom to pursue one’s dreams and potential.

That is the essence of capitalism and among the noblest of American principles that made it the most prosperous country in the world.

Add to the list persistence, sportsmanship, and the ability to take a loss gracefully and do better the next time. Marxists hate it all.

Consider what the Left has done to the NFL, Major League Baseball, and just about every other sport or American pastime.

Instead of triumphant stories of persistence in the face of adversity, these Olympics saw two Algerians quit the Judo competition rather than compete against an Israeli.  Of course, they were praised for their “bravery” and self-sacrifice by Jew-haters everywhere.

Yep, quitting for bigotry and hatred sure is brave. Authoritarians can’t get enough of self-sacrifice either…as long as it’s someone else’s sacrifice.

We also had the German gymnastics team making a statement about the sexualization of women by wearing unitards.

Then there is the ongoing story of Simon Biles, among the most talented American gymnasts ever to compete.  We still don’t know the real story of why she continues to withdraw from one event after another.  That usually takes decades and a memoir, but that hasn’t stopped the media from rushing to paint her as a hero to her team for quitting.

Among the stories that are circulating but which cannot be confirmed is that BLM has been bullying Biles to turn her back on the American flag when, or if she won and threatening to “cancel” her if she refused.

In the race between capitalism and communism this time out, I wonder who will win.

Those non-competitive communists are more determined than ever to win.

Impeachment Key witness: Pompeo “made a legally binding promise, ” to...