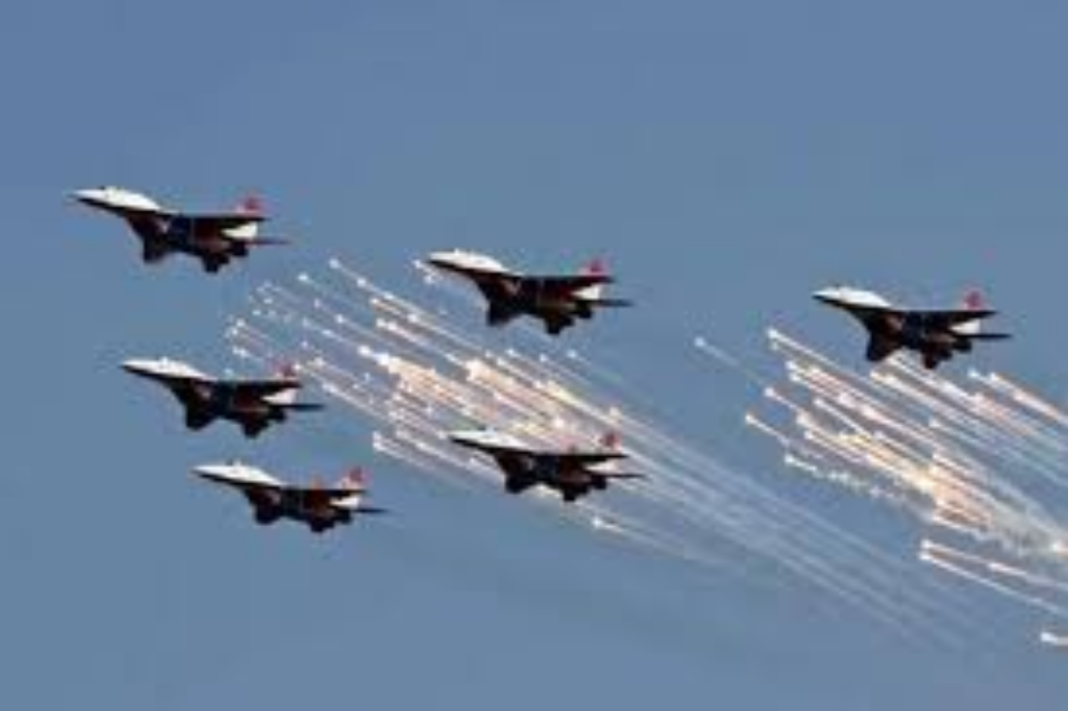 Escalating tensions between Egypt and Ethiopia are alarming, not only for both countries, but for the Middle East and North Africa. With the absence of a political solution for the crisis that erupted from Addis Ababa’s intransigence, and Egypt’s impatience regarding the Grand Ethiopian Renaissance Dam (GERD), a military option is now on the table, according to Cairo.

Egyptian President Abdul Fatah al-Sisi openly expressed his country’s rising intolerance in light of Ethiopia’s continuous rejection of regional and international mediation to resolve the crisis. Considering the construction of the Dam is an issue of national pride and sovereignty, he said: “I am telling our brothers in Ethiopia, let’s not reach the point where you touch a drop of Egypt’s water, because all options are open”. He added that there would be “inconceivable instability in the region” if Egypt’s water supply was affected by the Dam.

With a population steadfastly growing over several decades, Egypt saw it peak at 100 million a few years ago. It depends on the Nile to secure more than 90 percent of its fresh water needs.

In the case of the outbreak of war, the Egyptian military will have ample opportunity to display its growing power that has seen substantial strength since al-Sisi rose to power in 2014.

It has German submarines, ships equipped with assault helicopters and French Rafale fighter jets. According to the annual review of Global Firepower, Egypt’s military strength ranked 13th globally from 139 countries in 2021. It finds itself in the company of the United States, Russia, India, the United Kingdom, Brazil, Pakistan and Turkey as a major defense spender.

Former US President Donald Trump had warned, during a phone call with Sudan’s Prime Minister Abdullah Hamdok in October 2020 that Egypt might end up “blowing up” the GERD.

In the case of that happening, Sudan is set to pay the biggest price. The two combating nations do not share borders, and if the dam is destroyed fully or partially by Egypt, the direction of the flood will move towards Sudanese territories.

Khartoum has harmful memory of floods when more than three million people were affected by the catastrophe that happened in 2020 when one third of the country’s cultivated areas were devastated. Sudan does not want to see this happen again.

There is an important incentive for Khartoum to take the initiative and mediate between the two conflicting states. It has taken sides in the past few months, aiming to benefit from the relatively cheaper power generation that is expected from GERD, but it could still preserve its role in attempting to resolve the conflict.

Efforts led by the African Union to find a peaceful settlement reached a deadlock in light of Addis Ababa’s refusal to cooperate. The scenario is similar to the talks that stretched over three years led by Washington and the World Bank when a positive closure was expected in February 2020, but Ethiopia withdrew before the signature happened.

As all historical lessons have proven, when regional conflicts become wars, they will immediately develop into international crises when big powers and contesting poles on the globe intervene to support one of the two fighting powers. No exception is likely between Egypt and Ethiopia.

GERD had been under construction from 2011, and is located 45km east of the border with Sudan. Ethiopia aims to significantly increase its capacities to produce power and electricity for its local needs as well as to sell it to surrounding nations. Sudan comes top of that list.

The cost is up to an estimated $5 billion, financed almost fully from crowd-funding and internal funds raised through micro mechanisms, such as encouraging employees to contribute from their own incomes. This is one of the main reasons why Ethiopia finds it extremely difficult to retreat.

Ethiopia started filling the reservoir in July 2020, a process that is estimated to take between five and seven years. Cairo aims to extend filling it for 21 years. It fears water quantities reducing due to Ethiopia’s timeline resulting in a permanent reduction due to evaporation from the reservoir. Ethiopia’s filling of the Dam could reduce the Nile flows by 25 percent.

With Egypt’s tough stance in this crisis and with the absence of a political solution, a military strike on the facility might be imminent. If that happens, Ethiopia’s ability to reconstruct the Dam is crippled, at least for years, if not decades. To not involve military intervention will happen only with a cost that will substantially change the face of North Africa.