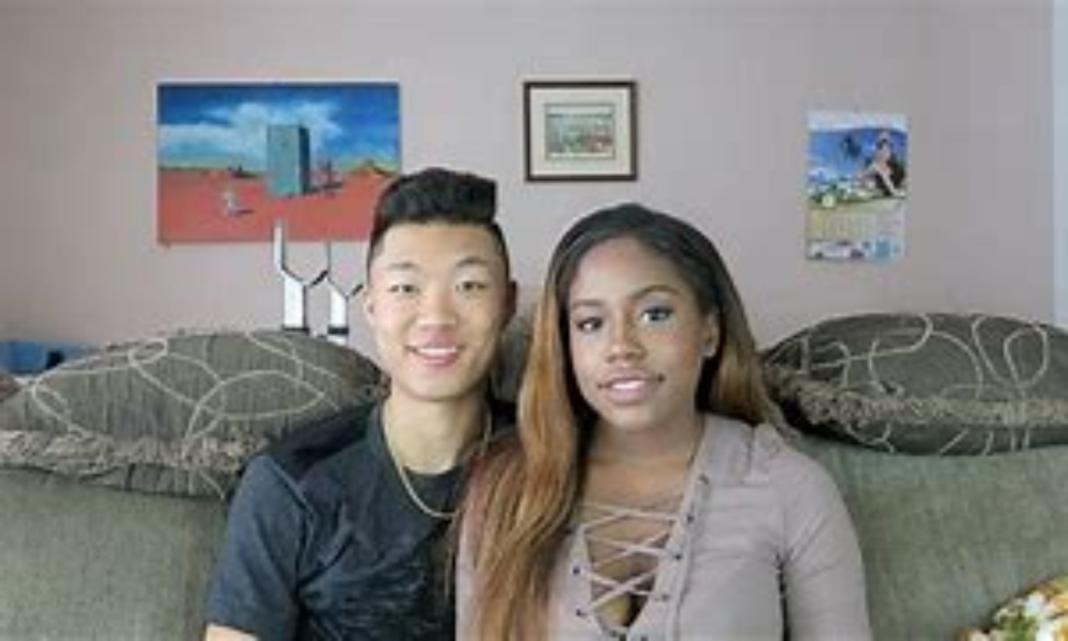 When Richard and Mildred Loving awoke in the middle of the night a few weeks after their June, 1958 wedding, it wasn’t normal newlywed ardor. There were policemen with flashlights in their bedroom. They’d come to arrest the couple.

“They asked Richard who was that woman he was sleeping with? I say, I’m his wife, and the sheriff said, not here you’re not. And they said, come on, let’s go, Mildred Loving recalled that night in the HBO documentary The Loving Story.

The Lovings had committed what Virginia called unlawful cohabitation. Their marriage was deemed illegal because Mildred was Black and Native American; and Richard was white.

Now, each year on this date, “Loving Day” celebrates the historic ruling in Loving v. Virginia, which declared unconstitutional a Virginia law prohibiting mixed-race marriage — and legalized interracial marriage in every state.

The couple is given a choice: flee or go to jail

After they were arrested, the Lovings were sentenced to a year in prison. Then, a judge offered them a choice: banishment from the state or prison.

They chose to leave Virginia at the time, but after several years, the Lovings asked the American Civil Liberties Union to take their case.

Bernard Cohen and Philip Hirschkop, two young ACLU lawyers at the time, did.

The ACLU takes up their case

The lawyers asked the court to look closely at whether the Virginia law violated the equal protection clause of the 14th Amendment. If the framers had intended to exclude anti-miscegenation status in the 14th Amendment, which assures equal protection under the law, they argued that it would have been easy for them to write a phrase excluding interracial marriage, but they didn’t Cohen argued:

The Lovings argue they just want the same rights

Cohen forcefully, but calmly argued that the Lovings and their children, just like any other family, had the right to feel protected under the law.

“A right to sleep at night”

“And that is the right of Richard and Mildred Loving to wake up in the morning or to go to sleep at night knowing that the sheriff will not be knocking on their door or shining a light in their face in the privacy of their bedroom for illicit co-habitation.”

When asked if he had a message for the justices, the normally-quiet Richard did: Tell them I love my wife, he said.

The court makes a landmark ruling

On June 12, 1967, the U.S. Supreme Court justices ruled in the Lovings’ favor. The unanimous decision upheld that distinctions drawn based on race were not constitutional. The court’s decision made it clear that Virginia’s anti-miscegenation law violated the Equal Protection Clause of the 14th Amendment.

Chief Justice Earl Warren wrote the opinion for the court; he wrote that marriage is a basic civil right and to deny this right on a basis of color is “directly subversive of the principle of equality at the heart of the Fourteenth Amendment” and seizes all citizens “liberty without due process of law.”

In recent years, people around the country have commemorated the ruling with Loving Day celebrations.

Today, it has evolved into an observation of the larger struggle for racial justice.

Finally we’re out of Afghanistan