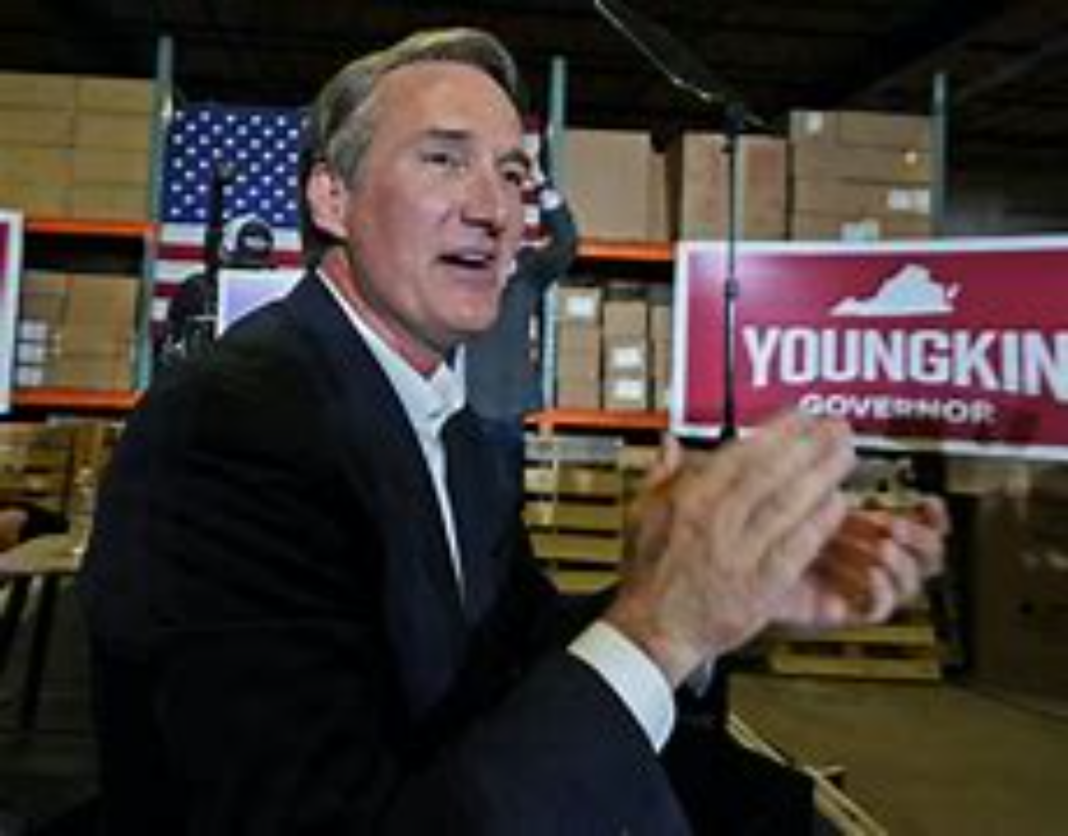 Since President Joe Biden’s election, Republicans have had their sights set on the 2022 midterms with good reason — midterm elections rarely tend to go well for the party controlling the presidency.

However, this November, before next year’s pièce de résistance, comes an oft-overlooked — but far from inconsequential — a litmus test for both parties: the gubernatorial races in New Jersey and Virginia. As they are held quadrennially in years immediately following presidential elections, they often serve as early bellwethers in determining America’s political climate going into the following year’s midterms.

The race in New Jersey, a state that has been a Democratic bulwark for years, is fairly cut and dry — incumbent governor Phil Murphy, a Democrat among the most draconian COVID policy hawks in the nation, is expected to defeat GOP nominee Jack Ciattarelli in a blowout.

On the contrary, the race in Virginia seems as if it may be shaping up to be something a bit more interesting.

Several polls gauging the state of the race have been conducted thus far, including one by the GOP-aligned Trafalgar Group, a polling organization whose data ranked among the most accurate in projecting margins of victory in the 2020 presidential election. Trafalgar found Youngkin trailing McAuliffe by 2% — other pollsters reported similar results, with the former governor’s lead ranging anywhere from 2-5%.

In comparison, incumbent governor Ralph Northam won election in 2017 by 8.9% — however, it should be noted that Northam’s polling leads in the preceding months were actually narrower than McAuliffe’s.

Given this, it’s fairly safe to assume that a GOP victory in any statewide race would almost certainly be viewed as an upset in the Old Dominion of today.

In terms of fundraising, however, McAuliffe is outpacing Youngkin. McAuliffe raised $7.5 million during the month of June, compared to the $3.8 million raised by Youngkin — not dissimilar to the fundraising contrast was seen between Northam and Gillespie later into the 2017 cycle. Fundraising numbers are to be taken with a grain of salt, however, as even candidates with the most insurmountable fundraising leads have experienced resounding defeat at the ballot box — recent Senate races between Beto O’Rourke and Ted Cruz and Jaime Harrison and Lindsey Graham immediately spring to mind.

A lot can transpire between now and November — but a close eye should be kept on whether the Youngkin campaign continues building momentum in the lead-up, as things could evidently get very interesting very fast.