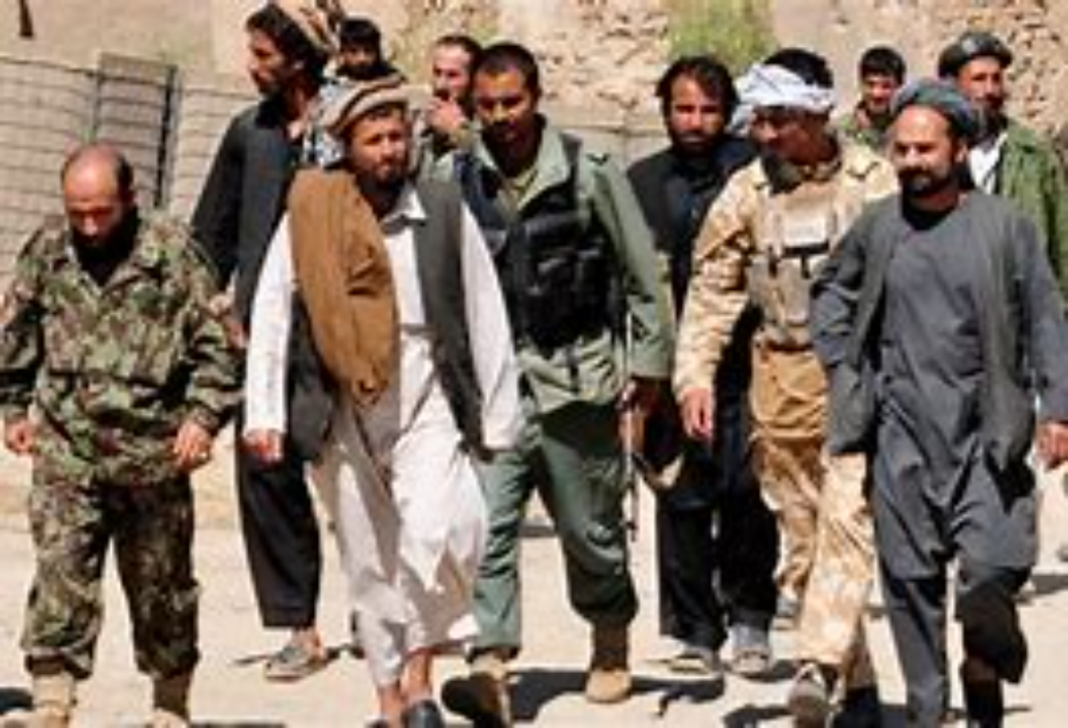 As panicked Afghans watched Taliban fighters roll into the capital city of Kabul Sunday, sealing the collapse of the U.S.-backed government there, many Americans were left wondering how top Biden officials could have been so wrong in their recent proclamations that Kabul would not easily fall.

Just days ago, a U.S. military analysis reported by ABC News predicted that Kabul could fall within 90 days — not by the weekend.

“This is a crisis of untold proportions,” Rep. Jackie Speier (D-Calif.) told NBC News Sunday as Taliban militants swept into Kabul. “This is an intelligence failure. We underestimated the Taliban and overestimated the resolve of the Afghan Army.”

But numerous U.S. officials tell ABC News that the opposite was true, insisting that key intelligence assessments had consistently informed policymakers that the Taliban could overwhelm the country and take the capital within weeks — essentially repeating the 1975 fall of Saigon, when helicopters hastily evacuated diplomats from the U.S. embassy’s rooftop as the North Vietnamese Army stormed into the South Vietnam capital.

The Taliban, which has long called itself the “Islamic Emirate of Afghanistan,” announced they had entered Kabul soon after Afghan President Ashraf Ghani fled the country on Sunday afternoon, setting off a rush to the city’s airport and a stepped-up evacuation of the U.S. embassy by a fleet of military helicopters guarded by AH-64 Apache attack helicopters orbiting the once-impenetrable Green Zone. President Joe Biden rushed to move in thousands of U.S. troops to evacuate American officials still in the capital.

“[U.S.] leaders were told by the military it would take no time at all for the Taliban to take everything,” an anonymous U.S. intelligence official told ABC News. “No one listened.”

Other intelligence sources said that Biden and his team of advisers had reached their decision about the U.S. military’s withdrawal — which was all but completed on July 4 — based on a variety of factors that went beyond Kabul’s fate.

A senior congressional official who asked not to be named in order to discuss sensitive briefings told ABC News that intelligence officers had warned the U.S. leaders about a swift and total victory by the fundamentalist Taliban militants who had held power in Kabul during the late 1990s up until after the Sept. 11 attacks.

“The intelligence community assessment has always been accurate; they just disregarded it,” the official told ABC News, speaking about the Biden administration.

Among the intelligence that sources said was shared with the administration were claims that some members of Pakistan’s intelligence services, who helped create and organize the Taliban 25 years ago, were supporting the Taliban over the summer. ABC News has seen evidence of Pakistani government ID cards found among deceased fighters, but could not verify their authenticity.

Appearing on ABC’s “This Week” on Sunday morning, U.S. Secretary of State Anthony Blinken mostly dodged questions about the administration’s miscalculations, insisting that “this is manifestly not Saigon” — even as live video from Kabul showed helicopters ferrying American officials out of the U.S. embassy compound to the military side of Kabul’s airport.

Blinken had said for months that such a collapse was possible, but highly unlikely. Pressed in June by Rep. Michael McCaul (R-Tex.) during a Foreign Affairs Committee oversight hearing on the growing crisis, Blinken said, “I don’t think it’s going to be something that happens from a Friday to a Monday. I wouldn’t necessarily equate the departure of our forces in July, August or by early September with some kind of immediate deterioration in the situation.”

In May, the U.S. special envoy leading talks with the Taliban leadership in Doha, Qatar, had also told the House committee that fears about a total fall of the Afghan government were misplaced.

“I personally believe that the predictions that the Afghan forces will collapse right away — they are not right,” said Ambassador Zalmay Khalilzad. “We will help, we are helping them now. We will help them. This is our commitment.”

Now, thousands of Afghans who worked for the U.S. military or fought side-by-side with American forces — including those still in the pipeline for special immigrant visas — fear Taliban reprisals in occupied cities such as Kabul.

Also uncertain is the fate of American civil engineer Mark Frerichs, who has been held hostage by the Taliban since last year.

“Please remember that my brother, Mark Frerichs, is a hostage of the Taliban. We want all U.S. troops home safely, but my brother should be able to come home too,” Frerichs’ sister Charlene Cakora said in a statement provided to ABC News on Sunday.

Some U.S. officials privately said it had been a mistake for Presidents Biden and Trump to announce the military’s withdrawal from Afghanistan, believing that it emboldened the Taliban to launch its offensive.

“What is happening in Afghanistan is not the result of an intelligence failure,” former Acting CIA Director Michael Morell tweeted on Sunday. “It is the result of numerous policy failures by multiple administrations. Of all the players over the years, the Intelligence Community by far has seen the situation in Afghanistan most accurately.”

Others wondered how Afghanistan’s army could have collapsed in a matter of weeks, after the U.S. invested more than $80 billion in recruiting, training and arming them. A U.S. official told ABC News that Pakistan played a role in the Taliban’s military campaign, though to what extent is unclear.

On Saturday, a Pakistani senior official told ABC News that he did not deny his country’s intelligence services had played a role in the Taliban’s victory on the battlefield, but he blamed the defeat of Afghan government forces on American miscalculations and the Afghan troops’ own “meltdown.”

“I’m not saying that there has never been a relationship [with the Taliban] or that we have totally cut it off,” he told ABC News.

The Pakistani official said that his concern was not so much about a Taliban-controlled regime in Kabul, as it was about a civil war leading to a humanitarian crisis — with millions more Afghan refugees potentially crossing the border into Pakistan.

“The Taliban should take their success with a grain of salt,” the official said. “To take a city is one thing, but to hold it is a different ballgame.”

“Our fear is not their victories,” he added. “But setting up a system of governance is very difficult. They will make mistakes, too. The arrogance of victory will lead to that.”