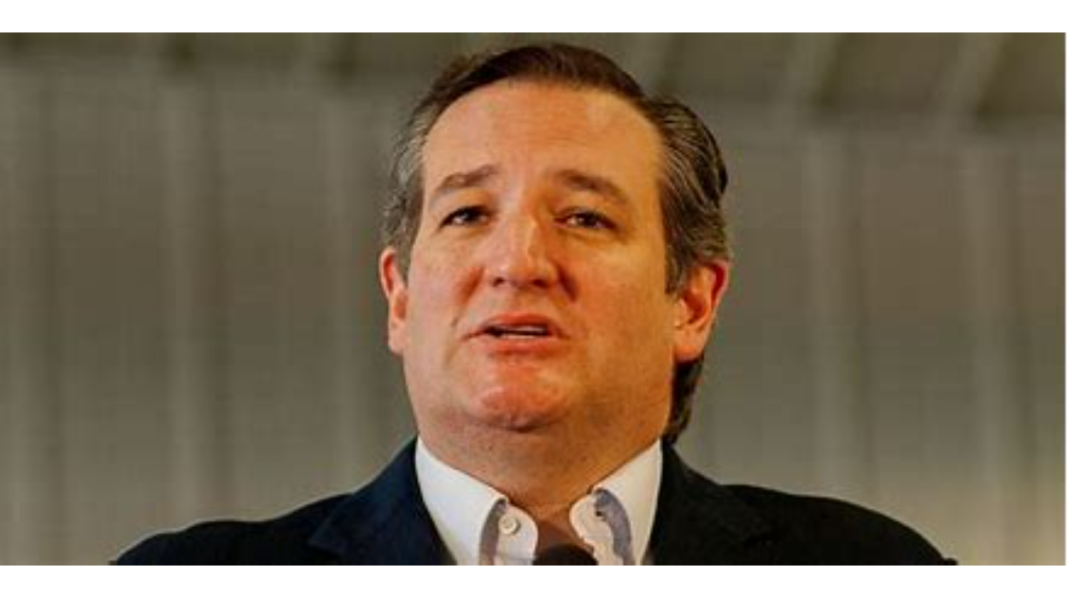 The most recent emasculation of Ted Cruz, I should say. There’s been more than one over the last few years.

In fact, you’re not really an A-list nationalist until you’ve emasculated Cruz publicly.

MAGA is willing to overlook many a personal flaw in its heroes in the name of political power but I can’t believe they’re willing to forgive Cruz his displays of weakness. Trump’s image of “strength” depends heavily on never apologizing, always counterpunching when his critics come after him. That includes critics on the right: He’s attacked Ann Coulter, for instance, for needling him about not building the wall. The fact that Cruz continues to bow and scrape to figures like Trump, who famously insulted his wife and father, and now Tucker makes me suspect MAGA voters will want nothing to do with him in the next Trump-less presidential primary. He’s too much of a beta male, even when he’s telling them what they want to hear.

As Maggie Haberman said last night after watching this humiliating exchange between Cruz and Carlson, “One of these two recently described themselves as well positioned to be a future R presidential nominee. Which of the two do you think actually is?” Rarely will we see a clearer example than this clip of how populist media figures call the tune for elected officials rather than vice versa.

It may also be the closest we get to a right-wing version of a “struggle session.”

Here’s the full clip. After Cruz says he used “sloppy phrasing” when he called 1/6 a “violent terrorist attack,” Carlson says his explanation “doesn’t even make sense.” Quite the back and forth here as Cruz essentially pleads with Tucker and his audience for forgiveness. pic.twitter.com/0GYxn1yOLC

The clip wasn’t the most humiliating part. The most humiliating part was Cruz himself feeling obliged to post it on his Twitter account along with a clarification for insurrection apologists that of course he wasn’t accusing the glorious patriots who invaded the Capitol but didn’t punch any cops of being “terrorists.”

Tucker’s right, by the way, to doubt that Cruz was simply “sloppy” in his rhetoric when he called the riot at the Capitol “terrorism.” One year ago today, he used that same word to describe what happened on January 6.

Devastating. Heidi and I are lifting up in prayer the family of the U.S. Capitol Police officer who tragically lost his life keeping us safe. He was a true hero.

Yesterday’s terrorist attack was a horrific assault on our democracy. Every terrorist needs to be fully prosecuted. https://t.co/OMH1C1tc5v

Either he stated his honest opinion about the riot when he called it “terrorism” or he said what he thought he needed to say to try to mitigate the mountains of bad press he got last January for spearheading the effort to block certification of Biden’s victory. Cruz and Josh Hawley became the face of the effort within Congress to overturn the election; denouncing the violence that followed in harsh terms by calling it terrorism may be Cruz’s way of distancing himself from “stop the steal” in retrospect.

If he had any integrity, he would have stood by his characterization. Americans normally have no trouble calling violence motivated by politics “terrorism.” If a jihadist group or Antifa had attacked a bunch of cops at the Capitol to try to disrupt congressional proceedings within, Republicans would have instantly recognized it for what it was. In fact, some hardcore MAGAs did recognize it on January 6, before the effort to minimize what happened took off in righty media. Cruz himself surely spotted the fallacy in Carlson’s point that punching a cop is a felony rather that an act of terrorism. Sure, normally — but not when you’re punching the cop in hopes of achieving a specific political outcome, in this case thwarting Congress’s attempt to take power from Donald Trump on January 20.

A violent attack on the federal government for ideological reasons is textbook terrorism, frankly, and Cruz knows it. The fact that it didn’t produce a body count has nothing to do with the peaceful intentions of those who were swinging flagpoles at cops and everything to do with Mike Pence’s security detail acting quickly to get him out of harm’s way. An alpha male would have challenged Tucker by accusing him of playing rhetorical games with what happened on January 6 to minimize the gravity of the attack. But that’s not Cruz.

And it hasn’t been him since he famously refused to endorse Trump onstage at the 2016 convention and found himself momentarily a pariah in the party. I’ve always thought that was the turning point in his political career, that he was shocked to his core to see the populist base he’d spent years cultivating turn on him so quickly and viciously. He had come to a crossroads in which he could do the honorable thing and oppose Trump on principle as circumstances warranted, ending his lifelong ambition to be president, or commit fully to groveling to Trump and his media apparatchiks as necessary to keep that presidential dream alive. No half-measures — once you make the Faustian bargain to ride the populist tiger for power, you resolve to doing whatever you can, however humiliating it gets, to stay aboard. If you’re going to forfeit your dignity for a chance to be president, you have to go all the way. The display on Tucker’s show was the logical extension of that reasoning.

The tiger ended up eating him anyway.

I’ll leave you with this. Tell me how Ted Cruz wins a primary now against Ron DeSantis. Or Josh Hawley or Tom Cotton, for that matter.

When you’ve lost the Beast from Budapest … Gorka on Ted Cruz tonight: “This man is an insult to the word ‘conservative.’ And I hope Texas tells him – and that man will never, ever be re-elected.” pic.twitter.com/WSrYbL8B0l