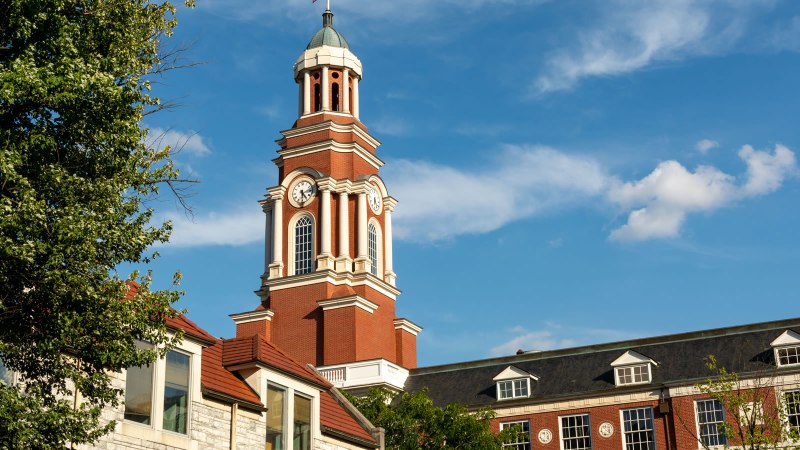 Leftists have a bag of tricks for debating those who don’t accept their conclusions. They don’t actually involve debate, but instead attempts at browbeating their opponents into submission or at least silence.

In today’s Martin Center article, W. Alexander Salter, a Ph.D. candidate currently living in Sweden, writes about what he calls the “motte-and-bailey” tactics of the Left.

Referring to an incident in which an acquaintance of his claimed “racism” where a nonracist explanation was at least as plausible, Salter writes: “Academic frameworks like critical race theory and intersectionality take anecdotes like the above and use them to stifle good-faith debate. One way that happens is by using the motte-and-bailey fallacy. One modest and easy-to-defend position (the motte) is replaced by a much more controversial position (the bailey). A person will argue the bailey, but then replace it with the motte when questioned.”

This often involves a person who wants to promote leftist critical-race-theory notions about America saying that he or she has different lived experiences than a nonminority person (which might be true) and then leaping to the conclusion that skeptics may not question that person’s claim that racism was the cause of some perceived harm.

Salter correctly observes: “The motte-and-bailey allows pseudo-academics and activists to shut down important discussions without making an argument or citing any credible scholarship or data. It also allows them to drown out well-reasoned arguments with selective anecdotes, emotional appeals, shaming tactics, and religious zealotry.”

Sadly, this usually works, both in the academic world and out.

Can anything be done?

Salter suggests: “To stop the critical takeover, it is important for educators to tread carefully when unpacking any claim rooted in these grievance narratives. That means critiquing the bailey of standpoint epistemology while respecting the lived experiences of both students and academics. Acknowledge that racism or sexism might have occurred, but gently encourage students to consider other explanations as well. Focus instead on the methodology being used rather than the conclusions that are reached.”

Vaccine passports for COVID-19 is not worth the cost

U.S. will swiftly donate a first tranche of 25 million doses...