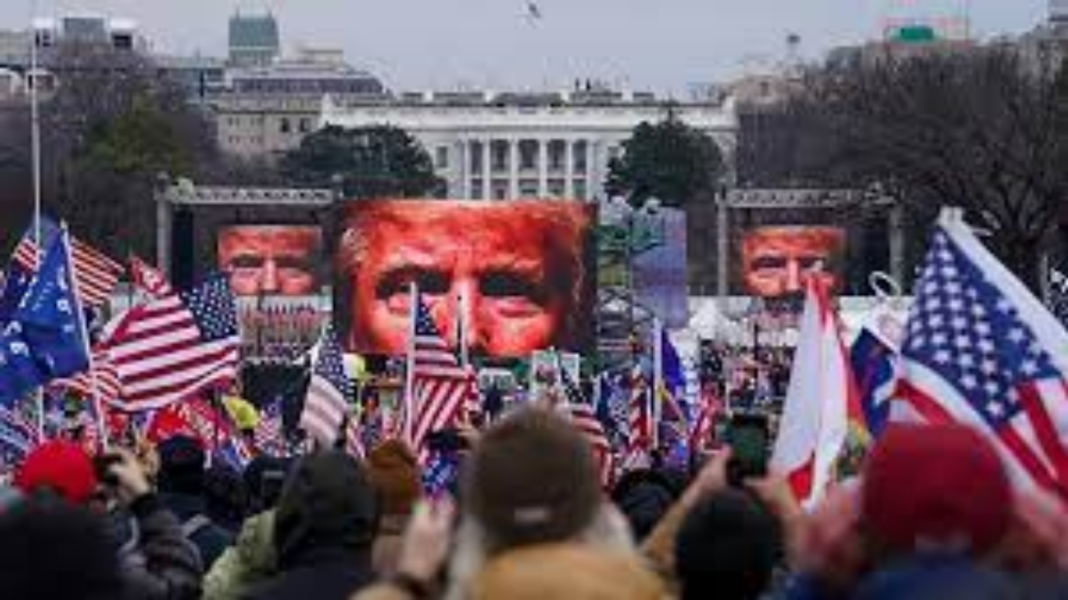 Jackie Calmes, an editor at the Los Angeles Times, has authored a new book called, “Dissent: The Radicalization of the Republican Party and Its Capture of the Courts.” Here is how Esquire describes an excerpt from the book:

In an excerpt from her book, @jackiekcalmes examines how Donald Trump and Mitch McConnell quietly installed hundreds of federal judges, waging an insidious war on the judicial branch bound to shape American life for decades to come—and not for the better. https://t.co/oHOVKHoNeS

As you know, the GOP has “quietly” waged an insidious war on the judicial branch by openly embracing originalism — even compiling and publicly sharing lists of their favored judicial candidates — raising money, winning elections, and then fulfilling their promises by following the prescribed constitutional process for nominating and confirming judges. Calmes calls this the “long con.” And while her 2,500-word excerpt takes on a highly scandalized tone, she fails to uncover any sinister plots. Rather, she is dismayed by the philosophy and experience of the judges the GOP nominated. She is still mad that Mitch McConnell denied, as was his constitutional right, Merrick Garland “his rightful seat on the high court.” She pretends, as so many left-wingers do these days, that a traditional political battle is an existential threat to “democracy,” rife with intrigue and shadowy figures. The real outrage, it seems, is that Republicans exist at all.

Outline of a bandage around Biden’s arm raised so many questions...