Roce Today – Politics, Opinions, Gun Rights,Pro-Life and Border Wall
Home Politics The Results of the Iran talks have leaked out 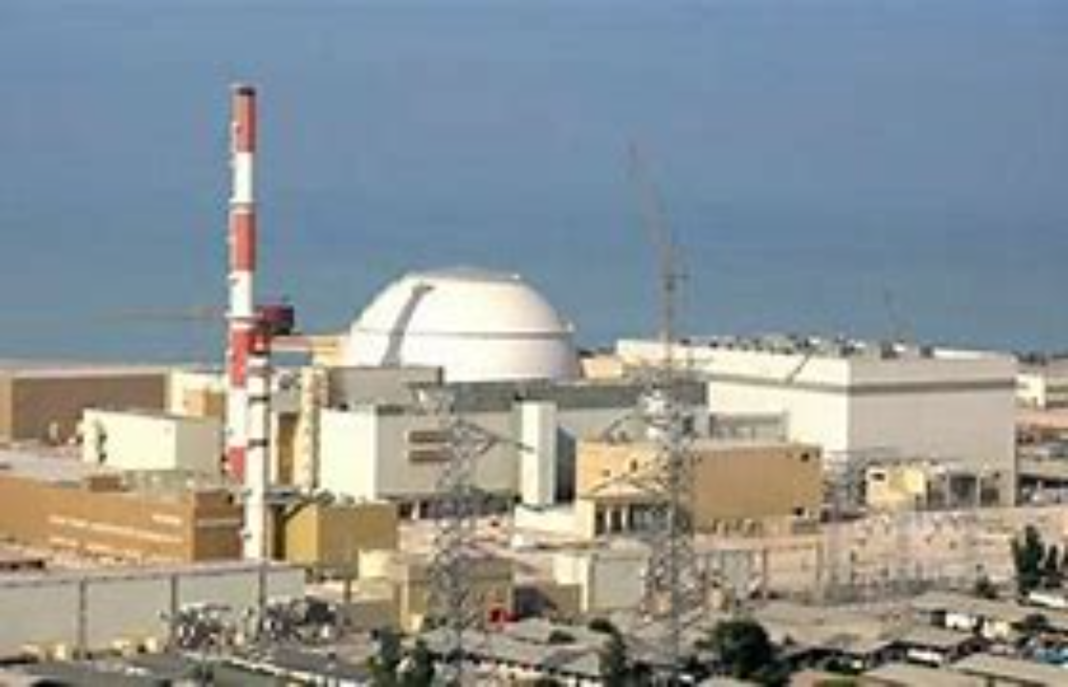 Yesterday we looked at the news that the Biden administration had caved to the demands of Iran and waived some of the sanctions currently imposed on them in a bid to get the talks in Geneva moving and restart the “Iran deal” that Barack Obama and Joe Biden originally set up in 2015. The waiving of sanctions was done in secret, with the White House not even informing Congress for ten days after the move was made. This was supposed to be the carrot that would tempt the Iranians into making some concessions regarding their covert nuclear weapons program.

It didn’t take long to learn how well that was going to work. Reuters is reporting that the envoys from Iran not only failed to offer any new concessions, but they “walked back” all of the previous concessions they had proposed. In the process, they put the gains they made from Biden waiving some of our sanctions in their collective pockets and walked out. There is no projected date for when the talks might resume.

Iran walked back any compromises it made in previous talks on reviving the 2015 nuclear deal, pocketed all compromises made by others and asked for more during indirect U.S.-Iranian talks this week, a senior State Department official said on Saturday.

Iran continues to accelerate its nuclear program in provocative ways and China and Russia were taken aback at how far Iran had walked back its proposals in last week’s talks in Vienna, the official told reporters on condition of anonymity.

The indirect U.S.-Iranian talks on saving the 2015 Iran nuclear deal broke off on Friday as European officials voiced dismay on at sweeping demands by Iran’s new, hardline government.

The first question to address here is how any of the parties involved are acting so surprised. Reuters is reporting that even China and Russia were “taken aback” by this latest reversal of Iran’s previous positions. But many of us who have been following this process had been warning for some time that after Ebrahim Raisi took over, he was going to be a far more hardline adversary than his predecessor. It may seem shocking to some that Iran would simply take the concessions they were given and walk out without offering a thing, but it was actually quite predictable.

Also, we shouldn’t buy into this story that Russia and China were “taken aback” by anything. They’ve been two of the primary players who have been helping Iran get around the current sanctions and continue to do business anyway. The only thing the Iranians have any respect for (or fear of) is strength. And they’re not seeing a lot of that coming from the other side of the table these days.

The U.S. State Department official who spoke to Reuters on condition of anonymity said that he had no idea when the next meeting might take place. But he made Joe Biden’s position quite clear, saying that “the date was less important than Iran’s willingness to negotiate seriously.”

Are you kidding me? You were just fleeced by a con man and had your lunch money taken away. And yet you’re still insisting that it’s important for Iran to come and “negotiate seriously” with you? Fool me once, shame on you. Fool me 367 times in a row, kick me out of the room because I’m clearly not up for this game.

Just as a side note, arms experts told NBC News this week that Iran is anywhere from “several weeks to two months away” from having enough fissile material to build a nuclear weapon. Nobody can be exactly sure at this point because Iran has still kept all of the IAEA monitoring cameras in their nuclear development facilities shut down and they aren’t allowing any inspectors in. But don’t let that bother you, President Biden. I’m sure they will be coming back to the table to “negotiate seriously” with you and start acting like responsible global citizens any day now.